While students participated in virtual and hybrid tournaments over the last couple of years, Buena Park School District students say they are thrilled to have their friends and family back in the audience and cheering for them. The team is gearing up for its first Orange County Debate League tournament on Saturday, Oct. 22 at the Fall Friendship Scramble, which will be hosted at Buena Park Middle School.

“This year, our tournaments are all back to normal and I think it’s so much more beneficial because the audience will get to see what the students are doing while we’re in class,” eighth-grader Elizaveth G. said. “We students get to show our skills to our parents, and we also get to see other students in person and that allows us to learn from each other too.”

More than 60 Beatty Middle School students, in grades six to eight, are part of the Debate Program; 50 of them will participate in tournaments this year. Debate Program Coach Kat Terhune said joining the program and competing in tournaments is perfect for teaching students about poise under pressure, researching and preparation and learning about viewpoints beyond their own.

“The Debate Program teaches students valuable skills about how to navigate both sides of a viewpoint,” Terhune said. “It really forces students to get out of the mindset of ‘my side is right’ – they have to understand both sides, how to use evidence in their reasoning and how to evaluate that evidence.”

Eighth-grader Steven C., who has been in the Debate Program for three years, said he loves the variety of social, political and environmental topics available at each tournament. He said the Debate Program has helped him become more social and a more well-rounded student.

“Our award-winning Debate Program is the pride of Gordon H. Beatty Middle School,” Superintendent Dr. Ramon Miramontes said. “This remarkable program fosters so much achievement and growth for our students and gives them a chance to shine.”

DEBATE2: Gordon H. Beatty Middle School eighth-grader Aziza M. returns for her final year of the Debate Program, hoping to win more awards while also expanding her knowledge and having fun with friends. 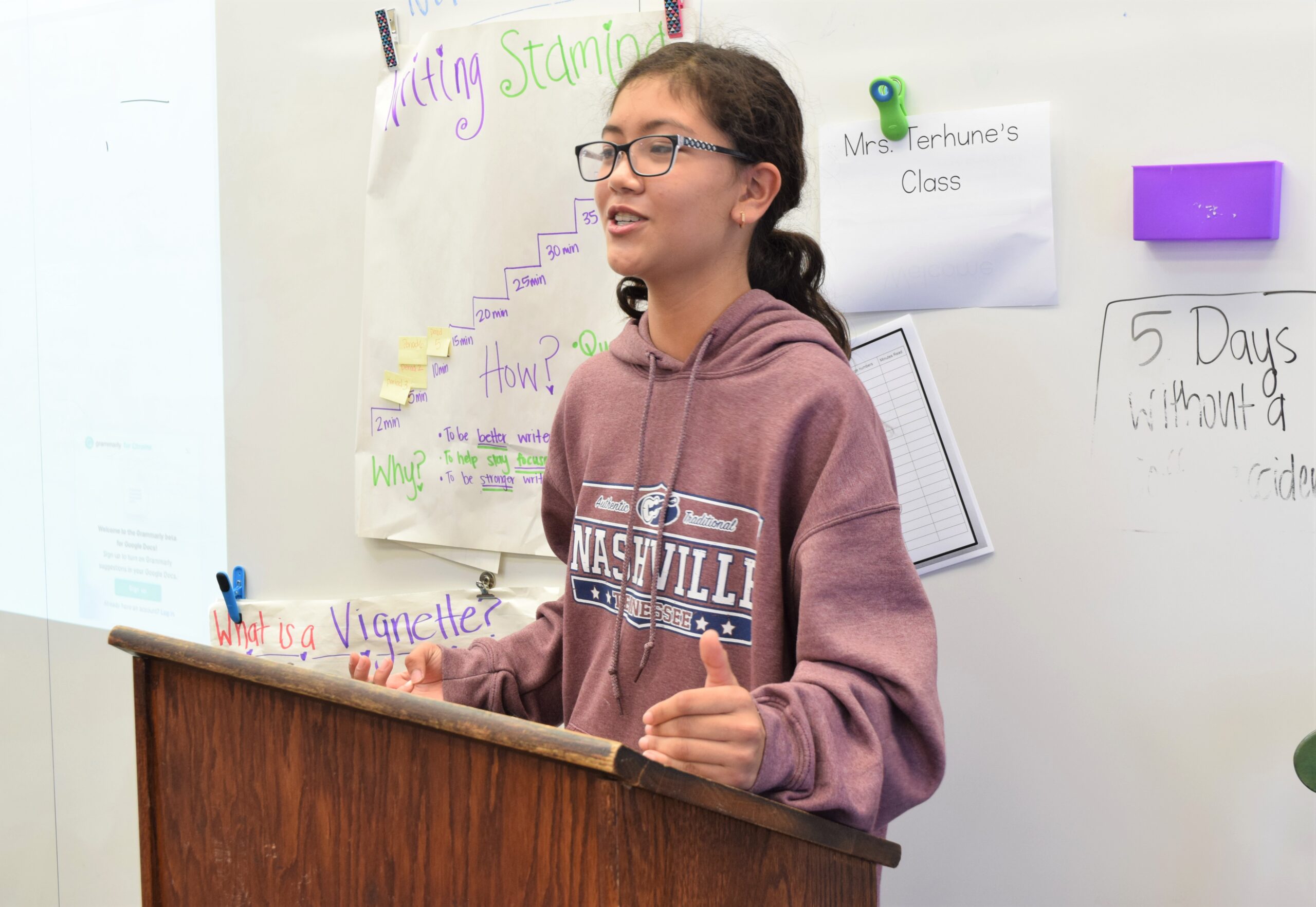 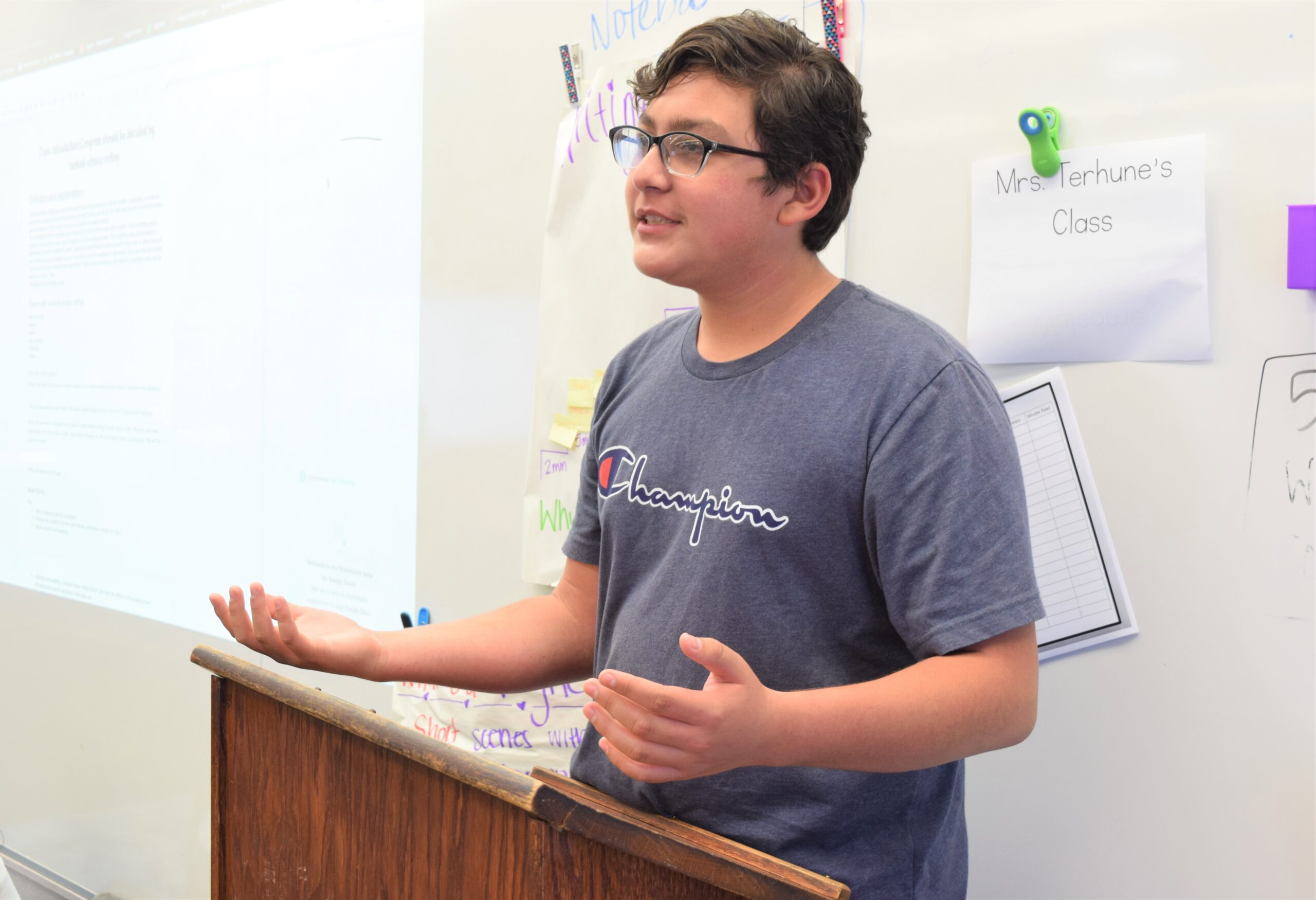