The camp was made possible by Title I funding, which is given to public schools with high percentages of socioeconomically disadvantaged students. MIE Director Samantha Theisen said she hopes the school will be able to continue the summer camp in the future.

“While our students are immersed in music throughout the school year, they may not have access to the same learning opportunities over summer,” Theisen said. “This summer camp was a crucial way to keep our students learning and engaged in music education, as well as a way to encourage them to explore different electives.”

The summer camp also introduced a new course – creative improv – that the school plans to implement in its 2018-19 instruction.

Over four weeks, fourth- and fifth-graders explored ways to make their own music from sounds inspired by nature. Their final performance, “King Birdfoot,” featured an original story, costumes and music created by the students.

Formed in 2015, the MIE program enhances student learning and achievement through music education. All students receive fundamental music lessons daily, and second- through fifth-graders can sign up for three elective courses that meet one to three times a week.

“San Gabriel Unified believes music can play a vital role in assisting children in emotional and social development as well as academic achievement,” SGUSD Superintendent Dr. John Pappalardo said. “We are thrilled to see our MIE program expand and provide additional learning opportunities. Thank you to our Roosevelt and MIE teachers for helping their students enhance their music education over the summer.”

071318_SANGAB_MIE_SUMMERCAMP1: Roosevelt Elementary’s Orff percussion students twirl as they perform “I Want to Ride in the Early Morn” during the MIE Summer Camp final concert on July 6. 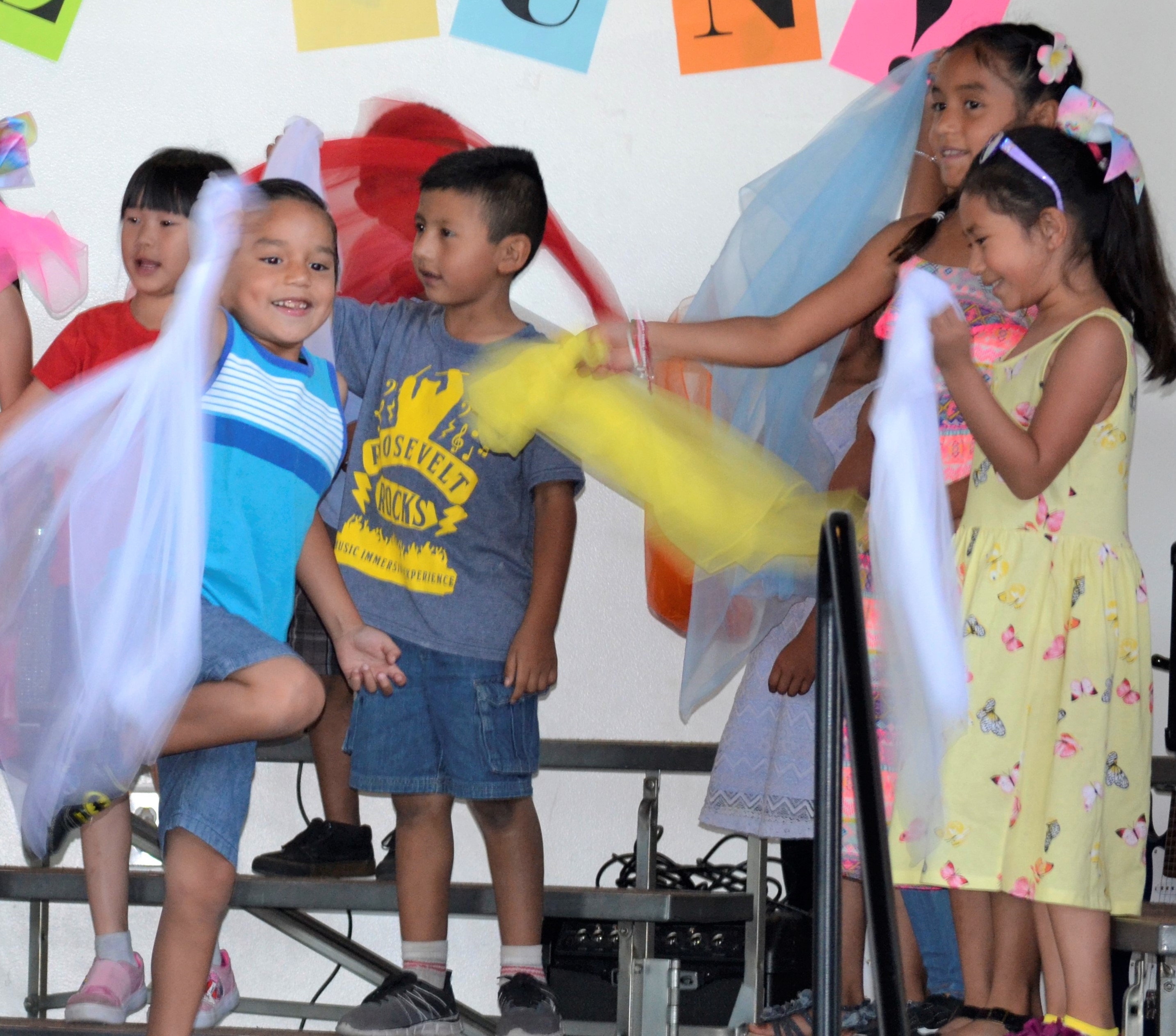 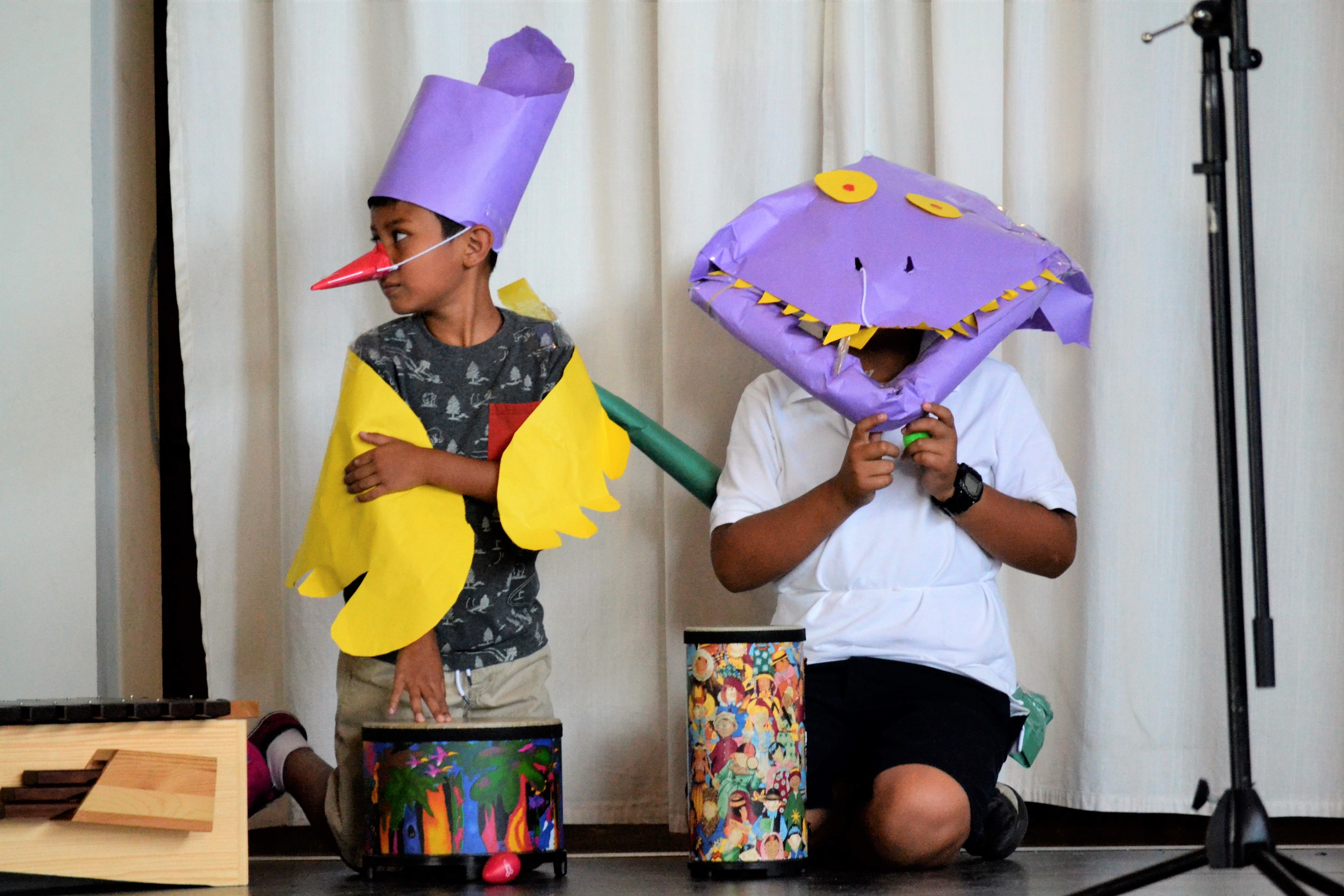