WHITTIER – California High School senior Kelly Clavel’s dreams of finding a cure for cancer were nearly shattered as a child when a south Los Angeles elementary school teacher advised her to choose a more realistic goal. Using the slight as the stimulus to not only excel academically, but inspire young Latinas in impoverished areas to strive for the impossible, Clavel has become an exemplary leader on the Cal High campus and a standout student in class.

Clavel can now demonstrate that anything – including becoming a surgeon and find cures for the incurable – is possible after gaining early admission to Stanford University, one of the top biomedical research colleges in the country.

“I am so excited to be accepted to Stanford, where I can get the education and training I need to make a difference in people’s lives,” Clavel said. “I just want to help people in whatever way I can, whether it be through research or my actions.”

Clavel – who has a 4.63 GPA and is Cal High’s 2018 valedictorian – received a $65,000 scholarship from Stanford for her freshman year, which covers nearly one year of tuition. Clavel plans to major in bioengineering and minor in English. She plans to then pursue medical school to become a surgeon and research cures for diseases.

“I would like to thank my AP biology teacher Todd Clendenon for conducting such an engaging class, inspiring me to consider a career path where I can use my research skills to help mankind,” she said.

From the moment Clavel began her freshman year at Cal High, she has used her organizational skills to distinguish herself as a leader on campus – becoming an ambassador for the Model United Nations team, a member of the Link Crew mentorship program and co-founder of Tutoring the Tiny club, an afterschool program that focuses on mentoring Whittier elementary school students.

“I became interested in biology after seeing a commercial on television that led me to research diseases online, finding out which ones had cures and which ones didn’t,” Clavel said.

An illness of great interest to Clavel is Alzheimer’s disease, ranked as the sixth leading cause of death in the United States. There are no cures or medical treatments for Alzheimer’s, though recent biomedical research has offered hope there could be a remedy in Clavel’s lifetime.

“My grandmother fell victim to early onset dementia, and I have seen its effects firsthand,” Clavel said. “I have done a lot of research concerning Alzheimer’s, and I would love to be on the front lines of fighting it. I am so excited to be able to get that chance once I am enrolled in Stanford.”

Clavel is also a semifinalist for the Gates Scholarship, awarded every year to 300 top student leaders across the country.

“I am so proud of Kelly, who will be representing Condor blue and gold at one of the most prestigious universities in the world,” Principal Bill Schloss said. “Kelly is the type of student who is not satisfied with learning the surface details of what she is studying; she immerses herself until she has a comprehensive knowledge of her subject, a work ethic that will serve her extremely well at Stanford.” 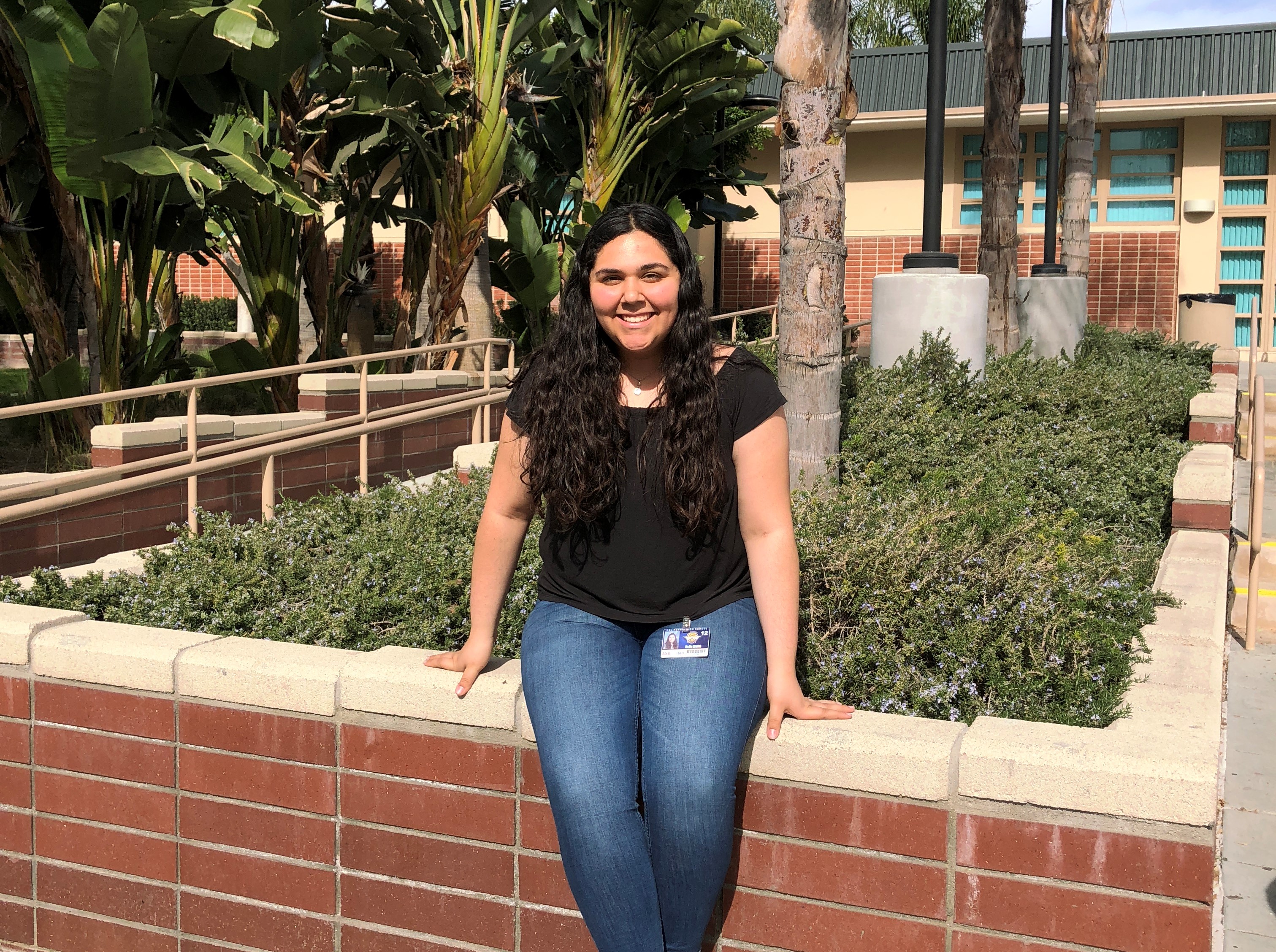