WHITTIER – Nearly a dozen marching band and color guard members from the Whittier Union High School District will proudly represent their schools and exhibit their talents when they perform in the 127th Pasadena Tournament of Roses Parade on New Year’s Day.

“I am proud of what our students have accomplished and congratulate them for earning the opportunity to showcase their creative skills in front of the entire world at the Rose Parade,” Superintendent Sandra Thorstenson said. “To perform in the Rose Parade is an unforgettable experience that will stay with them forever.”

“This is a tremendous honor for our kids, who are so dedicated to their craft, putting in extra hours and displaying such poise and purpose,” Cal High band director Doug Nordquist said. “The opportunity to march with and play alongside the Pasadena City College Lancer band is an extraordinary achievement. Congratulations to all of our District student representatives.”

Students from throughout the southland auditioned on Oct. 11 at Pasadena City College for a chance to perform in the band, comprising exceptional high school musicians. Of those who auditioned, only 229 were selected – 137 high school students and 92 members of the Lancer band.

“The competition for a position in the band is phenomenal; the best and brightest students come out to audition,” Whittier High School band director Ruben Rivas said. “You truly have to bring your ‘A’ game to march in this parade. It is very impressive that so many from our District have been selected.”

Members will practice every Sunday in November and December and almost every day during winter break to prepare for the six-mile trek along Colorado Boulevard on Jan. 1.

“Taylor and Avery represent some of the remarkable musicians we are fortunate to have here at La Serna and Whittier as a district,” La Serna High School band director Matt Rohrs said. “The honor of performing in the Rose Parade will be something these students remember for a lifetime, as it is truly a test of skill, mental stamina and endurance.”

The Tournament of Roses Parade is seen by hundreds of thousands of people along the parade route and is broadcast to 200 territories and countries world-wide. This 2016 parade theme is “Find Your Adventure.”

“The performing arts are an important part of the human spirit, and these dedicated band directors deserve the highest praise for their high-quality instruction and focus to enhance our students’ musical talents,” Thorstenson said. “We can’t wait to cheer on our students, who will be living a memorable adventure, while making Whittier Union proud.” 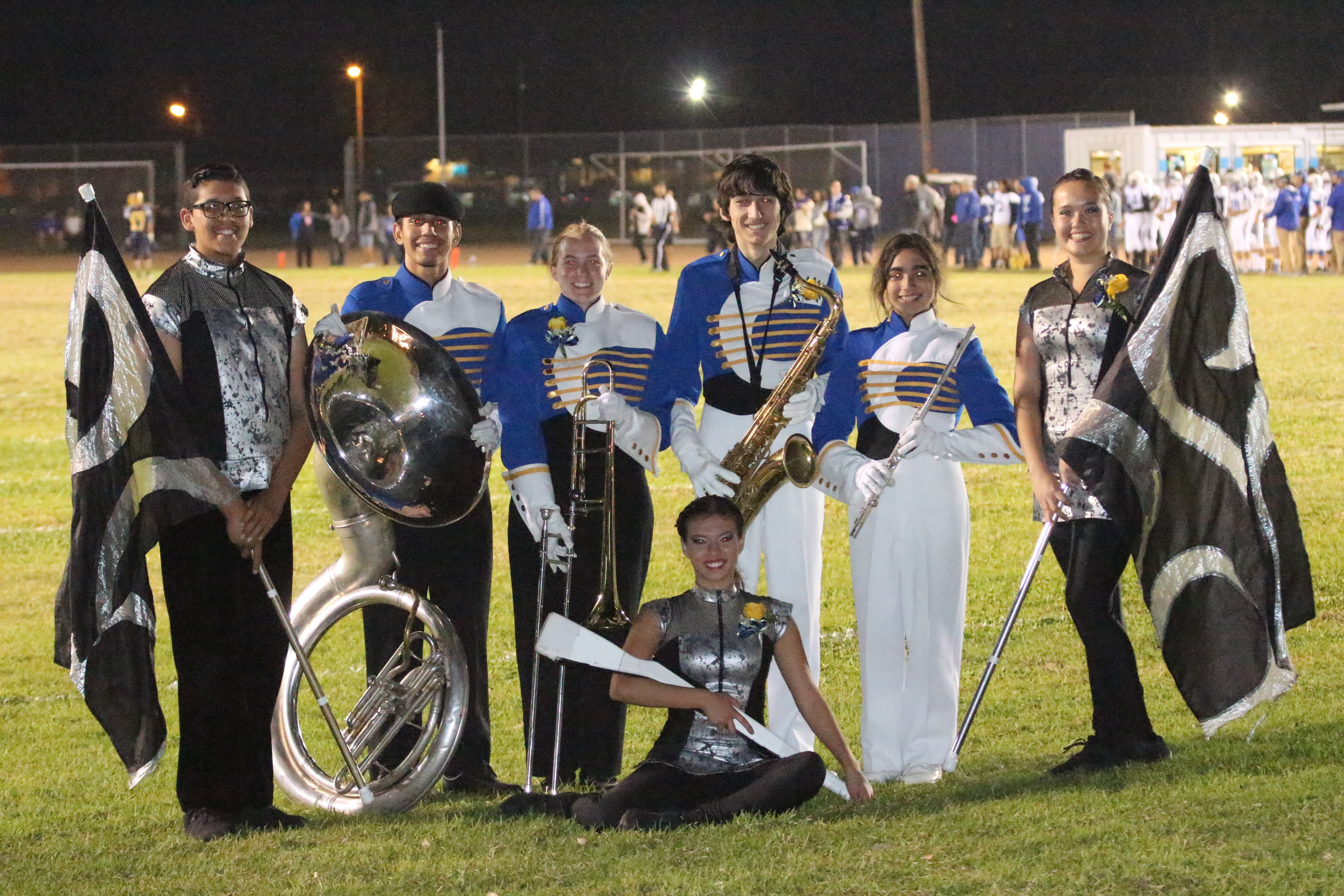 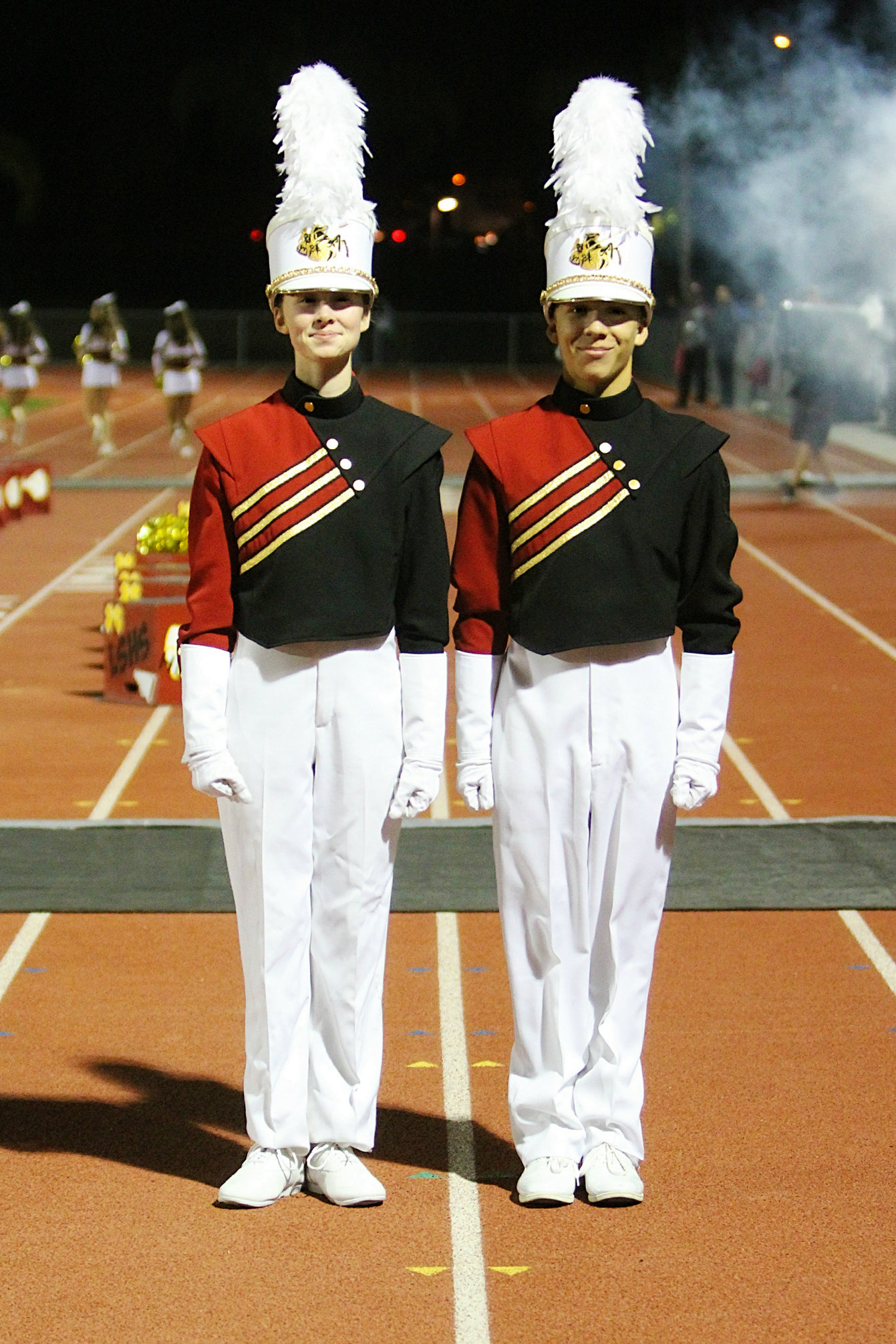 11 Whittier Union Students to Perform in Tournament of Roses Parade