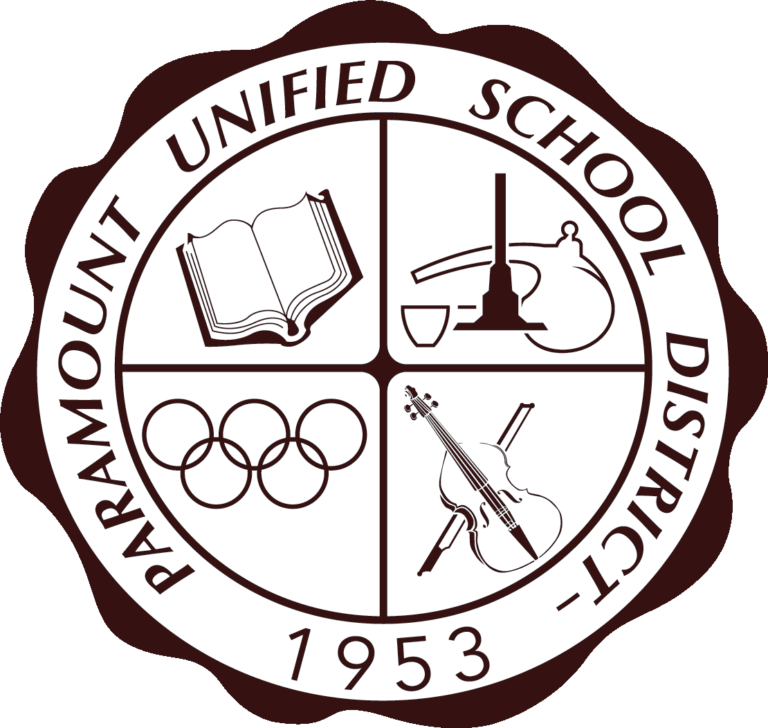 Paramount Unified operates 10 elementary schools, four middle schools, one K-8 school, two high schools and alternative education programs. Paramount Unified School District strives to be an exemplary district. In order to achieve this, all stakeholders of the District must have a clear sense of its goals. They must seek out, understand, and emulate the characteristics of exemplary schools and be ready to contribute their knowledge and talents to transform this vision into a reality.

Follow-up Story: The Paramount Unified School District community passed Measure I on Nov. 8 in a show of support for strengthening student educational opportunities. The $106 million bond measure, which received 84 percent of the vote, will fund updates, repairs and modernization of the District’s 10 elementary schools, four middle schools, a K-8 school and two high schools. Next up for the District is prioritizing the schedule of projects to be funded with the new bonds and selecting individuals for a citizens bond oversight committee.

Follow-up Story: With a Thanksgiving theme of “Give thanks by giving back,” Los Cerritos Elementary School students collected loose change from their neighborhoods to assist in the fight against cancer, raising $1,100 for the Leukemia and Lymphoma Society’s Pennies for Patients cancer research program. Los Cerritos’ Pennies for Patients drive began Oct. 28 with a kick-off assembly that provided students with information regarding the blood cancer treatments their donations will fund. 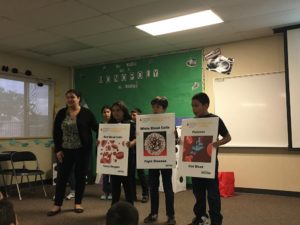 Paramount High School junior Rebecca Mejia has been recognized as a National Merit Commended Scholar for finishing near the top 34,000 in the U.S. in the 2018 PSAT/NMSQT. Mejia has a 4.41 GPA and is planning to pursue environmental studies at UC Davis or Columbia University.

The Paramount Unified School District community will vote in November on a $106 million bond measure that would fund updates, repairs and modernization of the District’s 10 elementary schools, four middle schools, a K-8 school and two high schools. Measure I would support facility upgrades like alarm systems and repairs that would enhance safety and security across campuses. Approximately 10 percent of the funds would go to upgrade technology capacity and help the District provide more students with digital tools. Taxpayers would pay about $58 per $100,000 in assessed property value for the bond measure.

Follow-up Story: The Paramount Rotary Club, through its partnership with Vision To Learn, donated nearly 100 eyeglasses on Dec. 6 to students in need at Los Cerritos School. The District teamed with Vision To Learn to screen nearly 600 students at Los Cerritos School in October and provided kids in need with eye exams in November. The Paramount Rotary Club organized the project. The District plans to expand it to reach more of its 16,000 students.

Follow-up Story: Mokler Elementary School celebrated Hispanic heritage on Oct. 6 with a two-hour family vent. Teachers, parents and Superintendent Ruth Pérez emphasized the importance of honoring Hispanic heritage while students displayed art projects depicting cultural figures. The night was the first in a three-part series that will celebrate of African American history in February and recognize of Asian/Pacific Islander heritage in May. 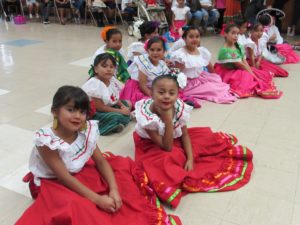 Paramount Unified Measure I Would Boost Connectivity, Digital Tool Use

Paramount Unified has assembled a team of 29 teachers, staff, parents and community members to expand learning opportunities for the District’s nearly 5,000 high school students. Paramount’s High School Promise, which includes representatives from the District and El Camino Compton College Center, met Sept. 15 for its first strategy session. High School Promise will pull from a variety of resources to find innovative curriculum to inspire college and career preparedness. The team will visit schools across the state to glean ideas. In October, members will visit High Tech High in San Diego and Del Lago Academy in Escondido. In November, the team will drop in at Da Vinci Schools in El Segundo and McBride High School in Long Beach.

Paramount Unified will spend $75,000 to provide free PSATs to more than 5,000 students in October as the District strengthens its culture of college preparedness. The $15 registration fee will be waived for all high school students and about half the eighth-grade class when they take the test on Wednesday, Oct. 19. Fostering a college-going culture is a District priority. Nearly all students who take the PSAT indicate they plan to go to college, and by registering they will receive college information.