New Lexington School fourth-grader Arcyruby Sanchez says hearing Los Angeles Dodger great Al “The Bull” Ferrara talk about the importance of education has encouraged her to devour as many books as possible during her school’s upcoming Reading Rocks Challenge. “It was so great – it was a dream come true to see a Dodger player in person,” Sanchez said. “I also loved the book he read to us because it was really funny.” 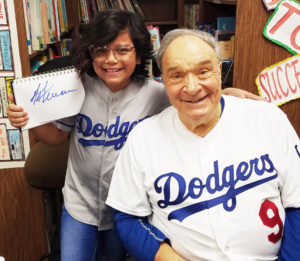 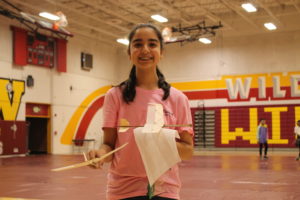 More than 300 students in kindergarten through third grade at El Monte City School District’s Potrero School received new pairs of athletic shoes during a Shoes That Fit event on Jan. 23 funded by Kaiser Permanente Medical Center Baldwin Park. Shoes That Fit is a Claremont-based nonprofit that battles poverty by giving children new pairs of shoes with help from the community. 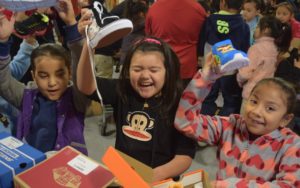 El Monte City School District’s Mariachi Academy, launched at Potrero School in October 2018, is inspiring students to fill their lives with rhythm by teaching them the trumpet, guitar, vihuelas, violin and guitarrón. The after-school program, led by instructors from the Jose Hernandez Mariachi Academy, aims to foster a love of music and culture. 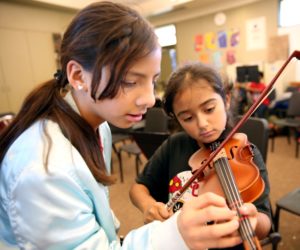 At El Monte City School District’s new Kindergarten Parent Academy, parents are learning fun and engaging ways to teach children about the alphabet with word-matching games, the importance of jumping and skipping to stay physically active and how to read print books in a technology-filled world. The Kindergarten Parent Academy, which started in November, teaches parents how to guide their children in mastering motor skills, English language arts, math and social and emotional development in a series of four workshops throughout the school year. Each District school hosts its own workshops for parents with children in transitional kindergarten and kindergarten. 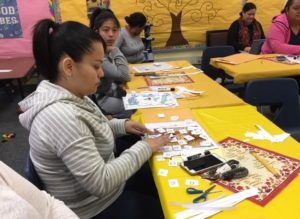 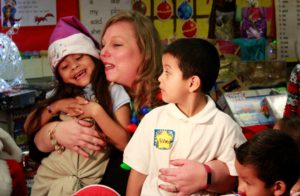 El Monte City School District’s Gidley School hosted its longstanding annual Winter Sing event on Dec. 19, showcasing the musical talents of nearly 200 of the school’s TK-6 and special education students as they sang a selection of seasonal tunes such as “I Want to Be an Elf,” “Up on the Housetop” and “Let it Snow.” 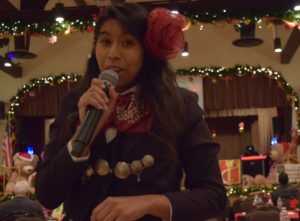