WHITTIER – Renovation and improvement projects – including the construction of a new 7,000-seat stadium at California High School – are in full swing this summer at the Whittier Union High School District. Workers are busy upgrading facilities across the District to increase school safety and provide 21st century learning environments for students, who will head back to school Aug. 12.

“We have been watching numerous projects take shape throughout our campuses, and we couldn’t be more excited to share the new renovations with our students when they come back for the new school year,” said Superintendent Sandra Thorstenson. “We are dedicated to having facilities that meet the needs of our students and allow us to operate more efficiently.”

Construction and modernization for Whittier Union’s five comprehensive high schools began in 1998, when voters passed the $98 million Measure C Bond. The bond was augmented by the $75 million Measure W bond that voters approved in 2008. The proceeds from the bonds, as well as state and federal matching grants, have greatly enhanced classrooms, libraries, cafeterias, gymnasiums and athletic fields, infrastructure and facilities Districtwide.

Over the summer, student athletes at Pioneer High School have been testing out the newly completed 7,000-seat athletic complex, which boasts an artificial turf playing field, all-weather track, renovated soccer fields, outdoor tennis courts, junior varsity and varsity baseball and softball fields, and concession areas. Dedicated as the Dick Torres Memorial Stadium and shared with Santa Fe High School, the stadium features an elevator and press box, as well as locker and weight rooms, an equipment storage room and coach’s office with restrooms in a separate structure below. Other projects planned for Pioneer include refurbishments to the gym and cafeteria.

California High School’s athletic facilities are also undergoing extensive renovation as construction crews have begun building a similar 7,000-seat football stadium. Crews broke ground on the 22-acre site soon after graduation, tore down the existing bleachers and are constructing the new athletic complex, which will include separate baseball and softball fields, as well soccer practice areas. Plans include refurbishing the outdoor basketball and volleyball courts. The stadium will also be the home field of the La Serna and Whittier high school football teams.

At Whittier High School, air conditioning and a pipe organ are being installed in the Vic Lopez Auditorium. The organ is the kind the auditorium was designed to house and is a gift from the Whittier High Alumni Association. It was manufactured in 1927 for the Fifth Avenue Theater in Seattle. Opened in 1940, the historic Art Deco venue seats 2,500 and was named after former Whittier High School CIF Football Coach and Whittier City Councilman Vic Lopez in 2001. The project is scheduled to be completed by the start of the school year. Additionally, the front entrance to the library, which features new furniture, has been improved. Other plans include improvements to the large gym.

At Santa Fe High School, new and returning students will be served lunch in a newly-remodeled cafeteria that is expected to be completed at the end of August. As part of the plan, the patio area near building B, which houses English and Special Education classrooms, was enlarged and new shade structures were constructed. Future improvement plans include renovations to the administration and music building, large gym and library.

La Serna High School’s gymnasium is currently under construction, with the addition of a new roof, bleachers and hardwood floor, drinking fountain and public announcement system, and the upgrade of the fire alarm system, as well as the installation of an air conditioning system. Additionally, four classroom portable buildings have been added to the upper campus and five temporary classrooms are being replaced. Future plans for La Serna’s athletic facilities include improved baseball and softball fields, natural turf football field with all-weather track, and upgraded soccer fields, tennis courts and pathways.

UPGRADES1: The Whittier Union High School District over the summer continued numerous renovation and improvement projects throughout the District, including the renovation of the school library’s entrance. The library also features new furniture funded by a donation from alumnus Willie Gordon.

UPGRADES2: At La Serna High School, four classroom portable buildings have been added to the upper campus and five temporary classrooms are being replaced. 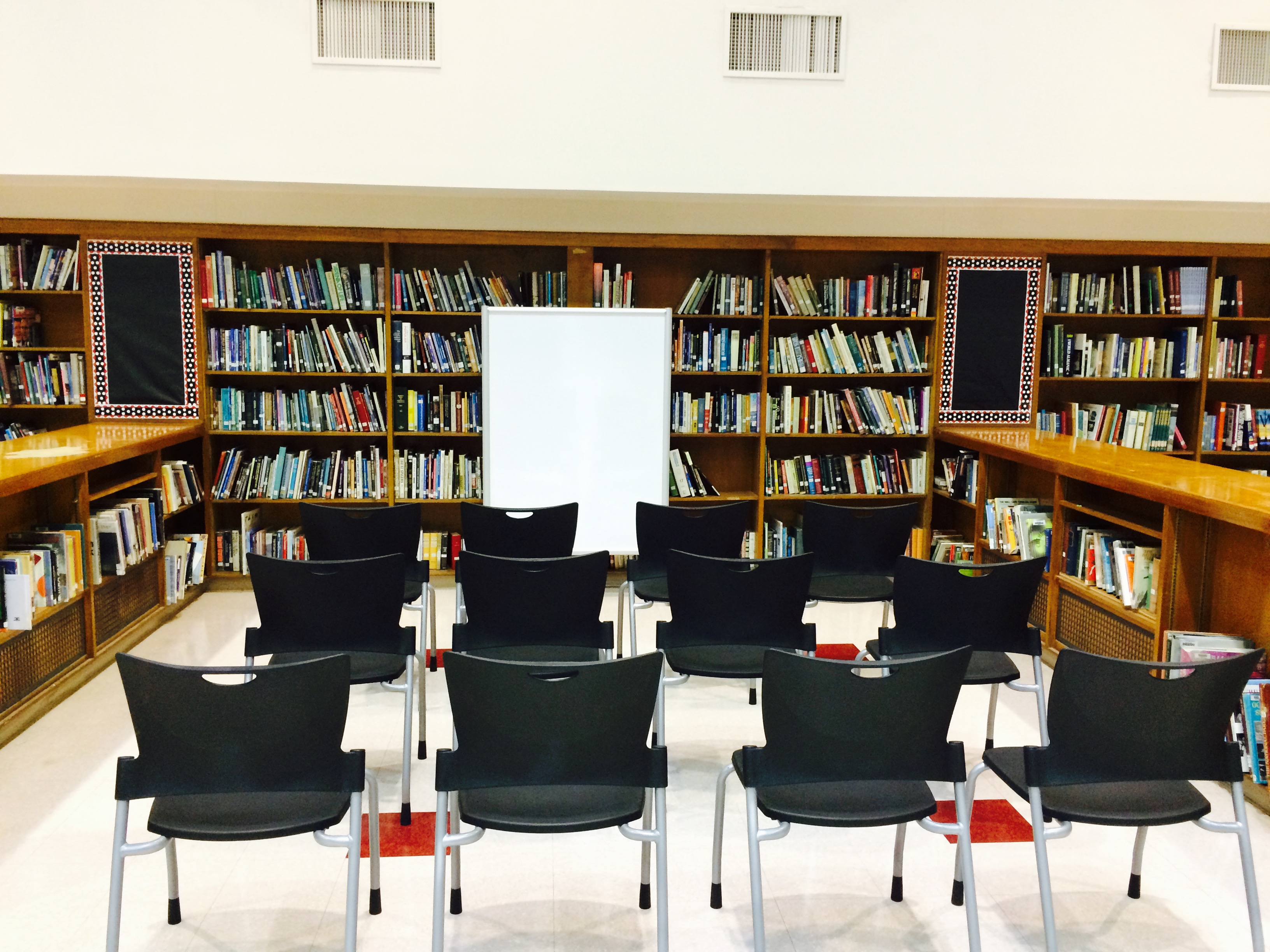 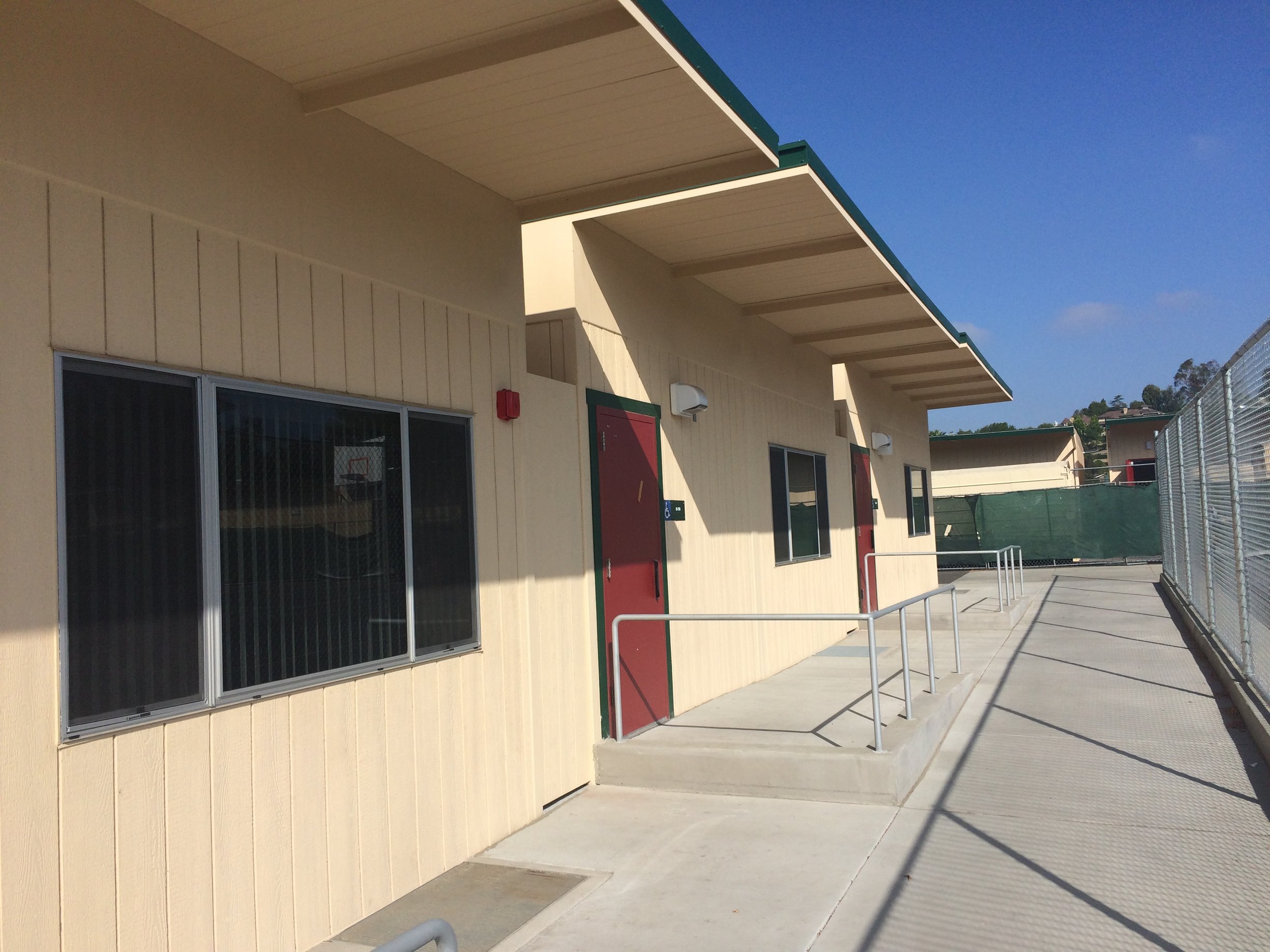