As a preview, students staged an impromptu flash mob performance of their song and dance in the campus quad, where a club rush was held.

“This makes me really excited for school, and I could tell the others are excited too,” said Dylan Calzada, who was promoted from East Whittier Middle School. “It’s a good change. I’m still a bird, but I’ll be a Condor soon.”

The Aug. 12 events were part of a half-day of activities called Freshman First Day, the Whittier Union High School District’s program designed to ease ninth-graders’ transition from middle to high school and acclimate them to the District’s “Whatever It Takes” culture.

“Freshman First Day really gives our students the opportunity to get a feel for what high school life is like and gives us at Cal High the chance to show not only what PRIDE is, but the sense of unity we have on campus, as well,” said Richard Rodriguez, the school’s Assistant Principal of Business and Activities. “They get to meet new classmates, bond with upper classmen and take part in fun activities.”

Now in its 10th year, Freshman First Day takes place at each of the Whittier Union High School District’s five comprehensive high schools a day before the official start of school as part of a district-wide strategy to provide extra support to ninth-graders in order to help set them on a positive and successful path for their entire high school career.

While each campus has its own unique agenda of fun and interactive activities, the District’s more than 3,100 incoming ninth-graders had the opportunity to tour their schools, learn about the rules, culture and expectations and meet their teachers. Students were met on campus by Link Crew leaders, juniors and seniors who will serve as mentors to the freshmen throughout their first year.

“Since this program’s inception, we have seen firsthand the wonderful impact Freshman First Day has had on our newest students, who come to the official first day of class ready to learn and confident in their abilities to thrive in high school,” said Whittier Union High School District Superintendent Sandra Thorstenson. “I can think of no other event that so clearly illustrates our entire staff’s commitment to our ‘Whatever It Takes’ philosophy than this program, and we are excited to see another promising school year begin on such a positive and exciting note.”

Cal High’s student music video can be viewed at: http://bit.ly/1s6rRhY. 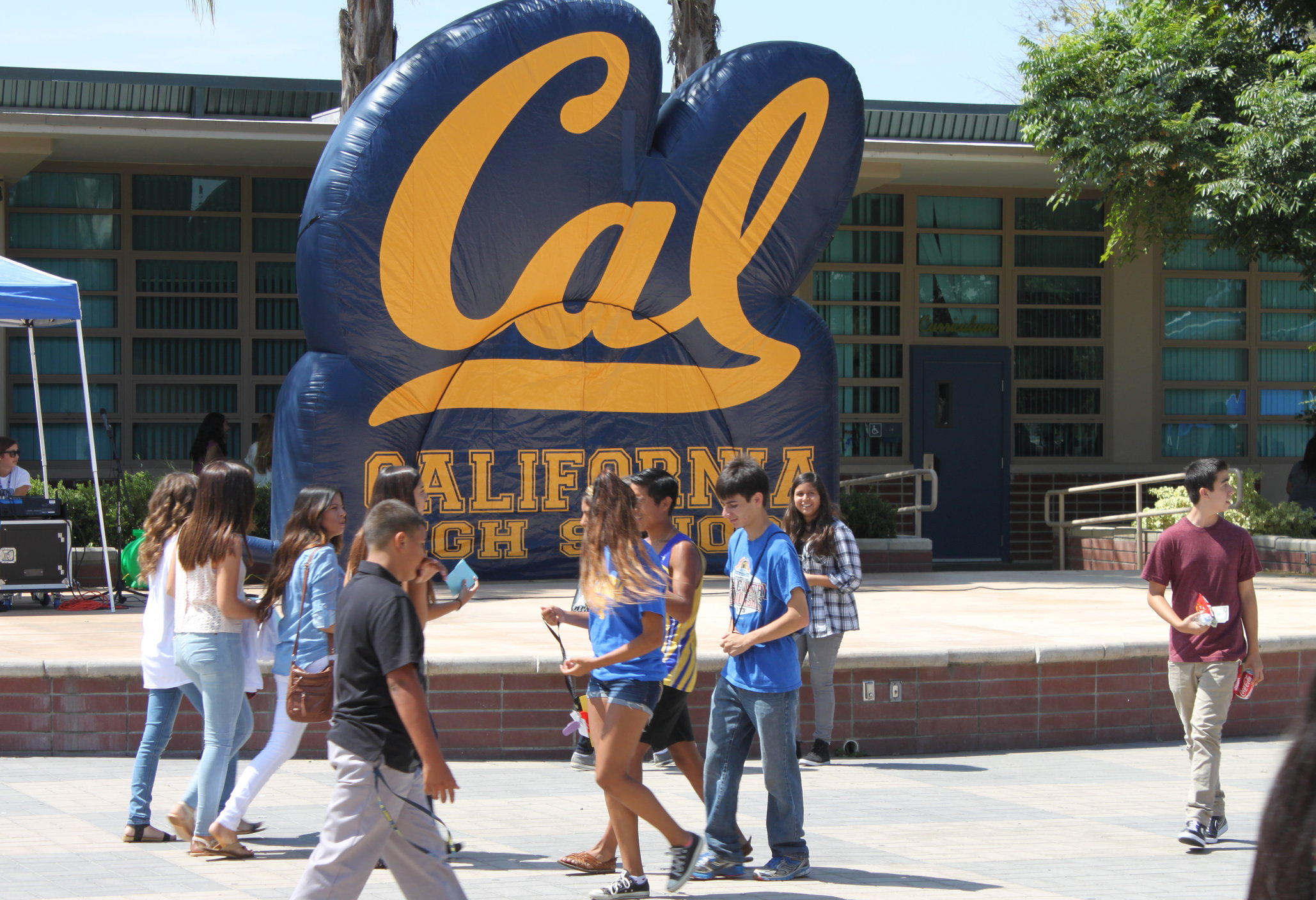 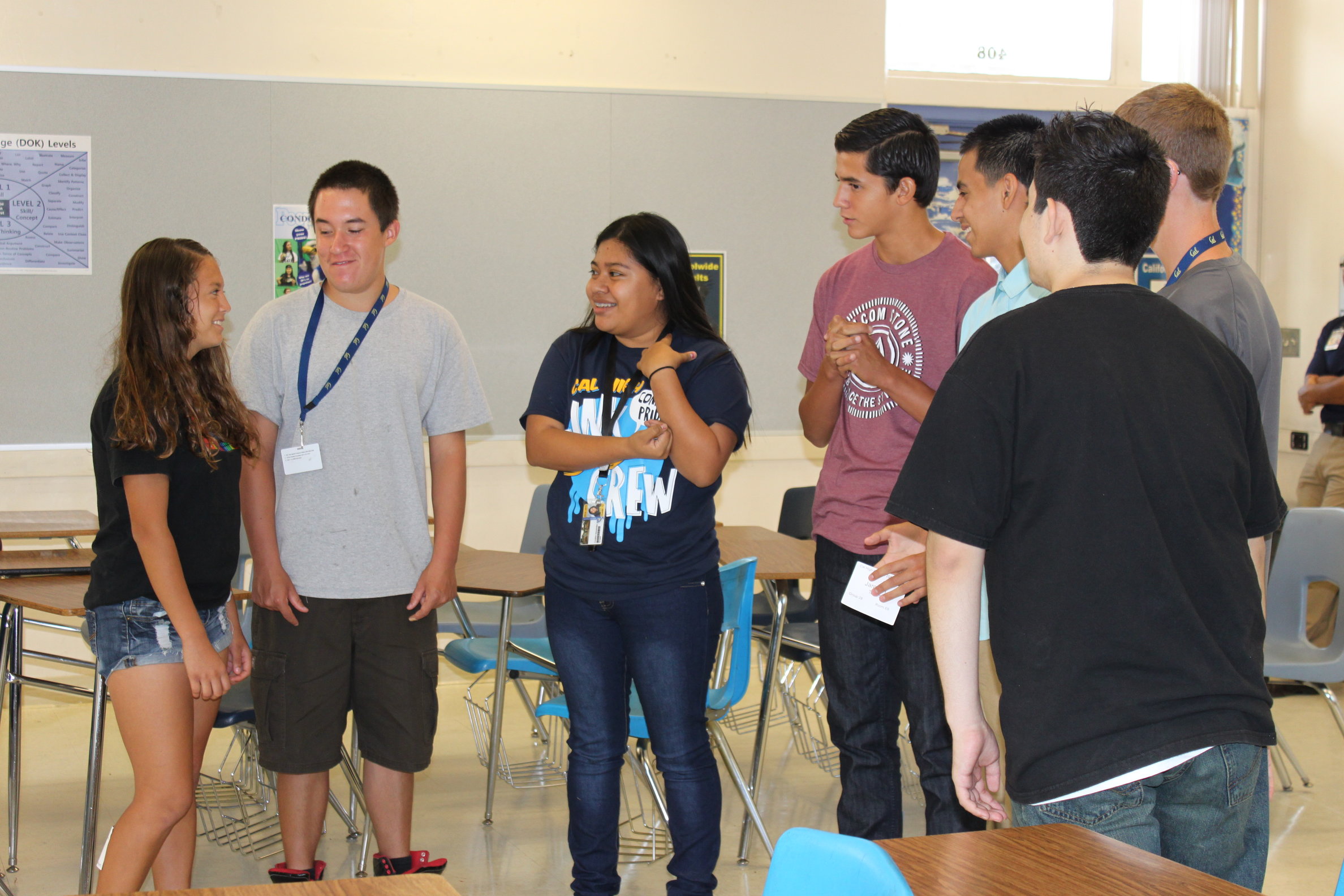 Whittier Union to Welcome Freshmen Back to School on Aug. 12