Bozigian and Campbell will replace principals Monica Oviedo and Kevin Jamero, respectively; the latter have been appointed assistant superintendents of Whittier Union. Liggett will replace Principal Lori Eshilian, who is retiring in June. All roles will go into effect July 1.

“Each of these educators has demonstrated their strong leadership throughout their careers at Whittier Union, contributing to our phenomenal increase in achievement and supporting the District’s culture of collaboration upon which our teachers and students can continue to grow and thrive,” Superintendent Sandra Thorstenson said. “I have great confidence that Lilia, Craig and Tim will continue to lead their respective high schools on a path to success and have the full support of the community in doing so.”

Bozigian has spent nearly her entire education career at Pioneer High School. She was previously a special education teacher at Roosevelt High School in the Los Angeles Unified School District for two years before becoming an English teacher at Pioneer in 1997. She took on such roles as an Advancement Via Individual Determination (AVID)senior teacher and GATE/Advanced Placement coordinator.

“I began my career at Pioneer High School almost 20 years ago and made it my goal to provide a high-quality education to students, instill in them Titan pride and inspire them to reach for greatness every day,” Bozigian said. “I am incredibly grateful to the Board of Trustees and the District administrative team for having the confidence in me to lead a school that is like my second home.”

Campbell, who graduated from Santa Fe High School in 1997, has dedicated his entire education career to students at his alma mater. He began as an athletic coach, science and math teacher in 2002 and served as the special education department chair at Santa Fe for two years starting in 2008. He became dean of students in 2010 and advanced in 2011 to assistant principal of guidance and counseling. He has been assistant principal of curriculum and instruction since last year.

Campbell earned his bachelor’s degree in exercise and sports science from Iowa State University and a master’s degree in educational leadership from Cal Poly Pomona.

“It is an honor to serve as Principal at Santa Fe High School, where I gained an education that inspired me to pursue a career that would allow me to encourage students to pursue their dreams of making a difference,” Campbell said. “I am humbled by the opportunity. I am thankful to the Board and District administrative team for their confidence, and I hope to make the Santa Fe community proud.”

Liggett was a math and science teacher in Pasadena Unified and a physics teacher at Venice High School in Los Angeles Unified before beginning his tenure as a teacher and administrator in Whittier Union in 2005.

Liggett has served as a physics teacher and science department chair at Whittier High School, as dean of students at California High School and, since 2012, as assistant principal of curriculum and instruction at Whittier High. He earned his bachelor’s degree in physics from Harvey Mudd College and a master’s degree in secondary education from Loyola Marymount University.

“I look forward to continuing Whittier High School’s ongoing legacy of ensuring that our students receive an amazing education that will lead to an abundance of post-secondary opportunities,” Liggett said. “I want to thank the community and the Board of Trustees for their support.”

The new principals will be recognized during the Whittier Union Board of Trustees meeting at 7 p.m. Tuesday, June 7.

BOZIGIAN: Assistant Principal of Guidance and Counseling Lilia Bozigian has been appointed to serve as principal of Pioneer High School, where she has worked as a teacher and administrator since 1997.

CAMPBELL: Craig Campbell, assistant principal of curriculum and instruction at Santa Fe High School, will helm the Santa Fe Chiefs as school principal. Campbell is a 1997 graduate of Santa Fe.

LIGGETT: Assistant Principal of Curriculum and Instruction Timothy Liggett will lead Whittier High School as principal. Liggett has been a teacher and administrator in Whittier Union since 2005. 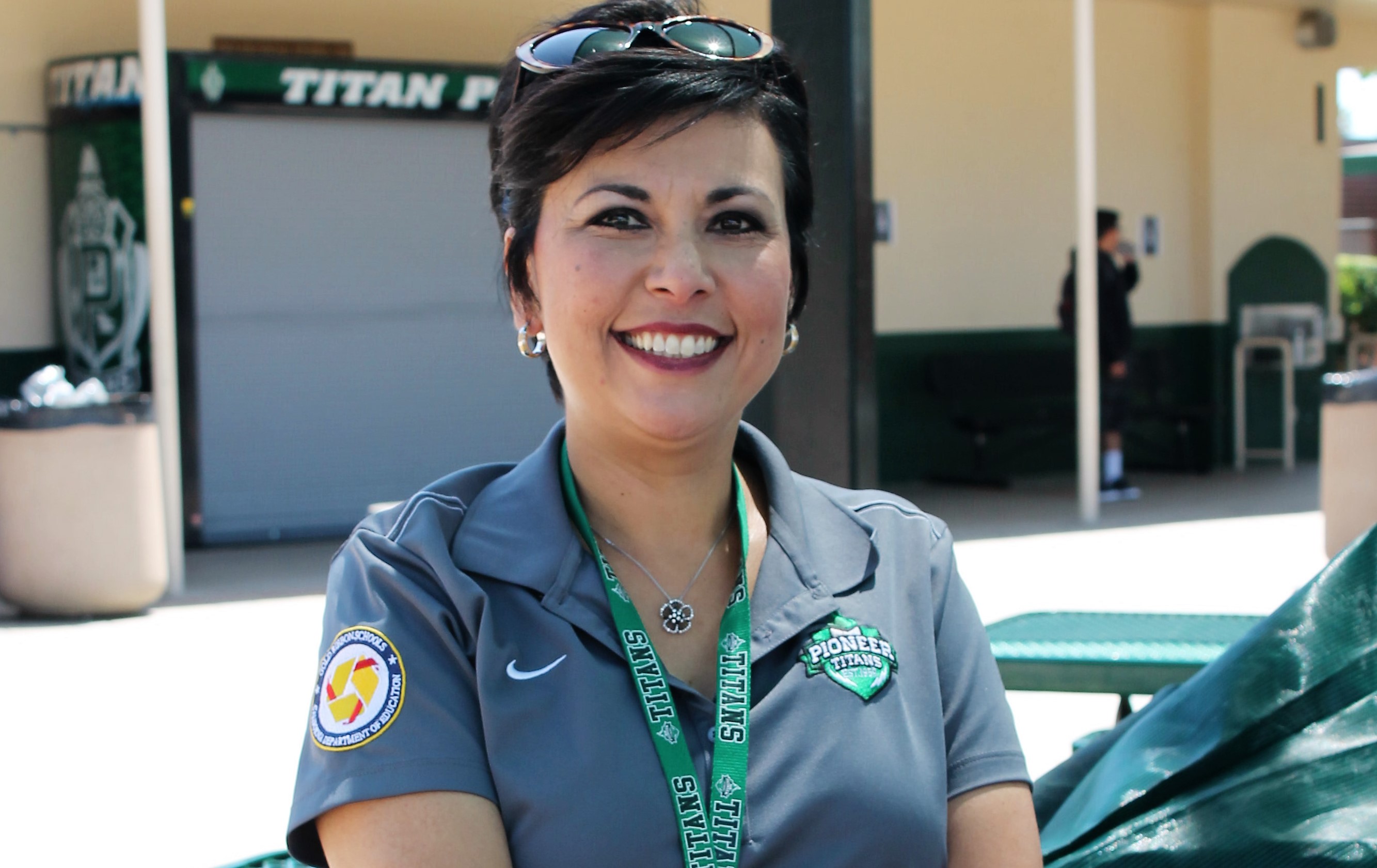 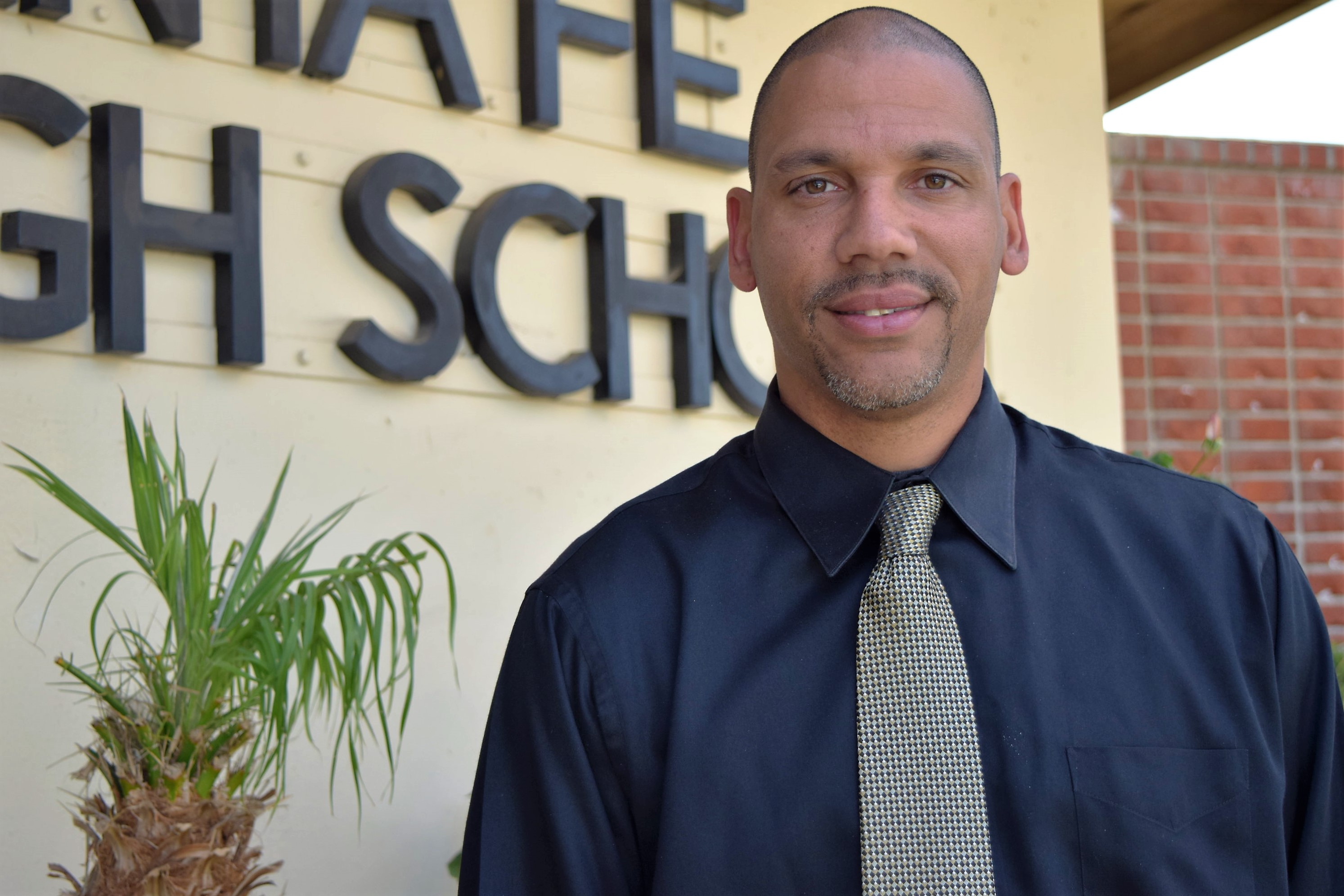