The evening was filled with school spirit as close to 2,500 spectators were treated to outstanding performances from all student groups. Cheer and pep squads performed inside the school’s gym while the marching bands and color guards performed in the stadium.

“The Band Jamboree is a fantastic tradition that exhibits the talents and skills of our gifted performing arts students, bands and pep squads, who get the opportunity to gather for one night to show their District unity,” said California High School Band Director Doug Nordquist, who led the combined bands during the finale performance.

The celebration is the culminating event for the District’s bands, color guards, pep and cheer squads, and drill teams as the football season concludes and many athletic activities move indoors for the winter. The Jamboree also gives the schools the opportunity to raise funds for their music and cheer programs.

In addition, the event benefits the District Instrumental Music Program, providing funding to cover the guest conductor fee for the District Honor Band Program in the spring and the purchase of music for this concert. This year, the guest conductor is John Carnahan, director of bands and professor of conducting at the Bob Cole Conservatory of Music at California State University, Long Beach.

“This spirited program has been a mainstay of Whittier Union, bringing together our high school students and truly demonstrating their amazing dedication to achieving high levels of success,” Superintendent Sandra Thorstenson said. “The culmination of the event was most inspiring as the students from all five comprehensive schools performed together.”

Following the band performances, the award-winning drill team from Pioneer High School performed. The evening concluded with a parade featuring students from all bands and a mass band rendition of “America the Beautiful” and “God Bless America.” 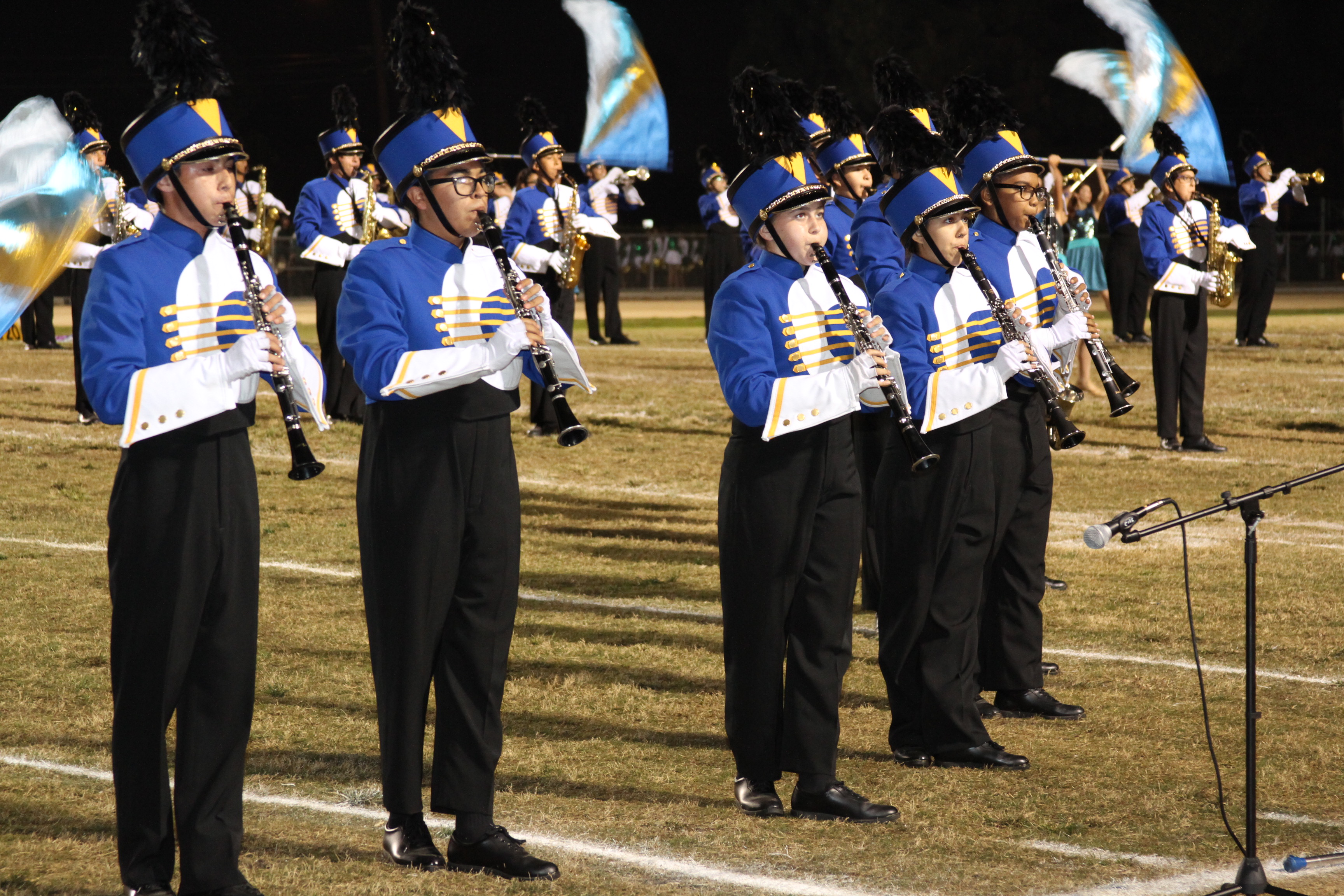 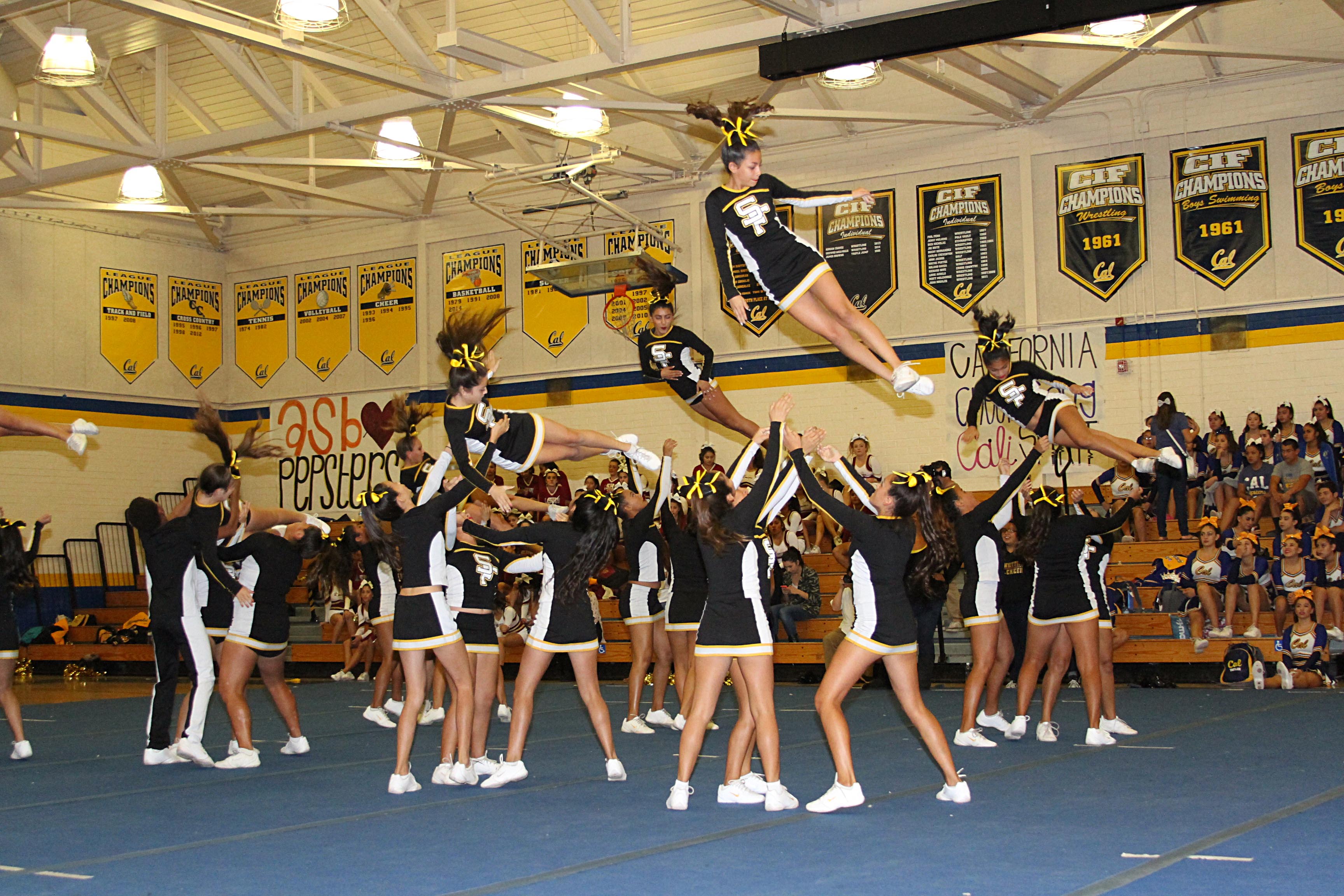