WHITTIER – Once a Cardinal, always a Cardinal. At least that’s the case for Stephen Zavala, a 2011 Whittier High School graduate who was recently selected by the St. Louis Cardinals in the 37th round of the Major League Baseball Draft.

“It is tough to leave home. Whittier is where I have played and gone to school my entire life,” Zavala said. “I look forward to once again wearing Cardinal red in honor of all the teachers who inspired and supported me. To truly be successful you must embrace your family and the community around you. Thank you to Whittier High for showing me the way.”

Zavala began playing baseball when he was 8 years old, combining his natural talent with a studious approach that enabled him to advance quickly. After spending his freshman year on the Whittier High junior varsity squad, Zavala became the starting varsity catcher for the next three seasons, batting .365 while developing a reputation as a strong-armed backstop.

His success was not confined to the baseball diamond. Academically, he stood out as well, graduating with a 4.2 GPA and was selected as one of the Cardinal 75 – an honor bestowed upon the top students at Whittier High – for four years straight. Zavala was also a member of the Whittier High Senators club, a campus organization that helps incoming freshmen make the transition from middle to high school.

“Stephen was an outstanding catcher and a stellar student,” Principal Lori Eshilian said. “He was the best player on the team, yet conducted himself with respect and quiet leadership. A Whittier High Cardinal on a Cardinal team – we couldn’t be happier for Stephen and his family.”

After graduating from Whittier High, Zavala spent four years as a standout player for Whittier College, a member of the Southern California Intercollegiate Athletic Conference (SCIAC), batting over .300 each season. An exceptional fielder, Zavala committed no errors behind the plate during his senior year, throwing out nearly 40 percent of runners trying to steal second base.

Zavala was the only player from the SCIAC to be drafted by an MLB team this year.

“The Whittier Union High School District is dedicated to instilling in our students a well-rounded educational experience, and Stephen is a great example of the many successes our students have gone on to achieve after graduating from our campuses,” Superintendent Sandra Thorstenson said. “His commitment has produced an extraordinary level of achievement that resonates throughout the District. We wish Stephen continued success.”

ZAVALA: Whittier High alumnus Stephen Zavala prepares to throw out an opposing runner during a Del Rio League game in 2011. Zavala was recently drafted by the St. Louis Cardinals. 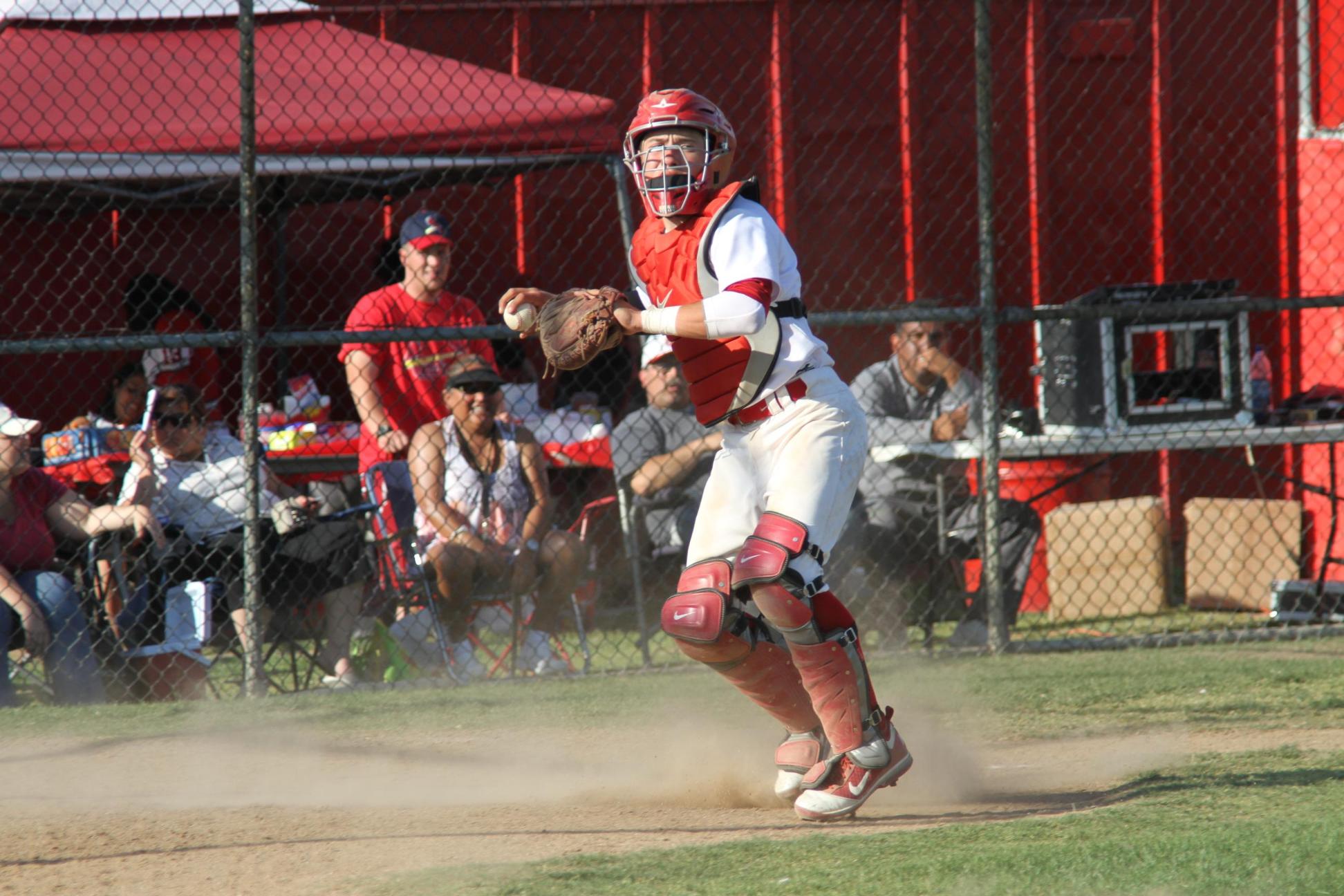