NORWALK – Youstina and Marina Salama have a lot of traits that are common among twins, such as sharing the same interests and finishing each other’s sentences. One of the things that set them apart, however, is a single B.

Youstina and Marina, 19, scored the first- and second-highest GPAs at John Glenn High School, respectively, and served as valedictorian and salutatorian at the JGHS Commencement Ceremony on Wednesday.

“Every year I am very proud of our students who capture the valedictorian and salutatorian spots at all Norwalk-La Mirada Unified schools,” said NLMUSD Superintendent Dr. Ruth Perez. “But at John Glenn, we have sisters who took those spots and that must be such a wonderful achievement for their family.”

Though academics could set the stage for healthy competition, Youstina and Marina said they never felt the need to one-up each other.

“Since we were born, our parents bought everything in double so we would be equal,” Youstina said. “We were never used to competing, but instead we focused on supporting each other.”

Youstina and Marina were 10 years old when they immigrated to the United States from Egypt. Without knowing the language or the customs, the two stayed close to each other, helping each other learn English by reading and developing a profound love of learning.

“Since we were together, it made assimilating easier,” Marina said.

Throughout their academic careers, the two took almost the same path. In high school, they both played on the tennis team and were members of the National Honor Society, the California Scholarship Foundation and the Associated Student Body. Both sisters were also accepted into UCLA and intend to study medicine.

Youstina and Marina said their secret to success is really no secret at all. They took as many Advanced Placement classes as possible, aimed to receive As, became involved in sports and extracurricular activities, and kept in tune with their desire and motivation.

“It’s nice to know your parents are smiling because of what you did,” Youstina said.

While their interests are aligned, the Salama sisters say there is a lot about them that is different.

Marina enjoys music while Youstina prefers art; Marina loves biology while Youstina likes to stick to math-oriented subjects; and while Marina is perfectly comfortable striking up a conversation with a total stranger waiting in line, Youstina quietly urges her sister to stop being so embarrassing.

“Students who excel always have a strong support system,” said NLMUSD Board of Education President Margarita Rios. “Youstina and Marina obviously come from a loving and supportive family, but I think it is extra special that these two sisters have each other to build each other up – they’ve supported each other all the way to the top of the class.” 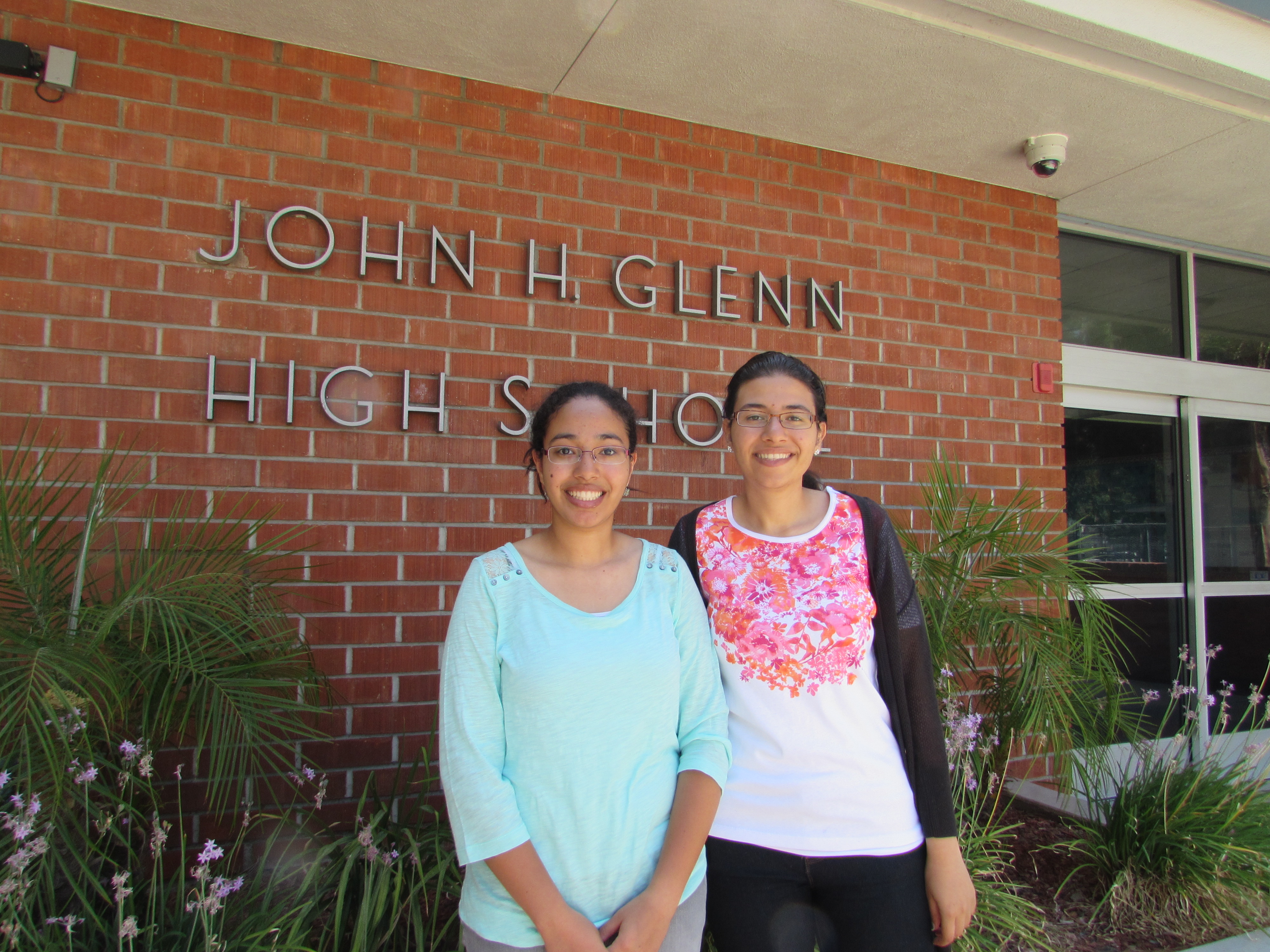