SAN YSIDRO – Luis Ramos, a lifelong community member, has officially been named principal of La Mirada Elementary School after serving in an interim capacity over the last year.

“I grew up in this community, so I identify with our students,” Ramos said. “I pledge to do my best so that each and every one of them can go on to achieve success beyond the walls of our classrooms.”

Ramos was raised in the South Bay and graduated from San Diego State University with a degree in education.

“Mr. Ramos truly believes in the capabilities of his students and works hard to ensure each child is provided a quality education every day. He did a wonderful job taking care of the needs of students and staff at La Mirada last year and I know that he will continue building upon those successes in 2017-18,” Superintendent Dr. Julio Fonseca said. 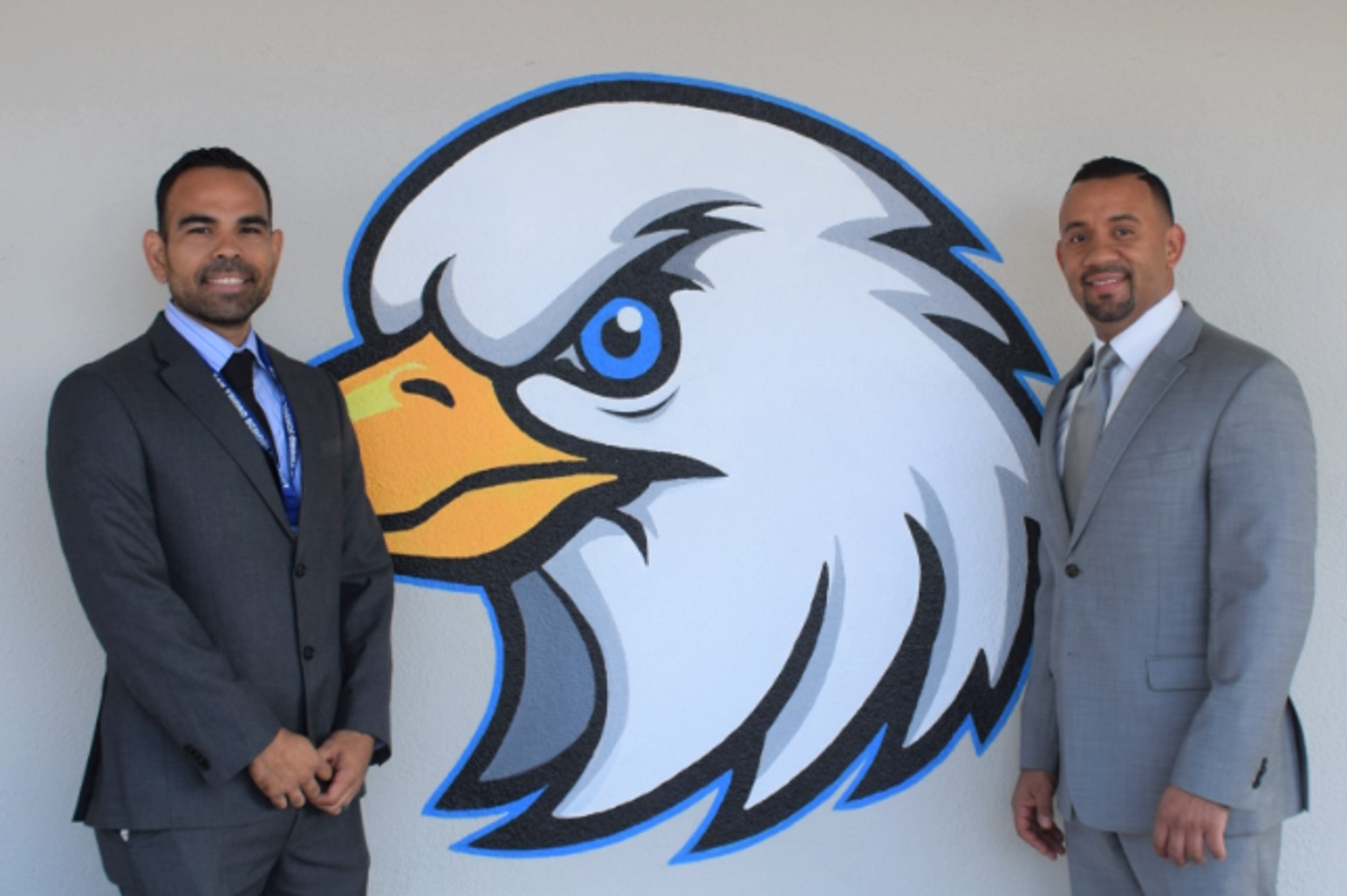