POMONA, Calif. – Eleven marching band and color guard members from the Pomona Unified School District won coveted spots in the Tournament of Roses Honor Band and will make their debut at the 126th Tournament of Roses Parade on New Year’s Day in Pasadena.

The Pasadena City College Tournament of Roses Honor Band, which has marched in every Tournament of Roses Parade since 1930, chose for its 2015 band seven students from Garey High School and four from Diamond Ranch High School. From Garey, they are Miguel Saldana, Armando Santana, Angelica Arechiga, Christopher Chavez, Isabel Ibarra, Mireya Munguia and Jose “JJ” Cachu. From Diamond Ranch, they are Ismael Rodriguez, Alissa Rodriguez, Nicole Hernandez and Jasmine Villatoro.

“It is a great honor and privilege for these immensely gifted students to be given the opportunity to perform in the Tournament of Roses Parade, where they will showcase their talents to millions of viewers from around the globe,” Board of Education Member Dr. Roberta A. Perlman said.

Students from throughout the southland auditioned on Oct. 12 at Pasadena City College for a chance to perform in the band, comprised of exceptional high school musicians from throughout Southern California. Of those who auditioned, only 232 were selected, marking an impressive showing for Pomona Unified.

“It was an intense audition process for these students, who were scored on their technical ability, timing and sound,” said Garey High School Band Director Robert Lawe. “Now, they have one of the largest forums in the world to demonstrate their creative skills.”

“It’s an exciting feat to have so many of our students chosen to perform at the Rose Parade, and I couldn’t be more proud of their accomplishments,” added Philip Ruiz, band director at Diamond Ranch High School.

Members will practice every Sunday in November and December and almost every day during winter break to prepare for the trek. The Tournament of Roses Parade is seen by hundreds of thousands of people along the parade route in Pasadena and is broadcast to 200 territories and countries world-wide.

“I want to congratulate these students, along with the band directors at Garey and Diamond Ranch high schools, for earning the opportunity to perform in the world-famous Rose Parade and shining a light on the successful visual and performing arts programs at Pomona Unified,” said PUSD Superintendent Richard Martinez. “They are an inspiration, and I can’t wait to cheer on these standout students as they walk the six-mile parade route down Colorado Boulevard.” 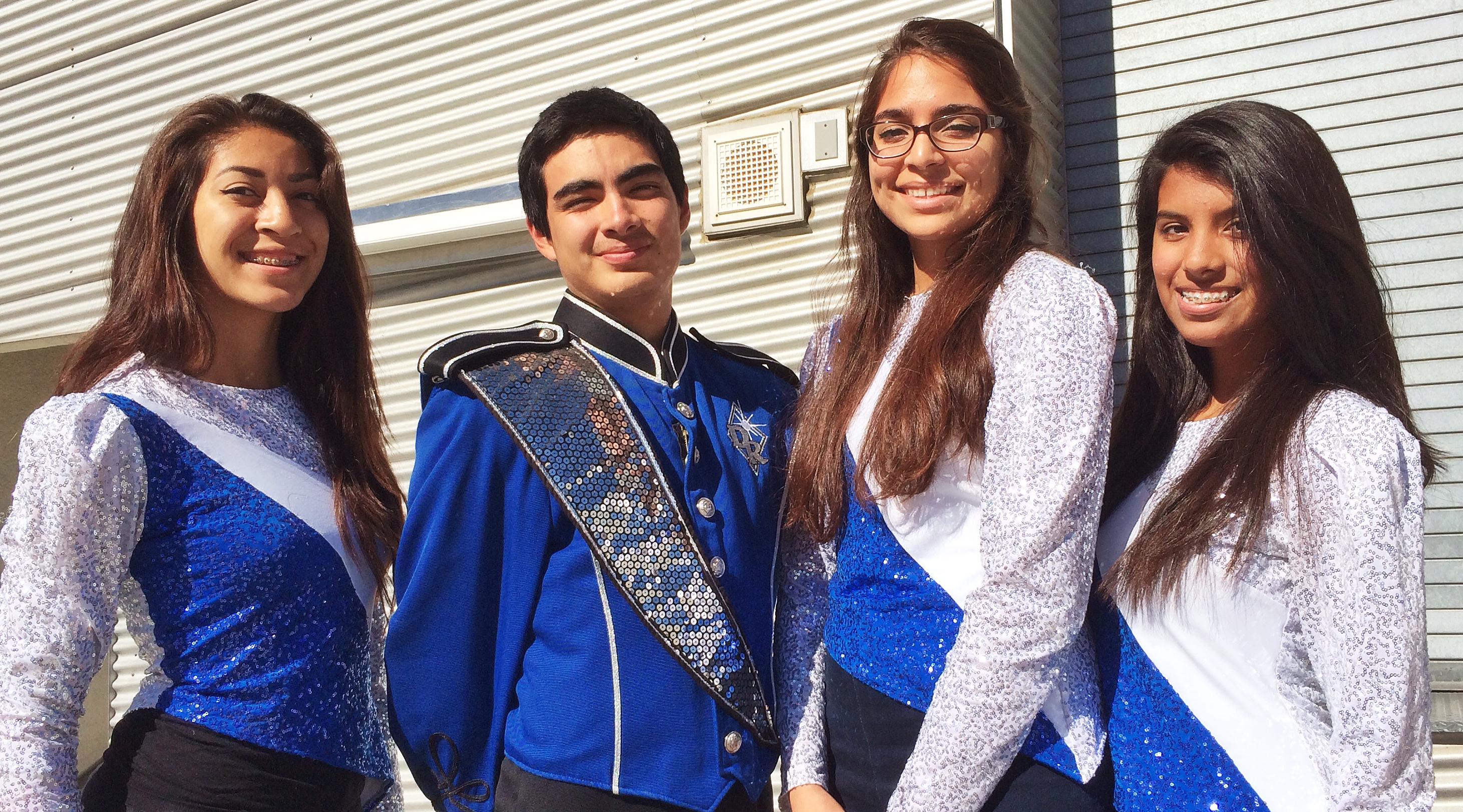 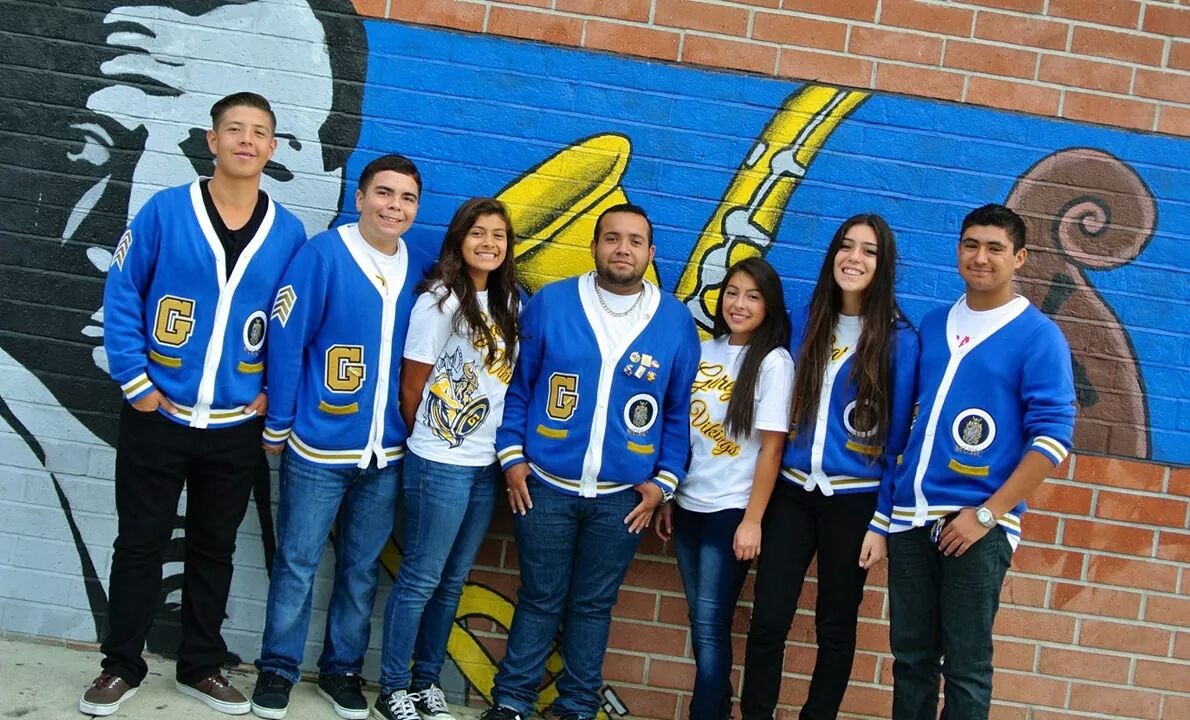