Recess is more than just playtime. From burning energy to shaking loose the wiggles, elementary schoolchildren need the time to transition between subjects, grab a snack and connect with friends. But without structure, playtime can sometimes be frustrating and tense.

To ensure recess and lunch periods are used constructively, the Norwalk-La Mirada Unified School District has contracted with an organization called Playworks – a structured-play program that teaches students social skills and peer-facilitation tools to promote positive experiences on the playground.

Cesar Chavez Elementary School was the first in the Norwalk-La Mirada Unified School District to implement the program in 2011. “The year before we started the program, I had received more than 100 student disciplinary referrals to my office – about one kid every other day,” said Chavez Elementary Principal Robert Rayburn.  “It was clear that we needed to do something different. This Playworks program has made a world of difference.  Suddenly students were working together to resolve conflicts on the playground. That first year, we saw referrals drop to maybe two or three for the entire year.” And the trend has continued.

The District has also seen another stark change among Chavez Elementary students.  “Last year’s Academic Performance Index shot up 27 points,” Rayburn said.  “That’s not a coincidence. Now, instead of our kids spending time to mentally untangle conflicts after lunch, they are able to immediately settle in and get back to work. That’s real progress. I’m really proud of our kids and the way they’ve taken this program and made it their own.”

During a typical recess, students play games that are either led by a Playworks coach or “junior coach,” a student who is appointed leader who runs their own games and settles their own disputes with a round of rock-paper-scissors. Children are provided play options – fun games that keep them moving and motivated. They can choose these games or free play, all within a structured environment that promotes cooperation.

“Studies show that children who play in a safe, structured environment re-enter the classroom ready to learn,” said Superintendent Dr. Ruth Pérez. “No longer is it an option to come back to the classroom upset, disruptive and unable to focus. Now the norm is collaboration, which dovetails very nicely into our instructional models.”

Given the success at Chavez the first year, and in Moffitt Elementary School in 2012-2013, the NLMUSD Board of Education voted to implement the program in all District elementary schools this year.

“The results have been tangible,” said NLMUSD Board President Ed Hengler.  “There’s no question that our students are benefitting from this structured learning. We anticipate seeing these same sorts of results in all of our elementary schools.” 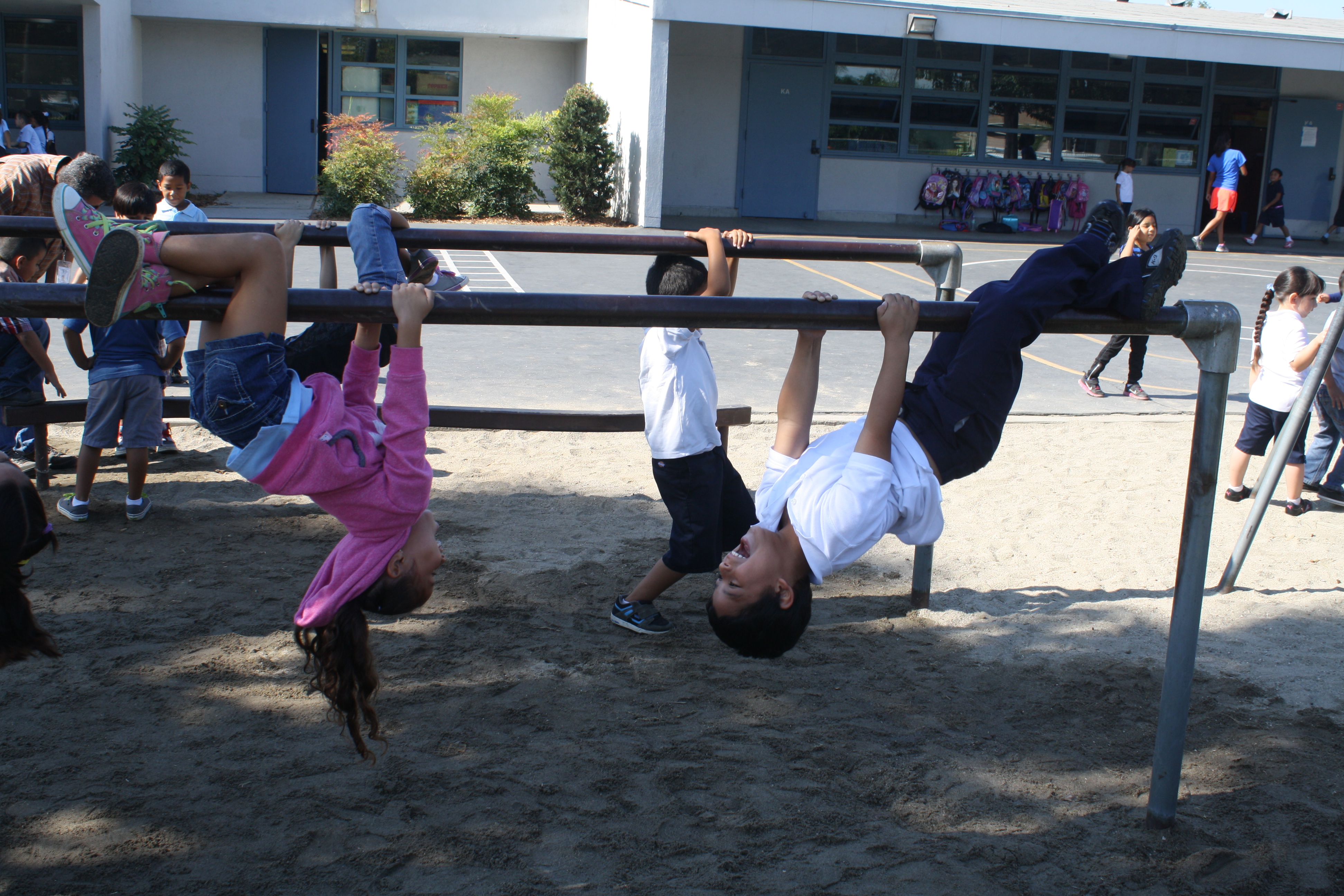 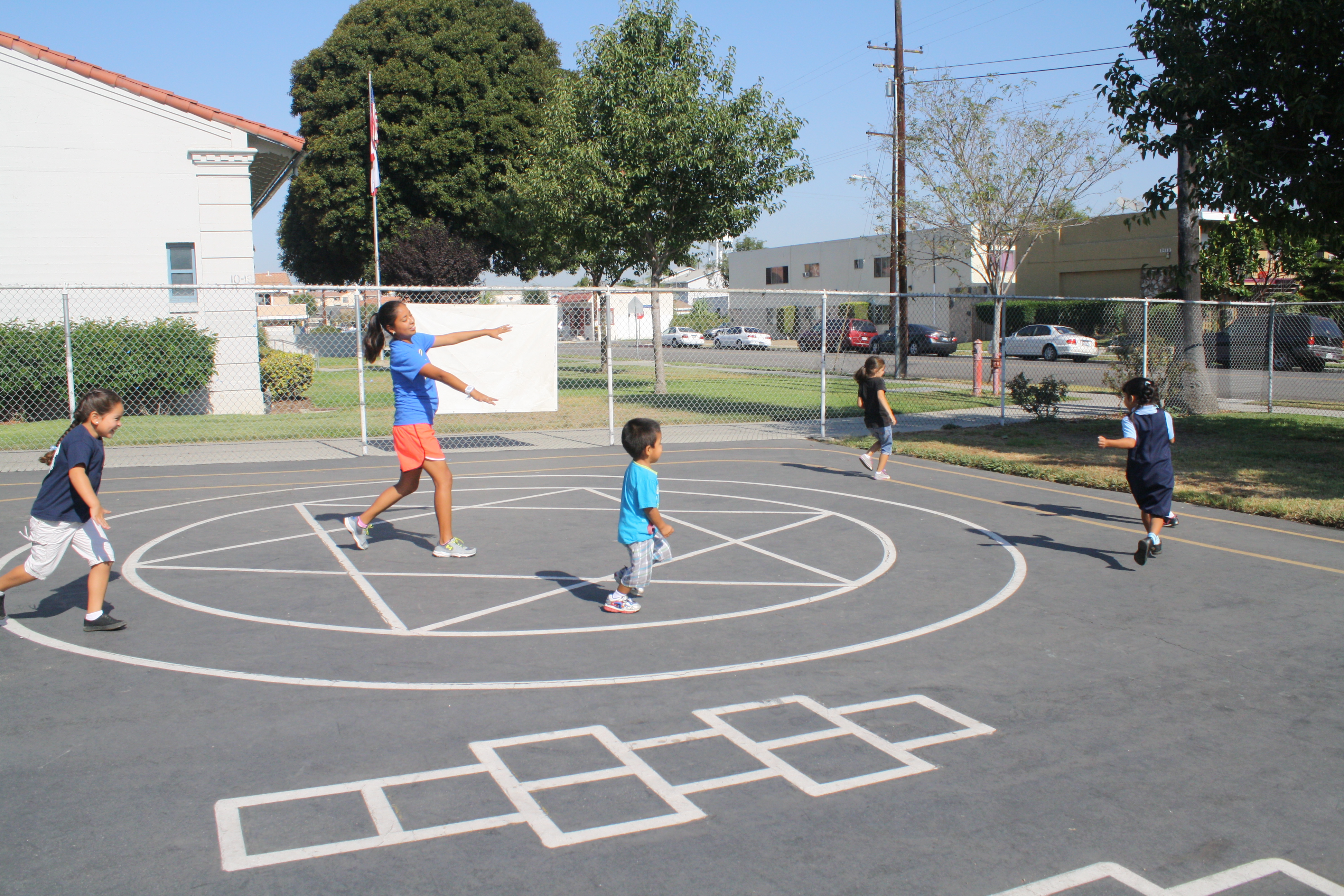 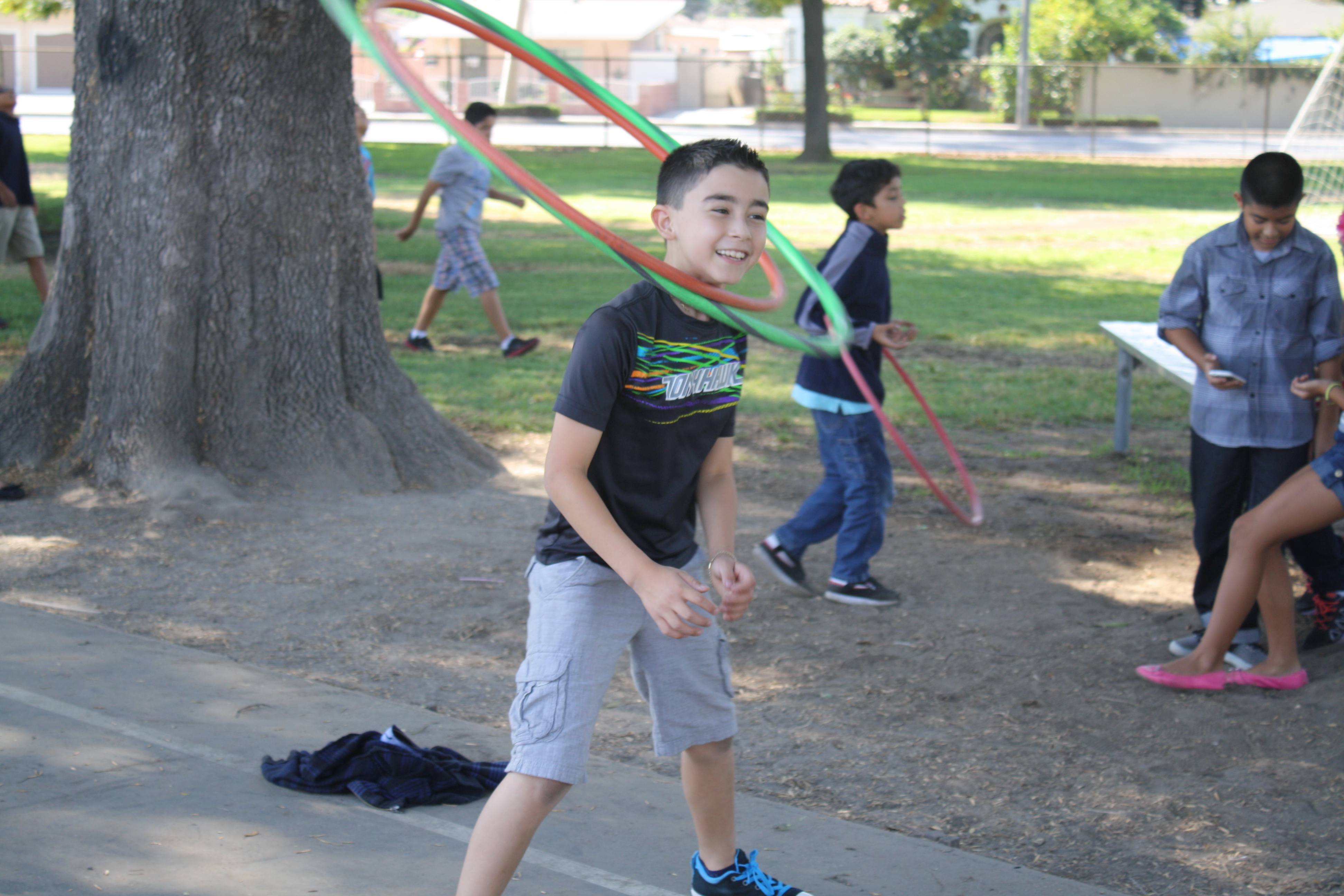