La Mirada – With much pomp and circumstance, 1,500 graduates from the Norwalk-La Mirada Unified Class of 2015 received diplomas as family members cheered their academic achievements during six commencement ceremonies held throughout the District in June.

“This is the best time of the year, when all of our students’ hard work and dedication is honored and rewarded,” NLMUSD Board President Jesse Urquidi said. “We believe every student should have the opportunity to achieve excellence, and that is what we have seen at the District this year – a thirst for knowledge and aspiration for of greatness. Congratulations to our Class of 2015.”

Each ceremony featured student speakers who recounted the joys and struggles that constituted their scholastic journeys, and expressed appreciation to the friends, family and instructors who kept them focused on their studies and on the path to success.

Southeast Military Academy and Law Enforcement High held the first of the six commencement ceremonies on June 15, followed by John Glenn High that evening with 320 grads. On June 16, El Camino Continuation High celebrated its 91 grads and La Mirada High held a ceremony for its 510 grads. On June 17, Norwalk-La Mirada Adult School held a commencement exercises for 54 grads followed by Norwalk High with 460 grads.

The top students at each high school distinguished themselves academically and as school leaders. They all plan to continue their education and pursue rewarding careers.

David De La Torre of El Camino High was the recipient of the Shattuck Scholarship for Inspirational Achievement and will attend Cerritos College with a career goal of law enforcement. Carmen Beckham, who initially attended Norwalk-La Mirada Adult School to learn English, completed her GED and will continue at NLM Adult School with a career goal of becoming a teacher.

“I am so proud of our students and grateful to the teachers and staff who have given them a strong educational foundation,” said Interim Superintendent Ginger Shattuck. “I have high expectations for the Class of 2015, and I wish them the courage to pursue their dreams and great success.” 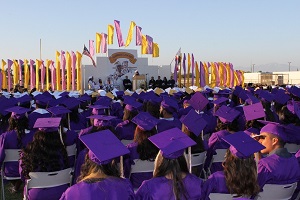 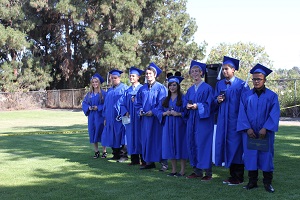 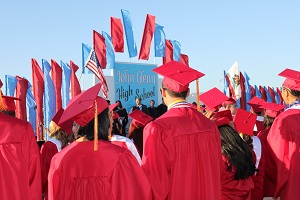 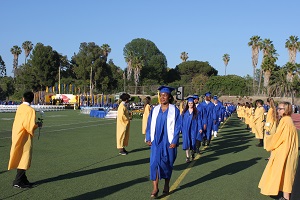 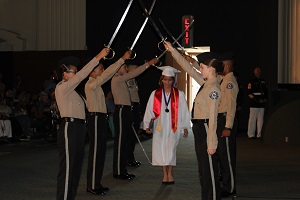 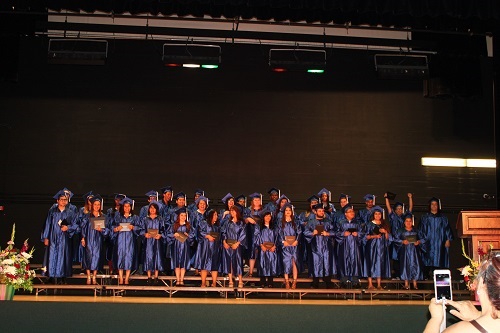