Retired Norwalk-La Mirada Unified School District Superintendent Ginger Shattuck will begin her new post on Monday as interim superintendent until a permanent replacement can be found for Dr. Ruth Pérez, who left the District Thursday, Sept. 11 to pursue a position at Los Angeles Unified.

Shattuck started working with the District as a teacher and reading specialist at D.D. Johnston Elementary School in 1962 and started her career as an administrator in 1974. She served as principal at Dolland and Glazier elementary schools, and in 1986 became director of elementary education.

Due to her efforts, the District was one of five original Vanguard Districts selected to work with the California Arts Alliance and Arts for All. She developed partnerships with the Panasonic Foundation, UCLA and the Center for Leadership in School Reform.

“If there is anybody who knows this District inside and out, it’s Ginger Shattuck,” Pérez said. “I’m confident that she will do a superb job while the Board of Education seeks a permanent replacement.”

At the regular meeting on Monday, the Board of Education also honored Pérez, who will serve as deputy superintendent of instruction at LAUSD, overseeing the education of more than 650,000 students in the second-largest district in the nation.

Shattuck will begin her post on Monday, Sept. 15. In the meantime, the Board will soon launch a search for a permanent replacement.

“Dr. Perez is leaving the District in very good shape,” said Board of Education President Margarita Rios. “Ginger Shattuck will be charged with continuing with all the important work we have started. The District’s leadership staff and Board of Education are here to support that work. We look forward to the recruitment process and finding the perfect candidate to continue where Dr. Pérez left off.” 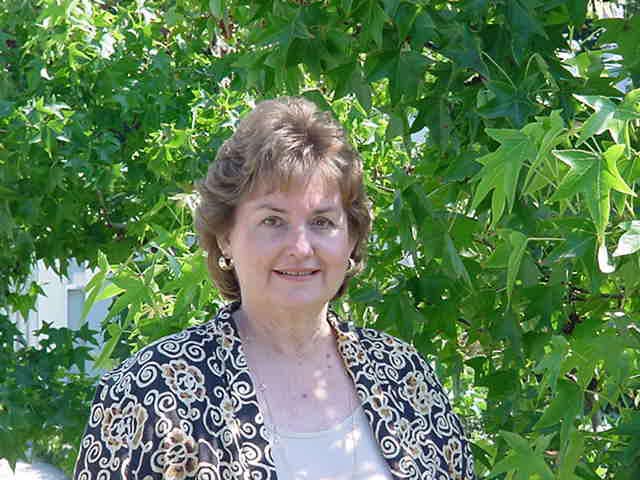