BELLFLOWER – Julie Stanley, the new principal of Mayfair Middle and High School, brings a well-developed competitive spirit to her post.

For the last 15 years, she’s helped Mayfair’s sister school, Bellflower High School, pursue excellence in its history classrooms, on the softball field and in preparation for the state’s new computerized-testing system. Now, Stanley will focus her passion for success on the students of Mayfair Middle and High School. She was promoted to the position in July.

“I’m extremely excited,” Stanley said. “When you look at championship programs, teams or companies, they focus on sustaining excellence. There is an excellent foundation at Mayfair. We want to continue to move up our own level of success, with continued excellence in the classroom.”

Indeed, Mayfair posted a 95.4 percent graduation rate in 2014-15, up from an already stellar 94.4 percent in 2013-14. The rates for Hispanic and socio-economically disadvantaged students parallel the school’s overall rate, and the rate for English learners climbed more than 4 percentage points in a single year.

Stanley said the key to sustaining excellence is never being satisfied with your current level of performance.

“You can be an All-American but you can always be better at something. We can always continue to grow as teachers, instructional leaders, which in turn will translate down to our students. First and foremost, we are student driven,” she said.

She joined Bellflower Unified as a teacher after a brief stint in the pros, and has worked for the District ever since.

For 11 years, she taught world history, U.S. history and geography at Bellflower High School. She also coached the girls softball team for five years, served as athletic director and, four years ago, was tapped by Principal Mike Lundgren to become assistant principal for activities, athletics and testing.

Lundgren, who had just moved up from his role as assistant principal, said Stanley was an easy choice.

Stanley jumped right into one of the California schools’ biggest challenges – the shift to a new computerized testing system that accompanied the state’s adoption on rigorous new classroom instructional standards. Schools were pressed to gear up for the testing, which required exhaustive scheduling to ensure all students had adequate access to computer with the least possible disruption to classroom instruction.

“We had a great team. Our staff and our teachers did an outstanding job of preparing our students to be successful,” she said. “One of the lessons I learned was about reflection – which is important when you try something new. You need to be able to look at what you’ve done, reflect on its impact, and be able to adjust your approach as needed.”

Lundgren said Stanley’s departure is a loss for Bellflower High, but a great gain for the District.

“I worked at Mayfair for 10 years before coming to Bellflower, while she’s making the shift after 16 years here,” he added. “There’s a very healthy competition between the schools, but there’s also a great collaboration. I think our unique backgrounds will bring these schools together like never before.”

“Julie has a positive, student-focused approach that will help ensure the greatest opportunities for success for our students at Mayfair Middle and High School,” Jacobs said. “She is an excellent communicator and motivator for the school’s team of dedicated teachers and will be an inspiration to our students.”

Stanley, who holds a Master of Arts in athletic administration, said she is just beginning to her journey at Mayfair.
“I’m just getting to know the people here, to connect with them about their passions,” she said. “I think one of the greatest things about what we do in education is that it’s people driven. Schools are about people and about building relationships.”

PHOTO: Julie Stanley will lead Mayfair High School as its new principal. Stanley previously served as assistant principal of Bellflower High School, where she has served in administrative and teaching roles for 15 years. 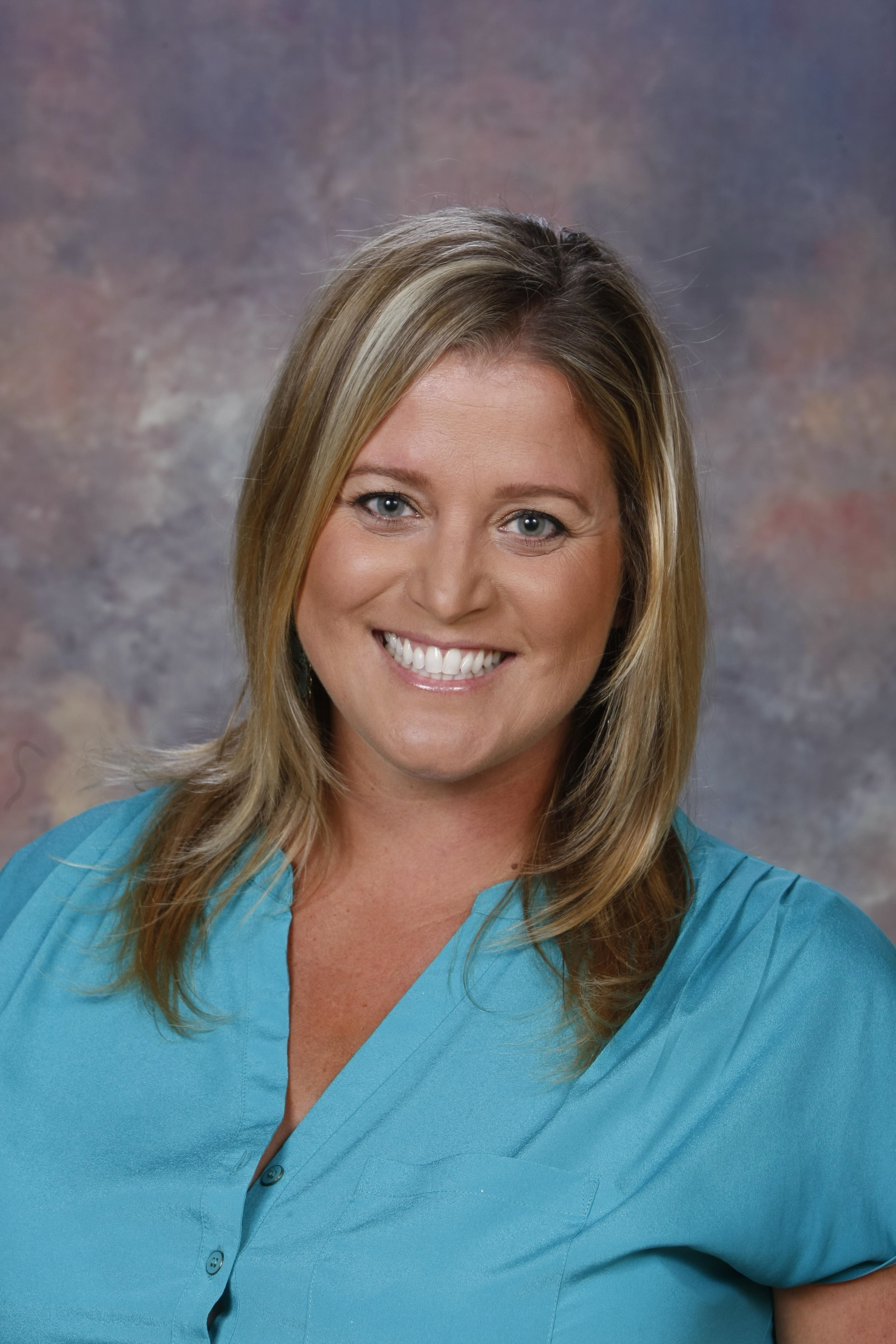