“I am overjoyed to see the progress of so many projects because at the end of the day, our students are the ones who benefit,” said LUSD Board of Education President Briseida Gonzalez. “This funding is proving to make a huge impact on our District and our ability to offer our students the learning environments that they deserve.”

Lynwood voters approved the $93 million Measure K facilities bond in 2012 so that Lynwood Unified could maintain, repair and improve its facilities.

Under the $2 million Phase 1B, part of the first group of projects in the District’s Measure K construction plan, the District this month completed exterior painting at Lincoln and Washington elementary schools and at Lynwood and Hosler middle schools. At Lynwood and Firebaugh high schools, steel frame structures such as stairwells, perimeter fencing, and the trim of school canopies received fresh paint.

The first project under the $7.9 million Phase 2, which kicked off in June, was also completed when a new HVAC system was installed in Lynwood Middle School’s library.

The District will finish the last of Phase 1B projects that include installing chain-link fencing at Roosevelt and Lindbergh elementary schools to separate property lines, and completing asphalt work at various school sites.

At the same time, the plan is to proceed with the $2 million Phase 1C, which will feature a new synthetic field and track for the Lynwood High School stadium. Design plans are currently awaiting approval from the Division of the State Architect (DSA).

In the spring, the District will also submit for approval the final designs for the remaining Phase 2 projects. One of those projects is the renovation of the Pathway Independent Studies facility, which will be revamped to create more of a campus feel with a new, 21st century classroom building, lunch area, and basketball court.

At Washington and Mark Twain elementary schools, drop-off zones will be reconfigured to improve student safety.

“Each and every one of these projects holds a special significance to our School District because they have a direct correlation with student learning,” said LUSD Superintendent Paul Gothold. “We want our kids and our community to enjoy and be engaged at school, while promoting safety and the proper maintenance of all of our facilities.”

Since 2012, Lynwood Unified has moved forward with a variety of projects to improve school facilities and the types of learning environments it offers students.

The first phase of construction includes sub-phases 1A, 1B and 1C, totaling $10 million. Phase 1B began in winter 2013 with new asphalt and slurry at Lindbergh and Will Rogers elementary schools, as well as the restriping of all asphalt and installation of proper drainage. Roofing projects at six schools were completed to prevent leaks and maintain facilities.

The District’s largest projects totaling $28 million were new classroom facilities completed in time for the start of the 2014-15 school year at Washington and Lincoln Elementary schools. In May 2013, construction crews began the work to remove 29 portable classrooms at Washington Elementary and replaced them with two, two-story buildings, each featuring eight classrooms. At Lincoln Elementary, 17 portable classrooms were replaced with one, two-story building with 14 classrooms. The Lincoln campus has a new playground and swing set, an automatic maintenance entry gate and a baseball backstop.

Both sites include new parking lots for staff and guests, and the new buildings are equipped with elevators, staff and student restrooms and security cameras. 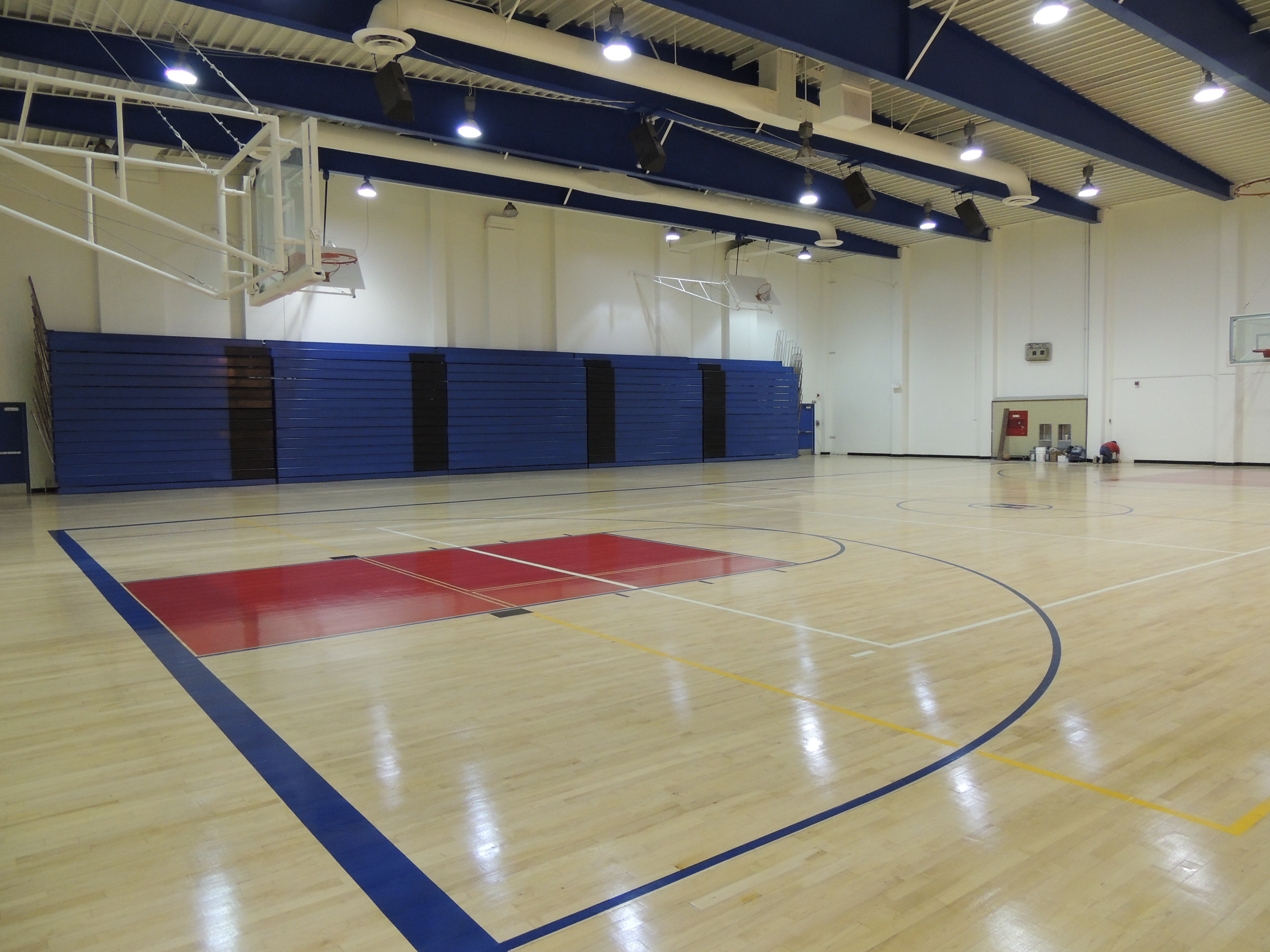