Lynwood – Lynwood High School senior Jonathan Galvez earned a 4.3 GPA and served as a campus leader, but his status as an undocumented immigrant nearly stymied his dreams of studying mechanical engineering at UC Merced.

Now Galvez will realize that dream thanks to the $25,000 TheDream.US Scholarship, which eases the path to college for those who qualify for the Obama administration’s Deferred Action for Childhood Arrivals (DACA) program. DACA suspends immigration action against children brought to the U.S. under age 16 and who have lived here continuously since their arrival.

“I want to earn a degree and then come back to Lynwood to help others like me, and give them hope,” said Galvez, who came to the U.S. with his parents when he was a 1-year-old. “Just because you live in a low-income household or don’t have papers, that doesn’t mean you aren’t smart. You can achieve anything. There is no excuse for not achieving.”

Galvez and others in his situation are called DREAMers after the Development, Relief and Education for Alien Minors (DREAM) Act pursued by federal legislators. Created in 2012, DACA mirrors DREAM Act legislation.

“Jonathan is an inspiration to all students, and a role model for DREAMers, showing that there are no limits for those who are determined to succeed,” Lynwood Unified School District Superintendent Paul Gothold said. “I congratulate Jonathan for all he has achieved, and wish him the best of luck in college.”

As a child, Galvez enjoyed tearing apart toys just to see how they worked and putting them back together again. These days he divides his time between a full schedule of Advanced Placement courses and watching engineering tutorials on YouTube.

Galvez is vice president of the campus Mathematics, Engineering, Science Achievement (MESA) club, and a member of the National Honor Society and Lynwood High Link Crew, which mentors incoming freshmen.

“When I started high school, I had no one to guide me. It’s very easy to become directionless and fall behind,” Galvez said. “I tell the freshmen that this is your start, this year will determine where you wind up. I want to set an example for them.”

Lynwood High engineering teacher Christian Munguia, who also came to the U.S. as an undocumented immigrant, saw the potential in Galvez and knew firsthand the difficulty Galvez faced as a DREAMer. He urged him to apply for the scholarship.

“Being undocumented in this country does not tell the entire story of our struggles, goals, dreams and aspirations — it simply represents a temporary legal status,” Munguia said. “Jonathan understands that being in the service of others in our community is not only an essential and transformative process that speaks of the nature of our humanity, but simultaneously helps uplift those who turn to us for guidance. He hopes to be the change he wants to see in Lynwood.”

The TheDream.US Scholarship is available to high school seniors or graduates with a DACA card, who have a 2.5 GPA or higher and have been accepted into an in-state partner college.

“Students like Jonathan make everyone in our District so proud, and we are committed to supporting all DREAMers and their families achieve their goals,” LUSD Board President Alma-Delia Renteria said. “These are proud, hard-working students who want to make a positive impact on our society — every student should have the chance to achieve that.” 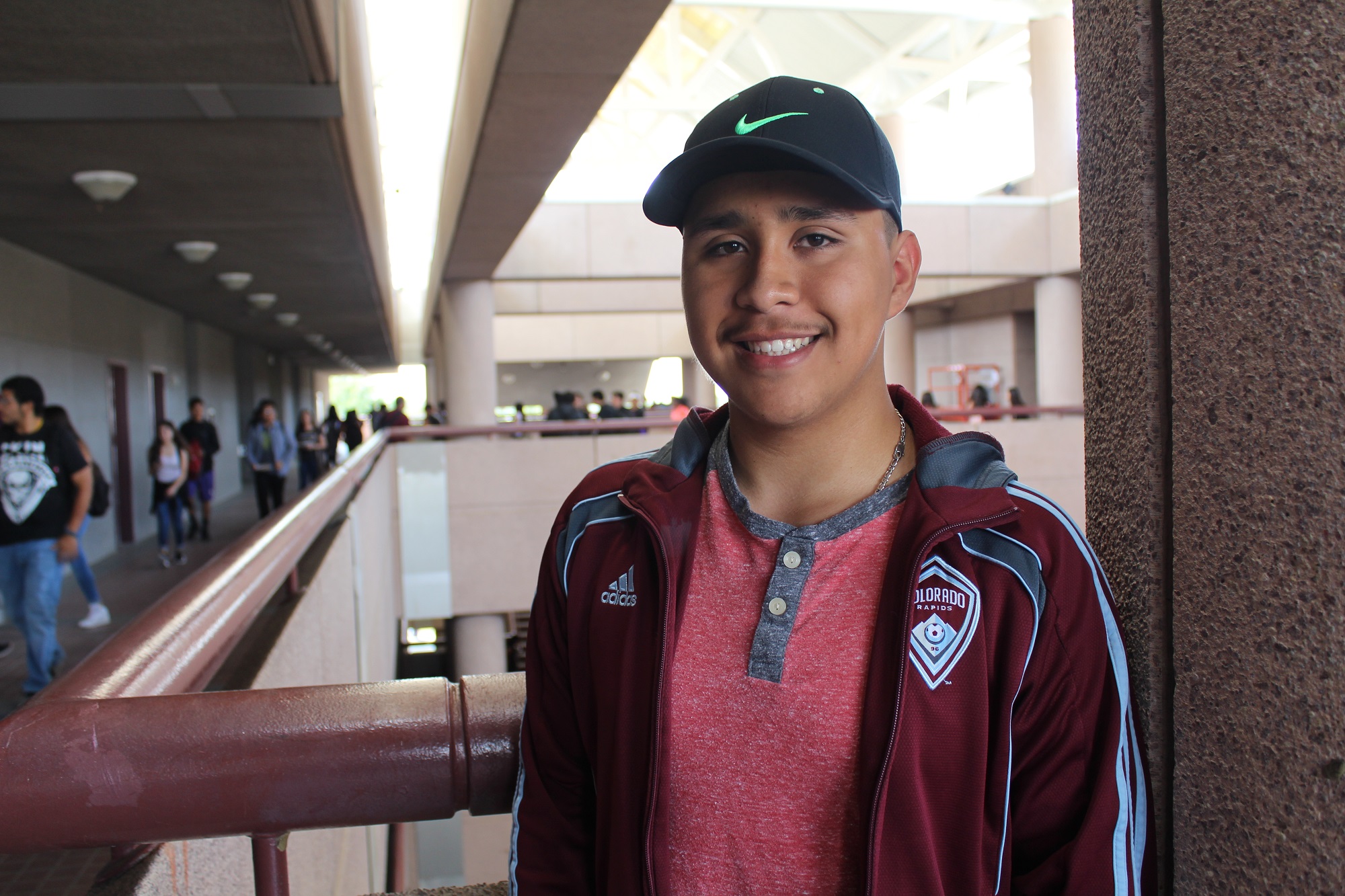