This is Barfield’s second coaching assignment for USA Basketball, a nonprofit organization that selects and trains men and women to compete in national and international contests sponsored by the International Basketball Federation (FIBA), including the Olympics Games.

“This is a tremendous privilege and honor to be chosen to serve as a court coach for USA Basketball,” said Barfield, a 1983 LHS alumnus who has led the school’s girls varsity team for 22 seasons. “They could have chosen any basketball coach in the United States. To be a part of it, to stay connected with them and have this opportunity is a blessing.”

Lynwood Unified Board of Education President Briseida Gonzalez congratulated Barfield on achieving another feat to add to his career highlights.

“Coach Barfield has been an amazing basketball coach and teacher at Lynwood High, and the fact that his talents are being recognized on a national and international scale is an impressive accomplishment,” Gonzalez said. “I wish him the best of luck as he coaches the next group of champions.”

The selections were made by the USA Basketball Women’s Developmental National Team Committee and approved by the USA Basketball Board of Directors. Court coaches will assist the 2014 USA Women’s U17 World Championship Team coaching staff that includes head mentor Sue Phillips and assistant coaches Mary Coyle Klinger and Brian Robinson during trials.

For the trials, Barfield will coach the West Squad, which consists of 12 members who are each competing to make the national team and then advance to the world championship team.

“Our duties and responsibilities as coaches are to put them in the best situation to help them make it to the world championship team, and I’m very excited to be a part of that,” Barfield said.

The Lynwood resident previously served as an assistant coach for the USA West Team in the 2003 USA Basketball Youth Development Festival, helping to lead the West Squad to a 2-3 record and a bronze medal. Most recently, Barfield led the Knights to a 20-9 record, earning a San Gabriel Valley League title and the California Interscholastic Federation (CIF) Southern Section Division II-AA crown.

Barfield led LHS to a 33-0 record and a No. 1 national ranking in the 2001-02 season. His 1993 CIF Division I state championship team was chosen by the National Federation of State High School Associations to represent the United States in the 1993 International School Sport Federation tournament in Athens, Greece.

“Coach Barfield has been at the helm of our basketball program for more than two decades, winning back-to-back championships and being an inspiration to our students and a pride for the district,” said LUSD Superintendent Paul Gothold. “He couldn’t be more deserving of this honor, and I am confident that he will continue to be a great representative of the Lynwood community.”

PHOTO CAPTION:
BARFIELD: Lynwood High School alumnus and girls varsity basketball coach Ellis Barfield has been selected to be one of four court coaches for the 2014 USA Basketball Women’s U17 World Championship Team Trials, taking place May 22-26 in Colorado. 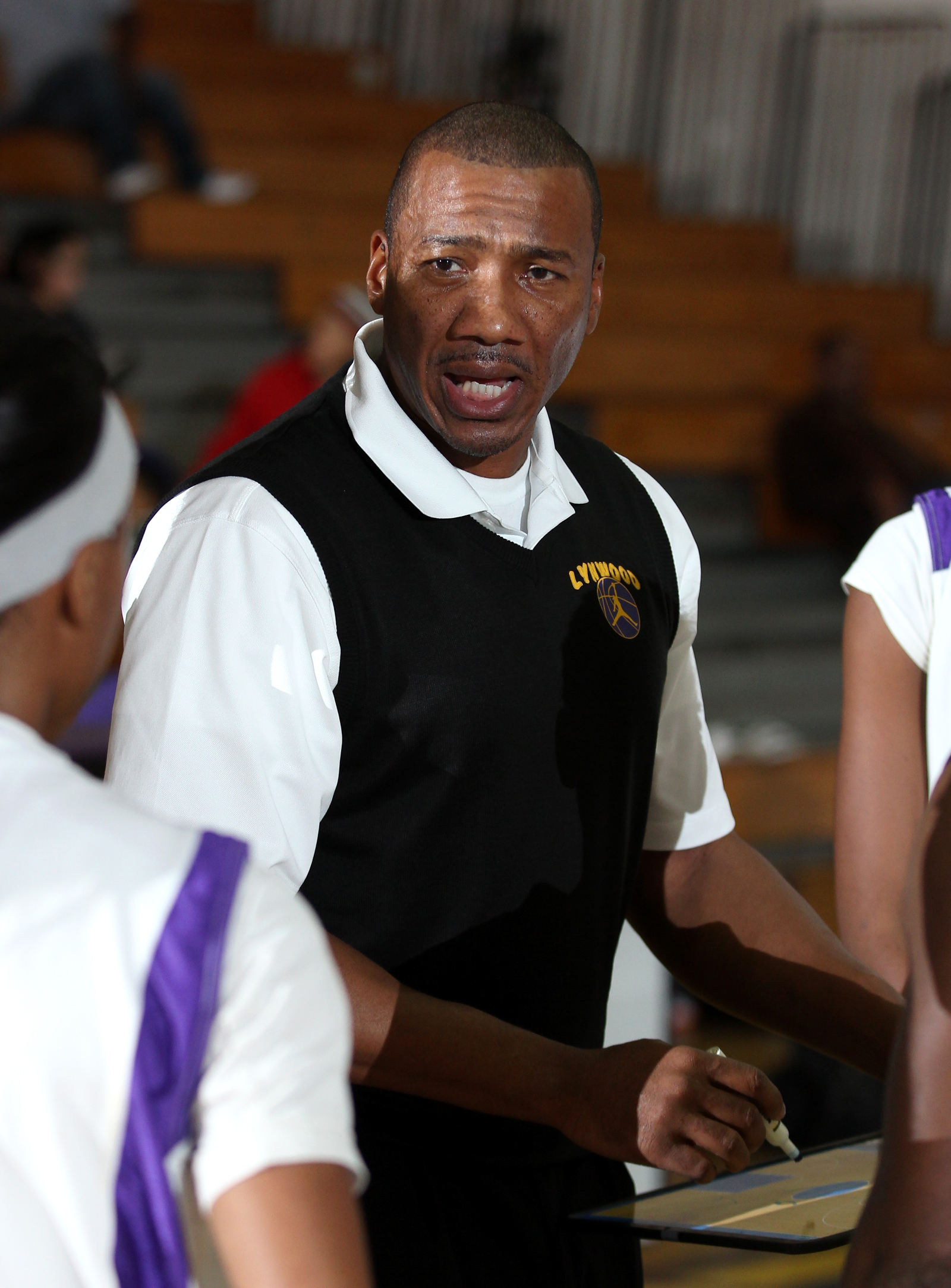