WHITTIER, CA – When Stephan Kudlacek walked into a University of California, Irvine research lab and agreed to join a chemistry project looking for a faster way to unfold proteins, he never dreamed that he would soon become an Internet sensation.

The 2008 La Serna High graduate is part of the research team that successfully invented a way to “unboil” a hen egg, a breakthrough that could dramatically reduce costs for cancer treatments, food production and other segments of the global biotechnology industry, according to the team. Kudlacek, who has inadvertently become the face of the project, credits the astute guidance he received at La Serna for his achievements.

“Everything good that has happened to me is because someone taught or mentored me,” Kudlacek said. “All the teachers I had at La Serna were instrumental in some way to my success.”

Principal Ann Fitzgerald said she is proud to have a La Serna alumnus become a pioneer in the world of science and a role model for current students.

“To have one of our own make worldwide news for making innovative discoveries and shaping the future of chemistry and the sciences is such an honor for us,” Fitzgerald said. “We couldn’t be more excited for Stephan and his family and we look forward to learning about his future successes.”

Growing up in Whittier, Kudlacek always had a predilection for science, but he never seriously considered it a career path, as he wanted to be a graphic artist. Then one day, Kudlacek walked into Julie Fliegler’s chemistry class.

“The first day of class, Ms. Fliegler said, ‘My goal is to make you want to be a chemist,’ ” Kudlacek recalled.

One experiment at a time, Kudlacek became more fascinated with test tubes and, especially, chemical reactions. During one such experiment, he added calcium to a beaker of water and watched in amazement as the water smoked, bubbled and produced hydrogen gas.

After graduating, Kudlacek enrolled in the chemistry program at UC Irvine, studying biochemistry and molecular biology with Professor Gregory Weiss, who told him of a research project centering on a device that could take tangled proteins and allow them to refold. Kudlacek quickly joined the team.

As Kudlacek describes it, chemical molecules fold inside the body and form unique shapes that perform a variety of essential functions. Misshapen proteins that clump together in stones wreak havoc on the body and can be responsible for a wide range of illnesses, including Alzheimer’s disease and cancer. Dialysis allows researchers to refold the proteins into their original shape, but it is expensive and time-consuming. For researchers, the question was whether they could find a more efficient method.

The key was finding an object that could easily have normal proteins turned into misshaped ones. Then to use a device to mimic the human body’s molecular process in returning the proteins back to their original shapes. The boiling of an egg did the trick. When Weiss’ team reversed this procedure – the now famous “unboiling” of an egg – they discovered that what once took days could now be achieved in minutes.

“The project is phenomenal,” Kudlacek said of the team’s finding, published last month in the journal, ChemBioChem. “That’s what I love about science. Crazy ideas are encouraged.”

Also a chemistry buff is Stephan’s younger brother, Clark, who is known on campus for having a knack for technology and being active as a student leader on the Associated Student Body Cabinet. Though he revels in the subject, Clark aspires to be a user interface designer for smart phones and computers. After graduating from La Serna, Clark is looking forward to attending Brigham Young University.

“My family is thrilled about what my brother has been able to accomplish,” said Clark, a junior. “They always knew he was going to do something great like this. It’s really great that he’s able to live up to that.”

“We are so pleased with students such as Stephan and Clark who instill pride in Whittier Union every day through their actions and accomplishments,” Whittier Union High School District Superintendent Sandra Thorstenson said. “Our former students are leaving lasting impacts on the world thanks to the inspiration of our teachers, and it’s very exciting to witness.” 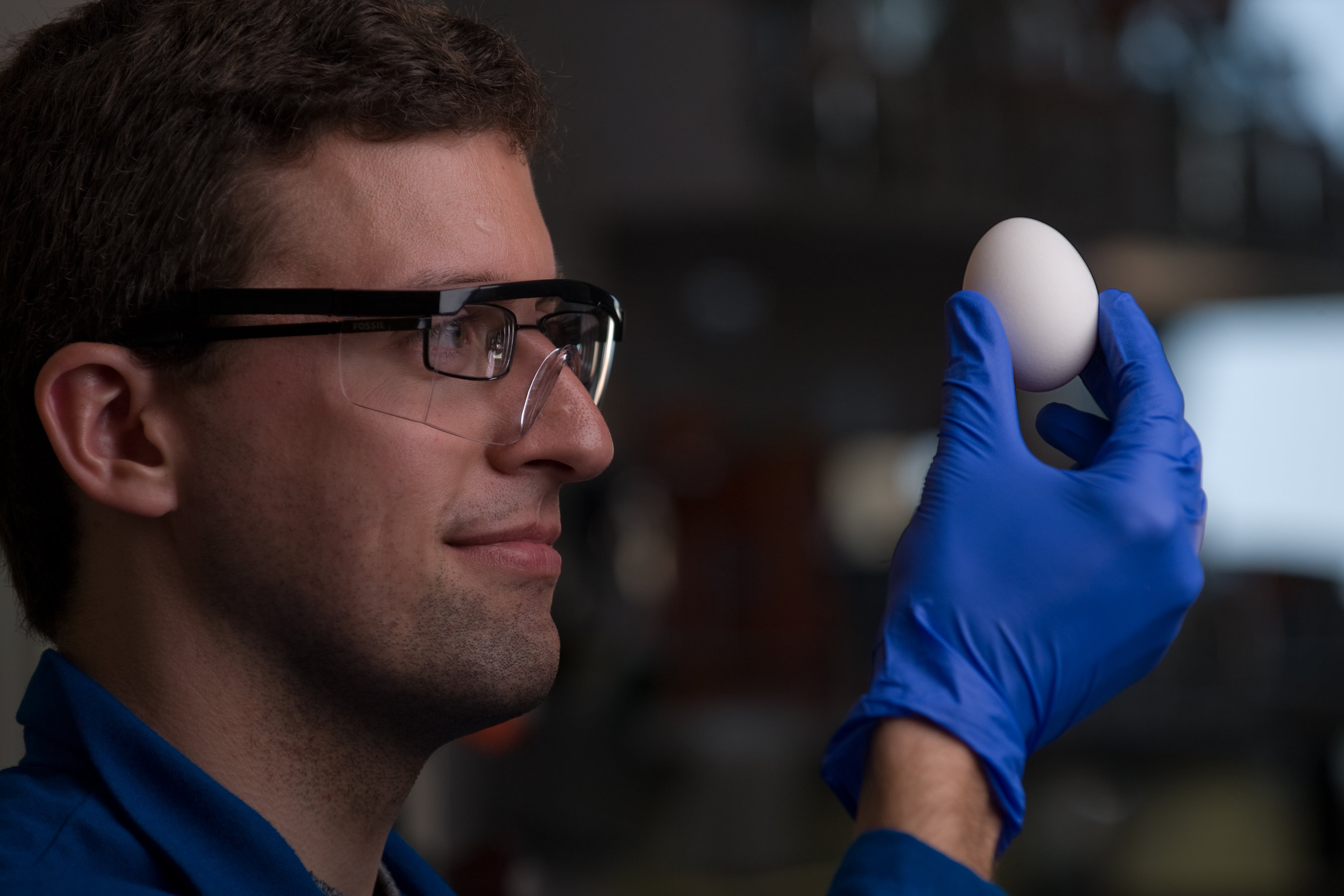