Most see fall as a time to kick back with their favorite snacks in hand to watch some football, but La Mirada High School Assistant Coach and Resource Specialist Ernie Gutierrez took it a few steps further – he watched from the sidelines with a clipboard in hand.

Gutierrez, an alumnus of John Glenn High School, was one of the privileged few selected for the Bill Walsh NFL Minority Coaching Fellowship, which allowed him to spend the preseason assisting special teams for the New York Jets during training camp. The fellowship, usually offered to ex-NFL players and college coaches, was a dream-come-true for Gutierrez.

“The opportunity to work in the NFL is a goal I have been pursuing since I was 20 years old,” Gutierrez said. “It was a lot of work. I don’t think people realize all the hours that go into coaching in the NFL, but it was definitely a great experience.”

Gutierrez had been trying to land the Bill Walsh NFL Minority Coaching Fellowship, named for the famed San Francisco 49ers head coach, for the past 15 years. The program has launched the careers of several high-profile coaches, including Super Bowl winner Mike Tomlin of the Pittsburgh Steelers.

Since the program is usually filled with ex-professional players, earning a spot is a major coup, said Superintendent Dr. Ruth Pérez.

“The entire District was abuzz when we learned about Mr. Gutierrez’s fellowship,” Pérez said. “His colleagues and students were all thrilled for his success. His determination, talent and commitment to his students impressed the NFL and they awarded him this once-in-a-lifetime opportunity.”

“Mr. Ernie Gutierrez is a prime example of what any one of our students can achieve,” said Board President Ed Hengler. “The NFL is the brass ring in sports and Mr. Gutierrez got to grab on to it.”

Gutierrez said he learned a lot during training camp and looks forward to more opportunities in the future. For now, he knows one lesson learned he will take back to his students: “It is true you can become anything you want in life if you are willing to work hard and make the necessary sacrifices.” 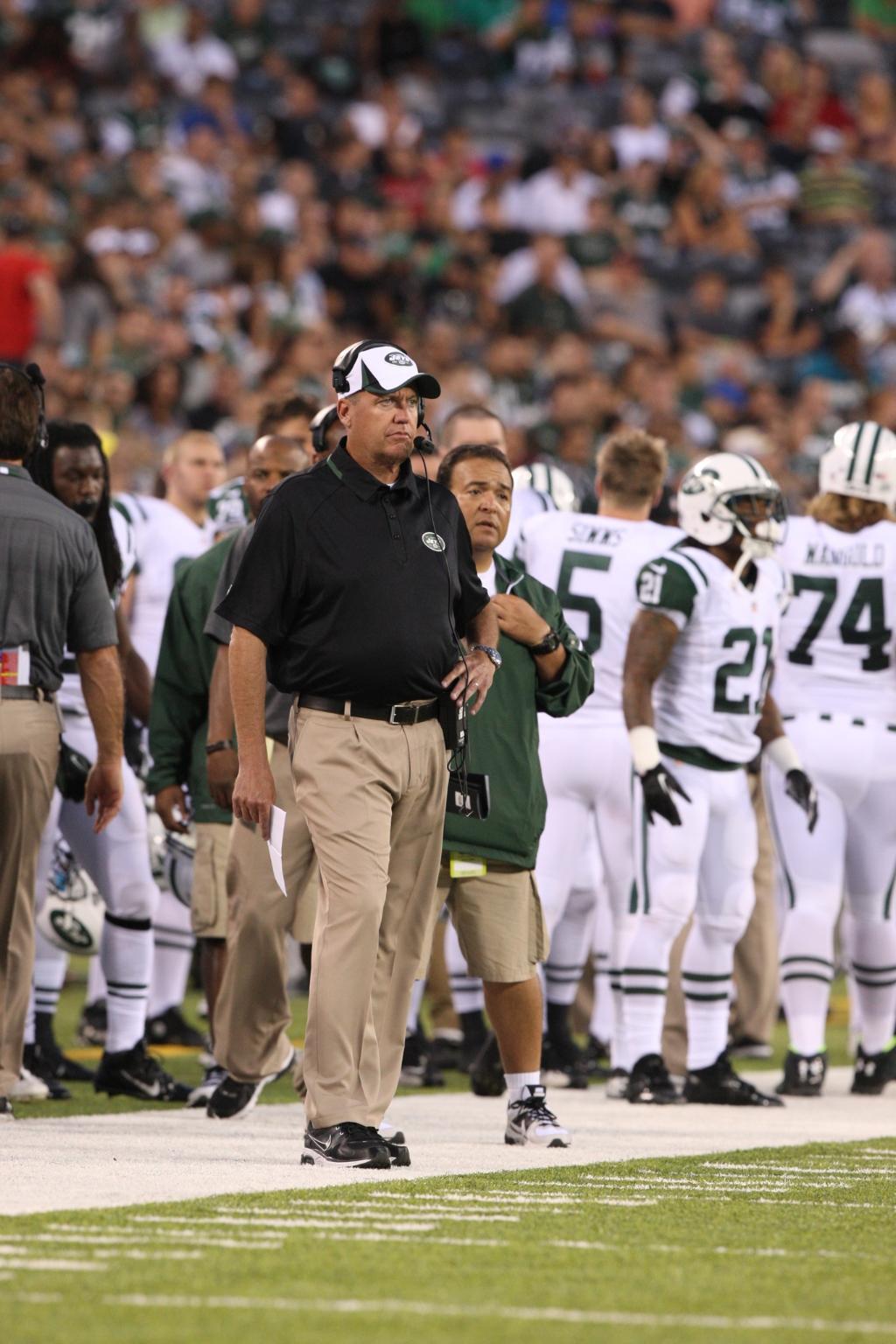