Go go, Michael Gotto
The new incoming principal at Benton Middle School may seem like your typical mild-mannered administrator. In reality, however, Michael Gotto has morphed out of something completely different.

Gotto – the former John Glenn High School dean of students and assistant principal of curriculum and instruction – was once a Mighty Morphin Power Ranger.

“I was an actor while I was in middle school,” Gotto said.  “So, I believe that I can relate to my students who are also pursuing their passions in the visual and performing arts arenas.”

While the lure of Hollywood is irresistible to many, Gotto had bigger dreams to become an educator, like so many who had inspired him over the years.

“I’m the first in my family to have gone to college,” Gotto said. “In fact, neither of my parents graduated high school. There were specific teachers and counselors who made an enormous impact on me and guided me through my educational journey.”

Gotto started his career teaching high school English and quickly advanced to dean of students in 2011 and then assistant principal at John Glenn High School. He also spent a year teaching English in Hong Kong.

“Michael has a background as school administrator, teacher and performer,” said Superintendent Dr. Ruth Pérez. “He is the perfect choice to work at Benton as he will bring all those skills to the table, as well as act as a wonderful role model to the students.”

Gotto – a musician who has also played venues such as the Roxy, Whiskey A-Go-Go and House of Blues – said he looks forward to working with the extremely talented students and staff at Benton, a visual and performing arts school.

“Performing is my passion, and so is education,” Gotto said. “I really get to see my two worlds emerging into one at Benton.” 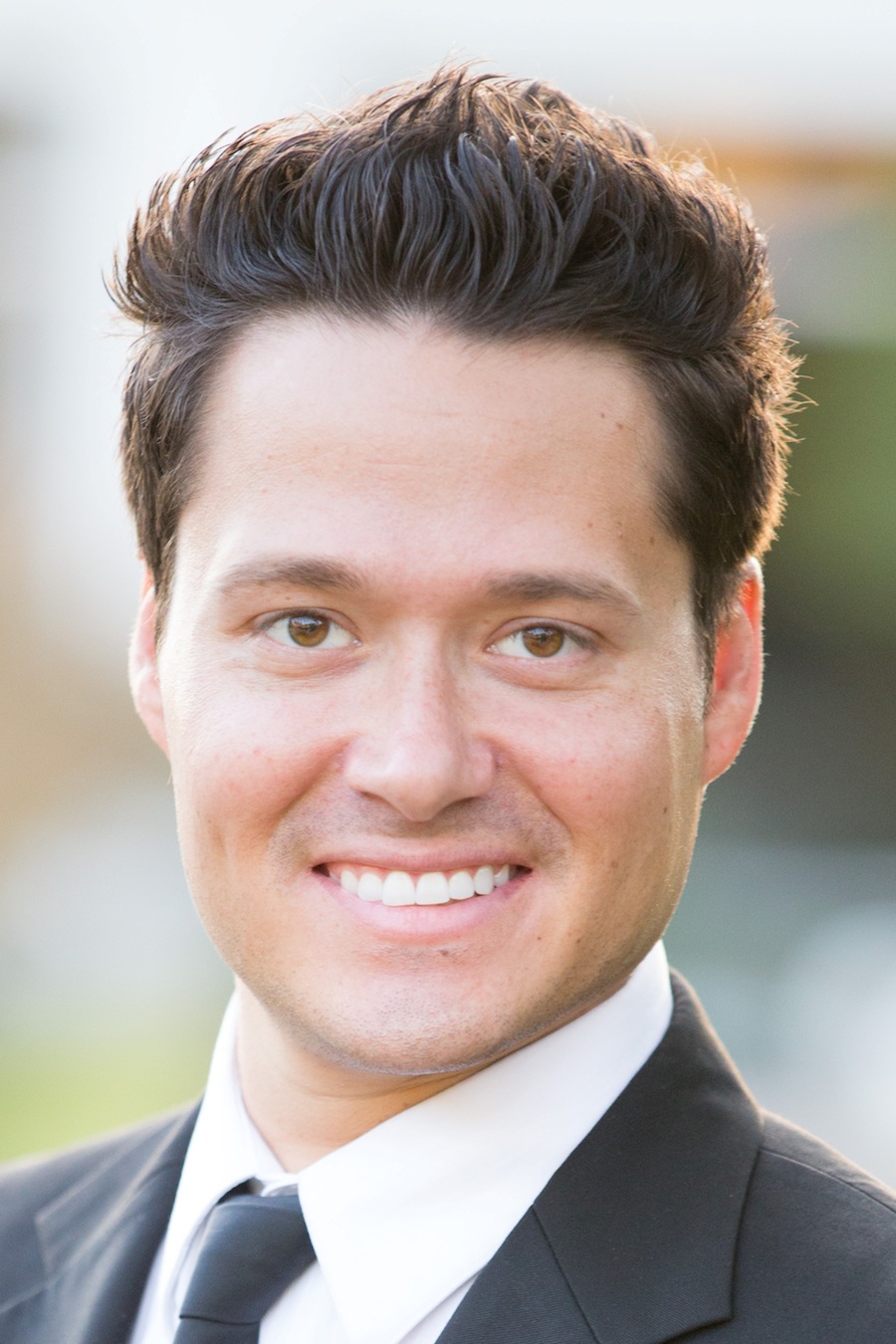