GLENDORA, Calif. – A former member of the internationally renowned and universally celebrated Citrus Singers is set to make her debut on Broadway this fall.

Shawna Hamic – who graduated from Citrus College in 1998 and has performed in regional productions such as “Twist – An American Musical” (directed by Debbie Allen) and “Once Upon a Mattress” – successfully landed a role in a new Broadway musical written by 16-time Grammy Award winner Sting, who composed a number specifically for the Citrus College alumna to sing during the show.

“I am so proud of Shawna and the successes she’s achieved since graduating from the Citrus College Fine and Performing Arts Program,” said Superintendent/President Geraldine M. Perri, Ph.D. “She sets a prime example for everybody, which is to reach for the stars and go after their dreams.”

The musical, called “The Last Ship,” tells the story of a group of unemployed shipyard workers who are inspired to take back their shipyard and build one last ship for their own community pride. Hamic will play the role of Mrs. Dees.

“This has been a dream of mine for my entire life,” said Hamic, who now lives in New York City and recently completed a three-year stint playing Madame Thénardier on the 25th anniversary national tour of “Les Misérables.” “It is both monumental and precious at the same time.”

Hamic, a Bonita High School graduate, was a member of the Citrus Singers from 1995 to 1998, where she had the opportunity to tour Europe twice and perform in Hawaii for four weeks. During her time at Citrus College, a $10 million recording arts studio was built to allow student performers to record in a professional facility and learn the finer points of performing arts.

While enrolled in the Citrus College Fine and Performing Arts Program, Hamic learned a variety of music genres, from pop to jazz to classic choral to rock, from instructors who have impressive backgrounds in the entertainment business.

“At Citrus College, their philosophy is that you have to be able to do everything and do it well if you want to succeed,” she said. “That philosophy has served me in the years since I’ve been away from Citrus, and I am grateful to all of my teachers – who I think of as some of the most talented directors, choreographers and music directors I’ve ever worked with – for guiding me down a path that allows me to reach my dreams.”

“The Last Ship” will open on Broadway in October, following a pre-Broadway world premiere from June 10 to July 13 at Chicago’s Bank of America Theatre.

“It is so exciting to see one of our former students have such an impact on the performing arts world and to catch the attention of someone as legendary as Sting,” said Dr. Patricia A. Rasmussen, president of the Citrus Community College District Board of Trustees. “It is truly rewarding to hear about the successes of our former students.”

HAMIC: Former Citrus College student Shawna Hamic was selected to join a new Broadway musical by Grammy Award winner Sting, who composed a number specifically for the Citrus College alumna to sing during the show, which will open in October. 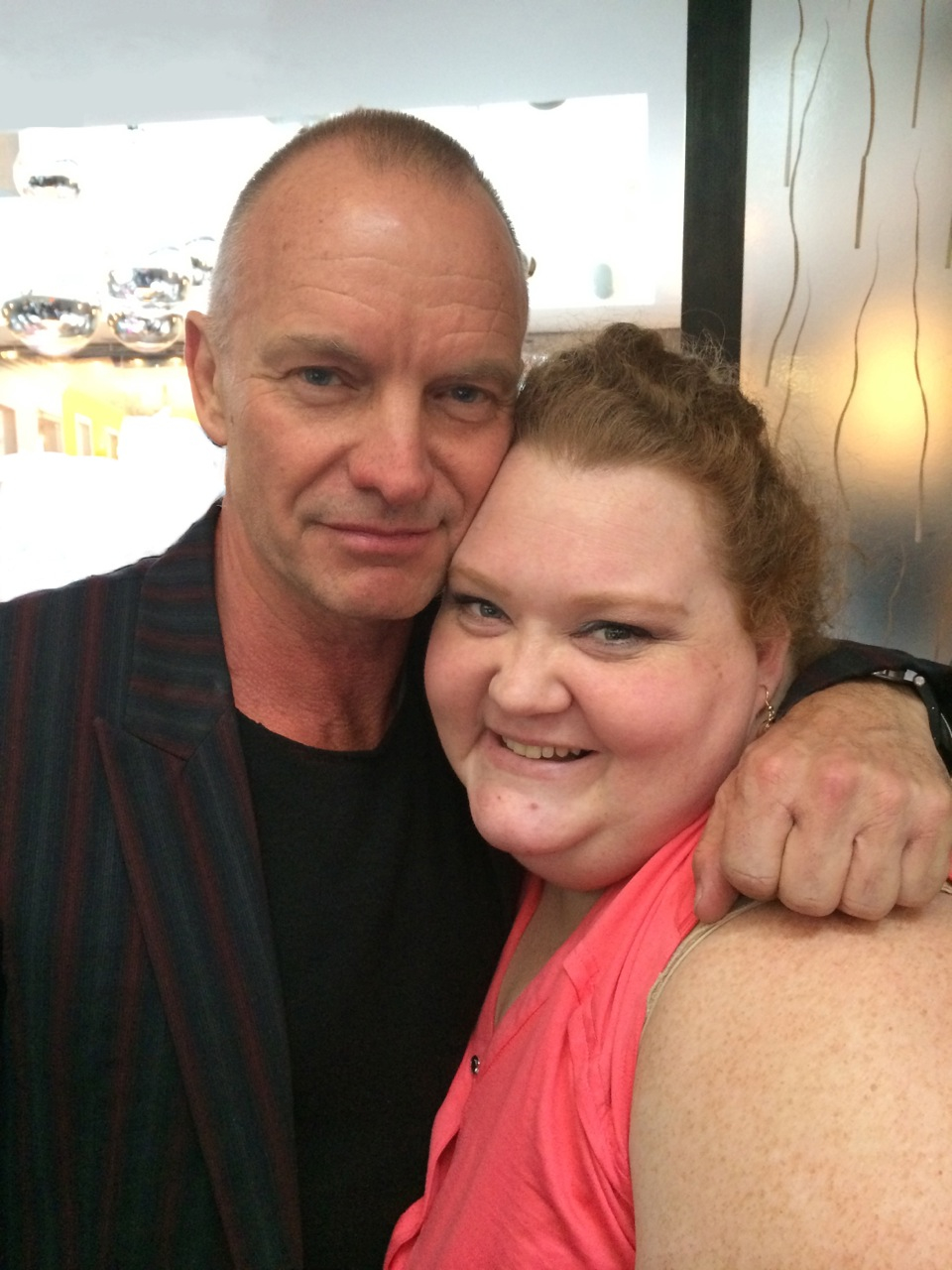