Students Get Patriotic in Honor of the Stars and Stripes

NORWALK – As nearly 800 students at Morrison Elementary School filed onto the blacktop for a Flag Day celebration on Tuesday, Feb. 25, they reached for excitement as members of the Norwalk Lions Club handed them each a miniature version of Old Glory.

Dressed in red, white and blue, the kindergarten- through eighth-graders cheered as the Lions Club presented its second annual Flag Day Program at Morrison Elementary. While national Flag Day lands on June 14, the Lions celebrate it when children are in school.

Following the Pledge of Allegiance, the Corvallis Middle School band played “The Star-Spangled Banner” for a large and enthusiastic crowd waving their flags, placing their hands over their hearts and singing along.

“I think it is wonderful that these students are so into the spirit of this program,” said NLMUSD Superintendent Dr. Ruth Pérez. “To see children so enthralled with the music and the speeches is very inspiring.”

Conducted by music teacher Abe Christian, first-graders in Morrison’s music class also got on stage and sang two patriotic numbers: “America the Beautiful” and “You’re a Grand Ole Flag.” They were followed by fourth-graders playing “Square Dance” on the recorder.

“I had a fantastic time watching the students have a ball and show such great respect for our country,” said NLMUSD Board of Education Member Chris Pflanzer. “It was a memorable experience for me, and I know it was for the children.”

The Norwalk Lions Club has been hosting patriotic Flag Day events for more than 35 years. Before hosting the program at Morrison last year, the Lions hosted Flag Day at various schools, including Nuffer Elementary. 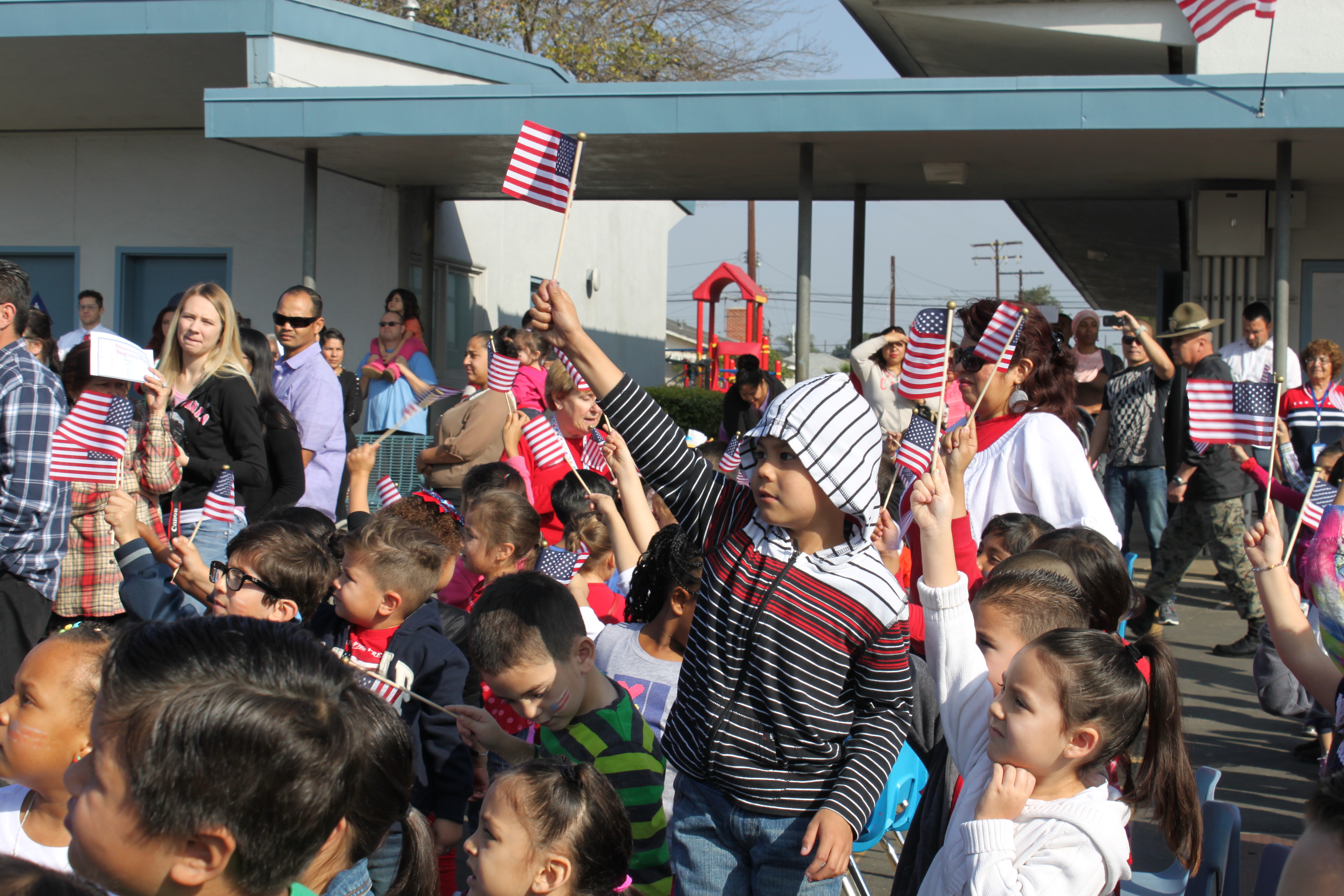 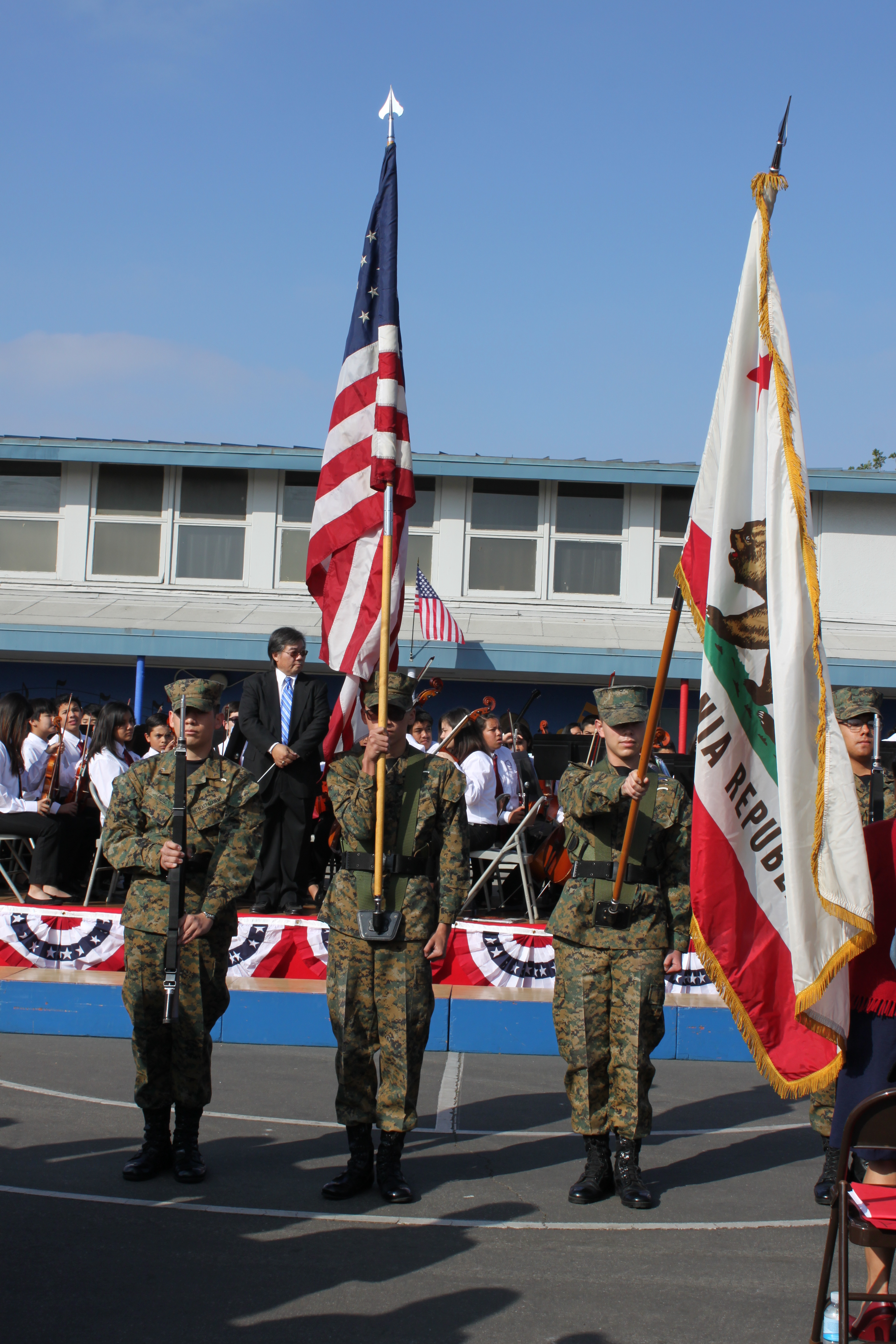 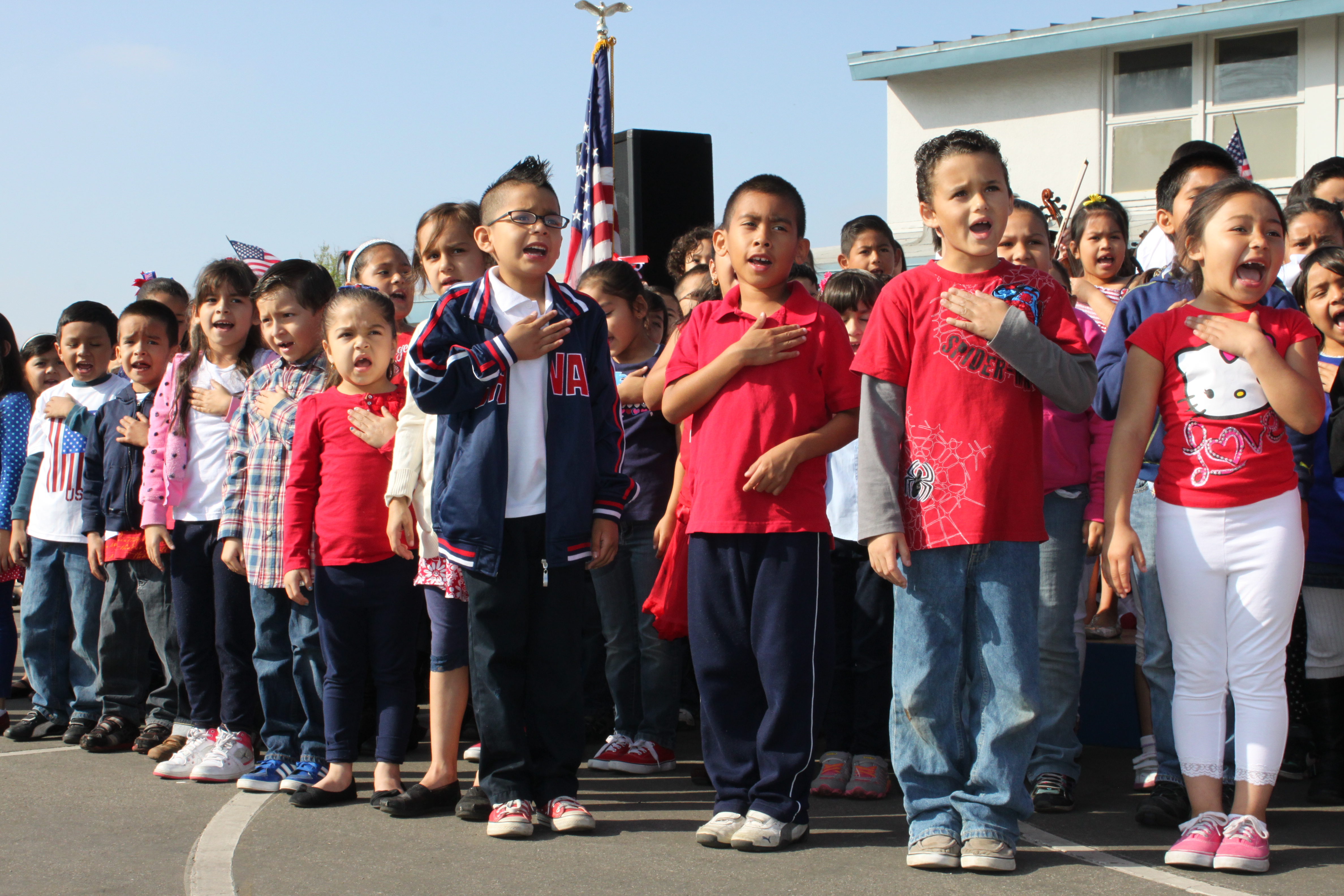