WHITTIER – More than two dozen California High School seniors recently completed the first-ever Whittier Students in Government (WSIG) program, a collaboration between the Whittier Union High School District and the City of Whittier to provide students with a real-world look at the challenges and rewards of running a city.

The 25 Advanced Placement government students – who were elected to serve in roles paralleling those of mayor, mayor pro-tem, council member, city manager and administrative staff – were recognized for their diligent work at a Whittier City Council meeting in April.

The successful program is expected to rotate annually among Whittier Union high schools.

“The students thoroughly enjoyed their chance to learn how a city operates and what it takes to be decision-makers and leaders,” said Cal High government teacher Sean Reagan, who oversaw the program. “This was a great opportunity for our students to apply what they’ve learned in the classroom to real life and allowed the city to publicly value the ideas and voices of a diverse youth.”

The inaugural WSIG program kicked off with an “election” of the “City Council” members, who then appointed their staff. As part of the project, students researched topics selected by the City, ultimately focusing on a proposed eastern extension of the Whittier Greenway Trail.

Over the course of several months, and with the help of city officials, students researched and organized proposals on how to tackle the project.

“It was so interesting to discuss the back story behind everything we were researching,” Student Mayor Demi Blue Martinez said. “The way something is described on paper is actually representing an entire city and its people. We had to take a lot into consideration.”

Students met with Whittier city officials, who briefed them on how to run a formal meeting and the roles of city staff members in each department.

The students ultimately debated the trail expansion during a mock City Council meeting in the council chambers and submitted a seven-page report to the City Council detailing their recommendations, including the addition of restrooms, water fountains and recycling containers, improved security, beautification through native plant landscaping and installation of public art.

“The Whittier Students in Government Program presents our students with a rich educational experience through the opportunity to meet the leadership within our city government and obtain a personal view of their important roles,” Superintendent Sandra Thorstenson said. “These students and our faculty expressed their deep appreciation for the time and access the city council and city management provided to our students. We are thrilled that the first year was a success and we look forward to having our other schools experience this innovative program.”

WSIG2: California High School students, pictured with Whittier Union Superintendent Sandra Thorstenson, celebrate the successful completion of the Whittier Students In Government (WSIG) program, a collaboration between the City of Whittier and the District. 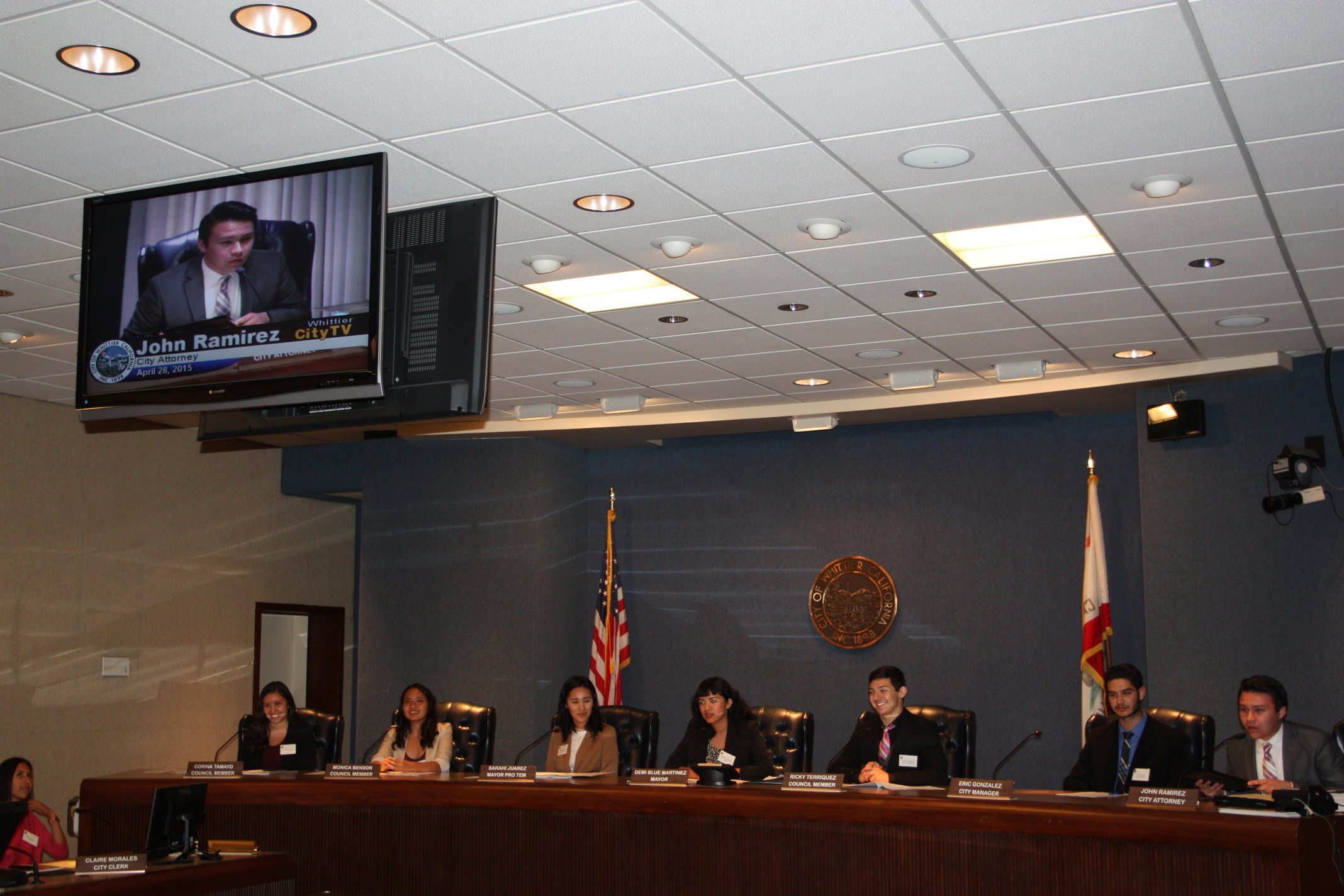 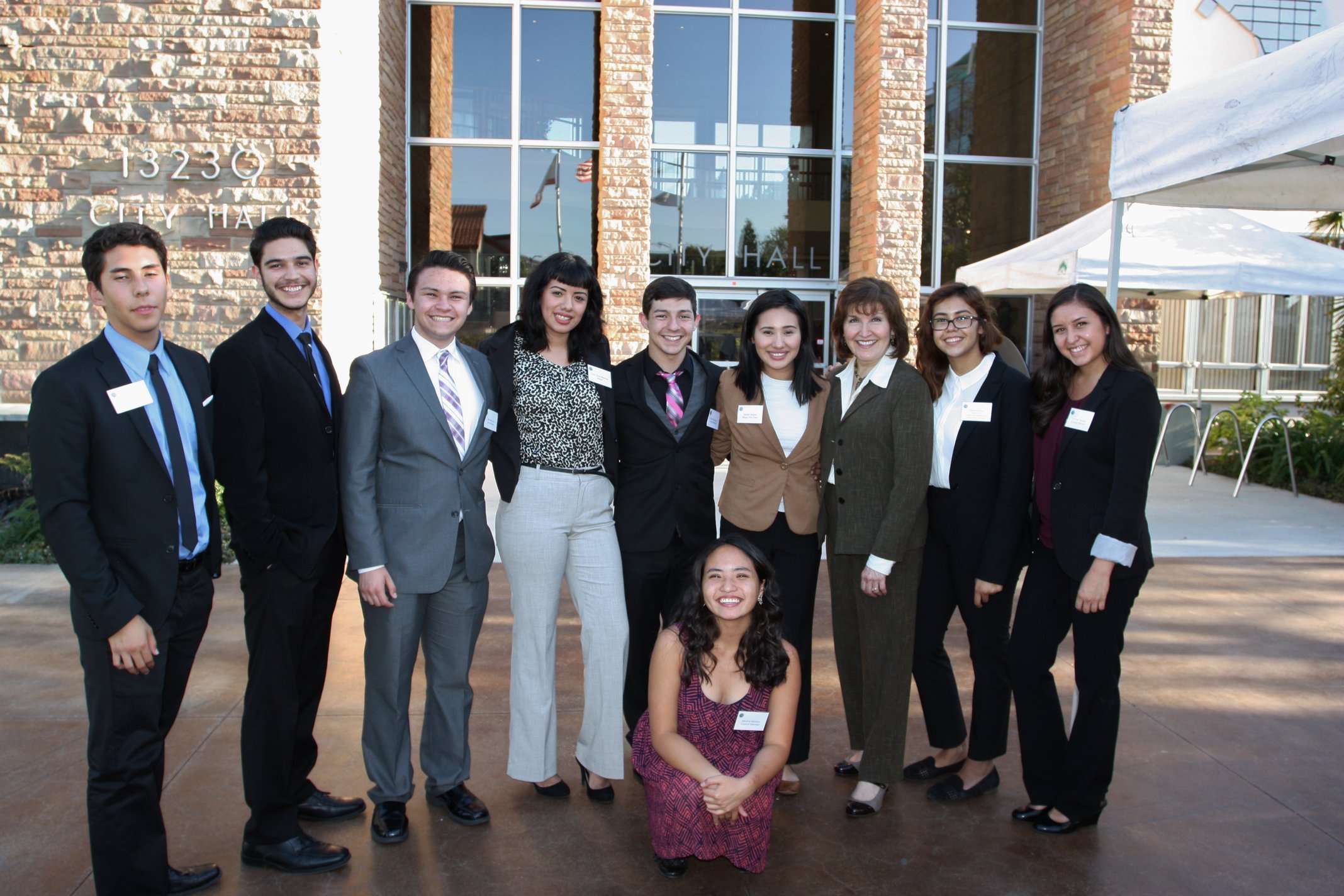