MONTEBELLO – Fifty Bell Gardens High School seniors were honored at school’s annual ceremonial scholarship banquet on June 1. School and District officials, counselors and teachers presented a range of scholarships, including some that will cover all college costs.

“On behalf of the Montebello Unified School District, I extend heartfelt congratulations to each of our scholars at Bell Gardens and across the District for their stellar achievements,” Montebello Unified Board President Benjamin Cárdenas said. “Thank you to each of our teachers, school leaders, counselors, parents and students for making this year and this event such a success.”

Also part of the banquet was the recognition of students who received the state Seal of Biliteracy. More than 60 BGHS seniors were honored for achieving proficiency in two or more languages.

The top seniors were named as follows:

On behalf of the California Association of Latino Superintendents and Administrators (CALSA), Superintendent Susanna Contreras Smith presented Morales with a $300,000 full-ride scholarship from PFMG Solar, who decided to commit to the University of Michigan at Ann Arbor after his first visit to the campus in April. The District, Superintendent Contreras Smith, BGHS principal Juan Herrera and BGHS college counselor Tracy Brendzal teamed up to cover his travel expenses.

“It was quite the honor not only see all of our high achieving Bell Gardens seniors be recognized for their accomplishments as the pursue the next step in their academic careers, but to be able to gift Omar our prestigious scholarship,” Contreras Smith said. “Congratulations to Omar and each of our teachers, administrators, students and parents.”

Bell Gardens seniors are set to graduate at 6 p.m. this evening at East Los Angeles College.

MUSDBGBANQUET1: Bell Gardens High School seniors were honored at school’s annual ceremonial scholarship banquet on June 1. School and Montebello Unified School District officials, counselors and teachers presented a range of scholarships, including some that will cover all college costs. 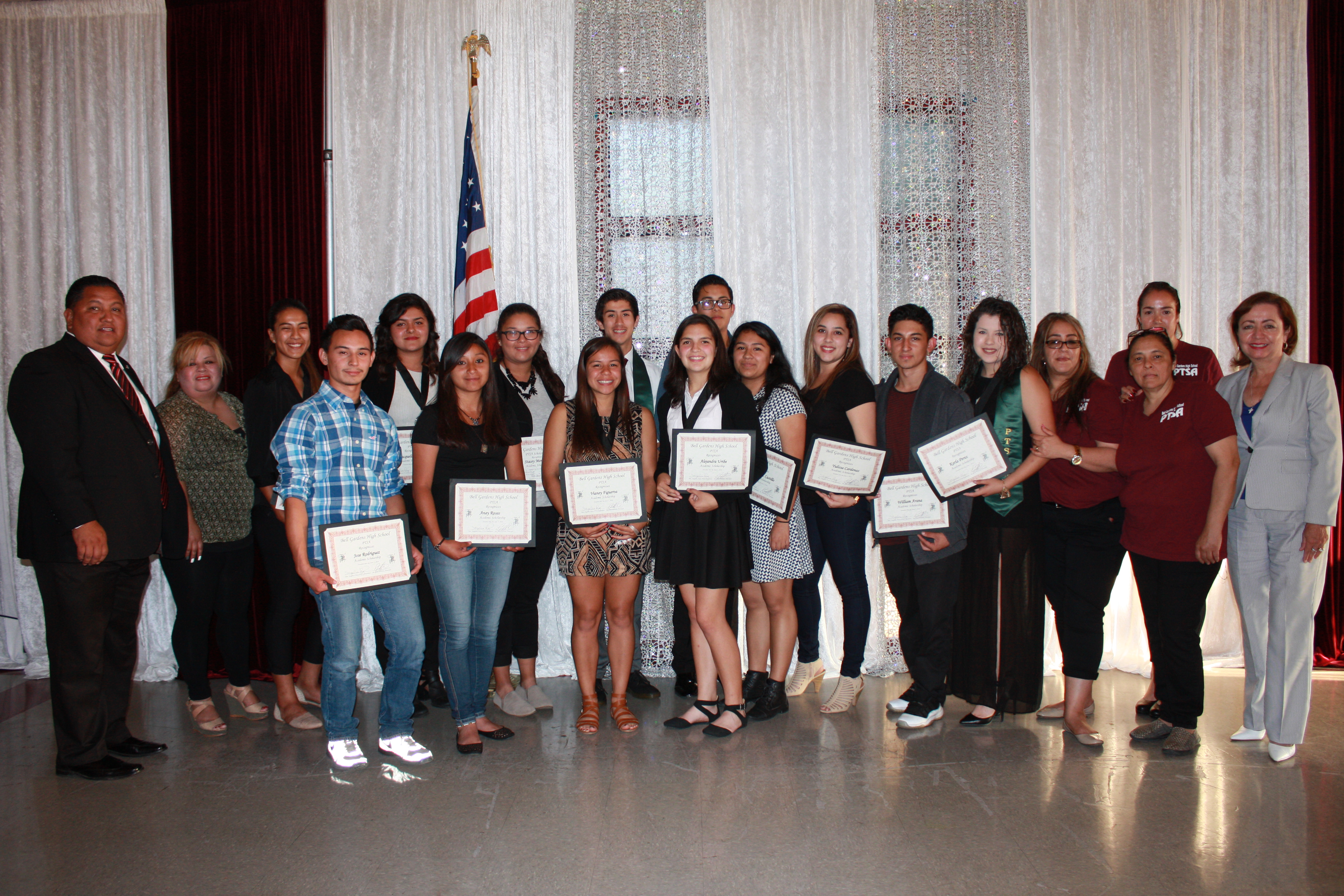 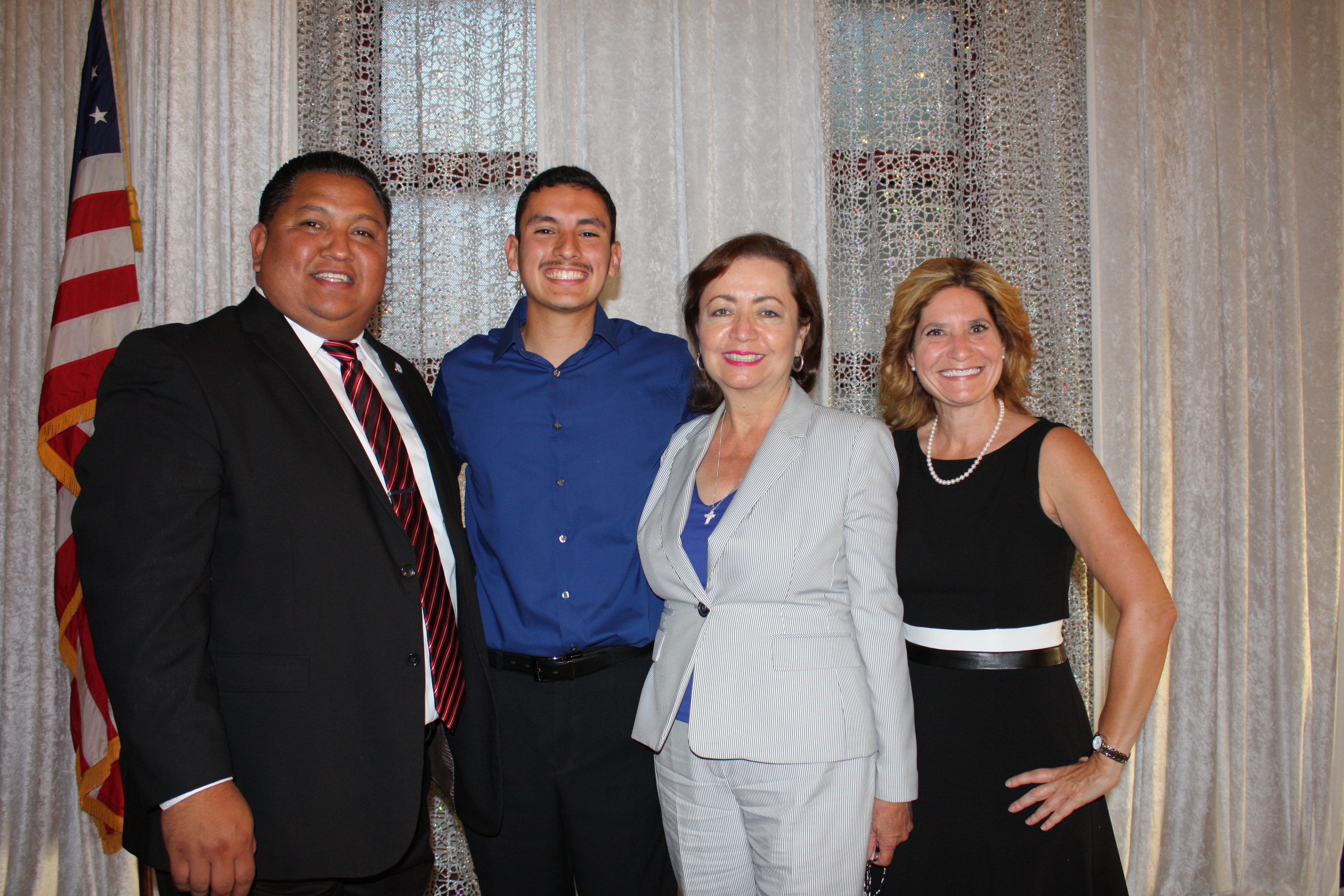