WHITTIER – Award-winning actress Felicity Huffman on Wednesday described to a rapt audience at Rio Hondo College’s Wray Theater how she prepares for new roles by conducting extensive research and digging deep within herself to find a connection to help make the character real.

But, she cautioned, even with the best of preparation, there are times when she was fired because projects were canceled or a director decided to go with a different actor – an inherent volatility in her industry that has made her an advocate for students to pursue a diversity of interests to shield themselves.

Huffman’s remarks were the centerpiece of the sixth annual Rio Hondo College Forensics Showcase, which highlights the efforts of students on the College’s award-winning forensics speech and debate team.

Huffman, who is currently starring in the critically acclaimed ABC series “American Crime,” was interviewed for the standing-room only event by Forensics Coordinator Libby Lee Curiel. Curiel also acted as one of two masters of ceremony in tandem with Debate Coach Grant Tovmasian.

“This year’s showcase was a tremendously engaging event, from the in-depth discussion with Felicity Huffman to our amazing student performers,” Superintendent/President Teresa Dreyfuss said. “Once again, our community has received an exceptional view of the depth and scope of our dynamic academic and extra-curricular program at Rio Hondo College.”

During the showcase, student performers demonstrated all aspects of forensics speech and debate, including platform and limited-preparation speaking, debate and oral interpretation of literature. Speakers included all 14 debate team members who will represent Rio Hondo College at the 2016 Phi Rho Pi, two-year National Forensics Championship Tournament. It is the largest team Rio Hondo has ever fielded and the maximum number that can be entered in the tournament.

Former team member and Phi Rho Pi gold champion Steven Villescas performed a prose interpretation from “The Boy Kings of Texas: A Memoir” by Domingo Martinez. Villescas, who has since transferred to the University of Texas, Austin, will compete at the American Forensics Association’s National Individual Events Tournament in April, the last national championship of his college forensics career.

Also in attendance was former Rio Hondo College Forensics Coach Steve Rohr, who served as publicist for the 2016 Academy Awards. Rohr donated an Oscars’ memorabilia package that was given to the first student in the audience to kick off the question-and-answer portion of the evening.

“Our showcase is intended as a way to present the extraordinary opportunities available to students at Rio Hondo College,” Board of Trustees President Mary Ann Pacheco said. “This year’s event provided an exciting and inspiring window into what students can accomplish under the guidance of our dedicated and talented educators.” 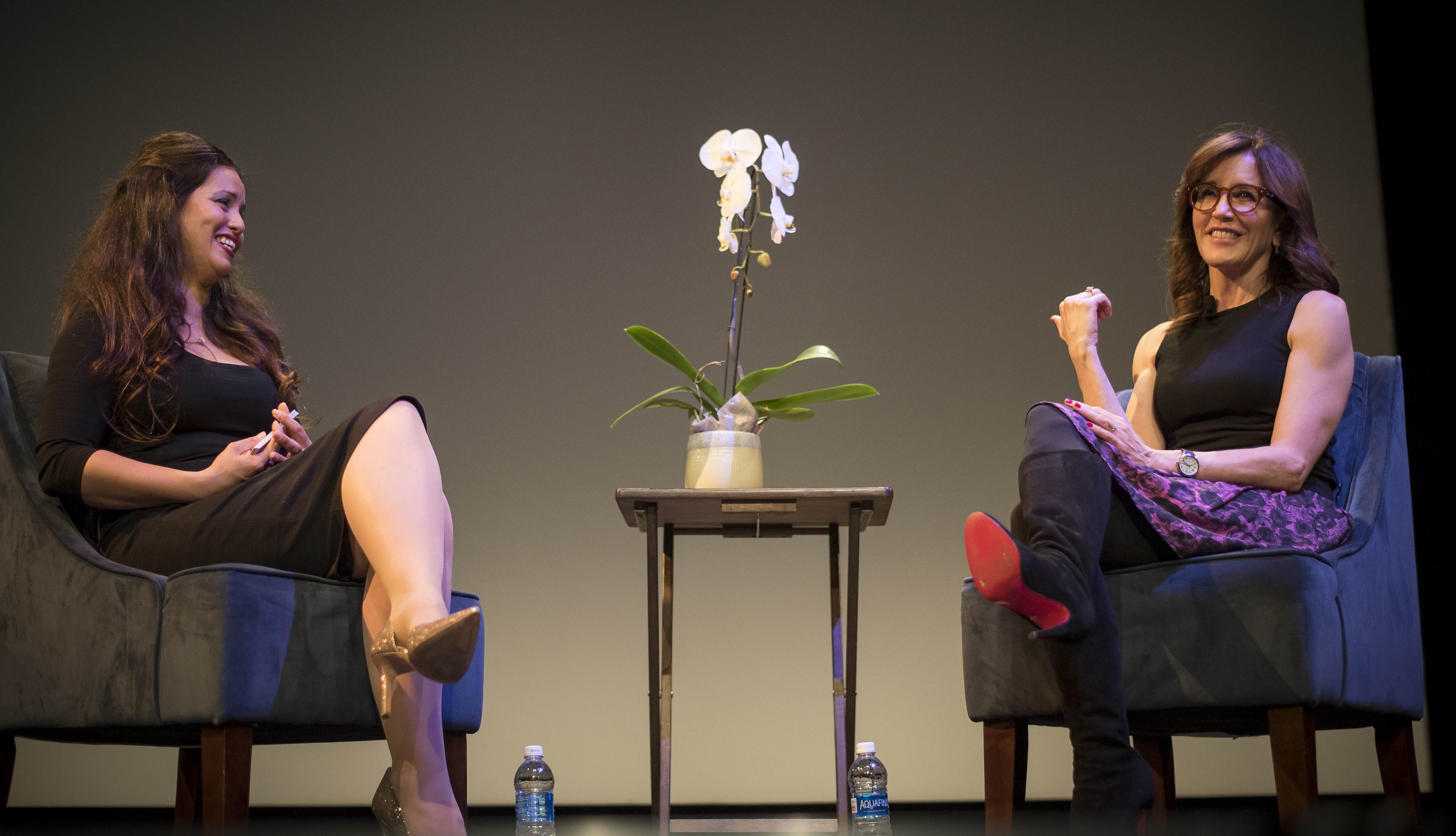 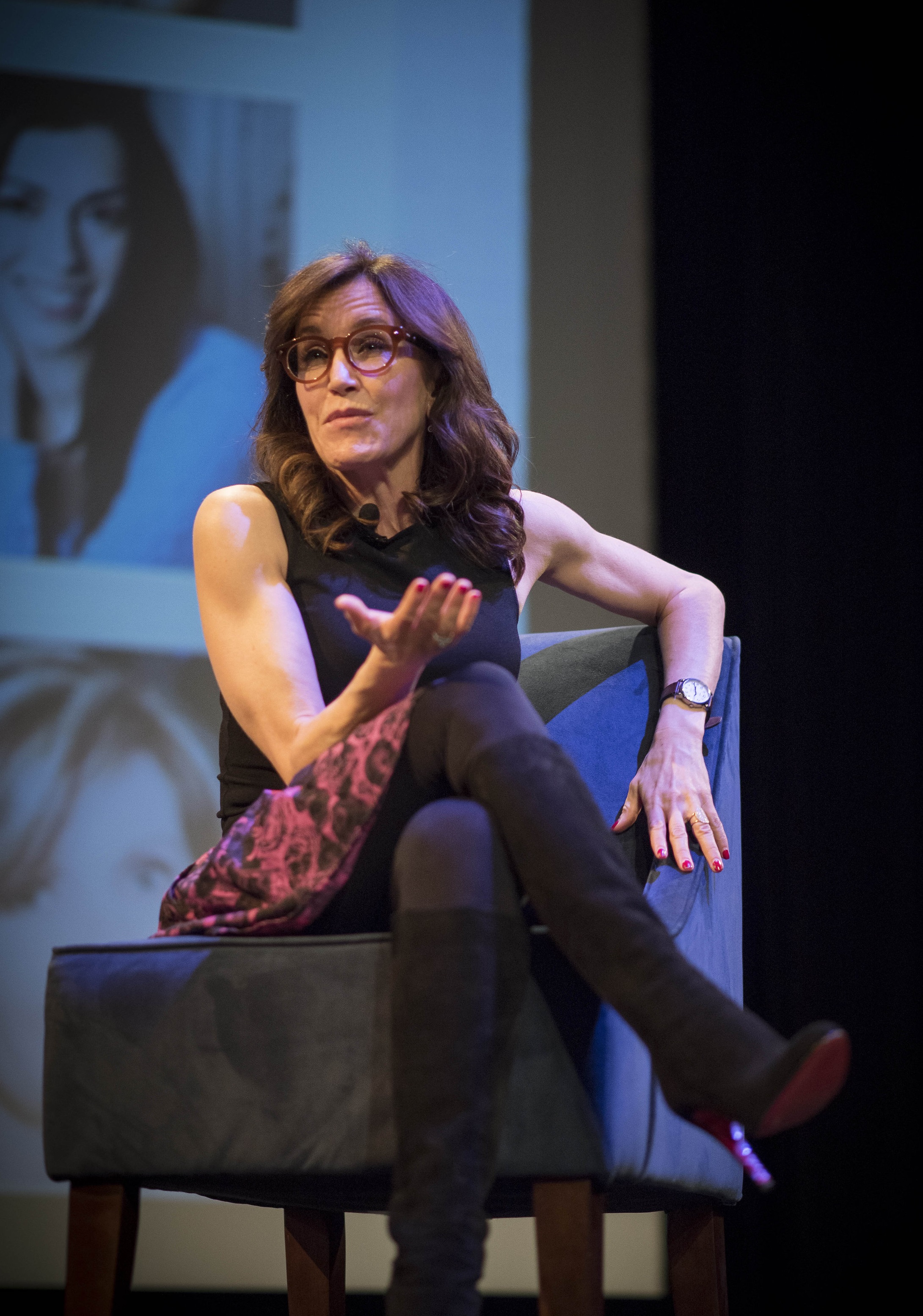 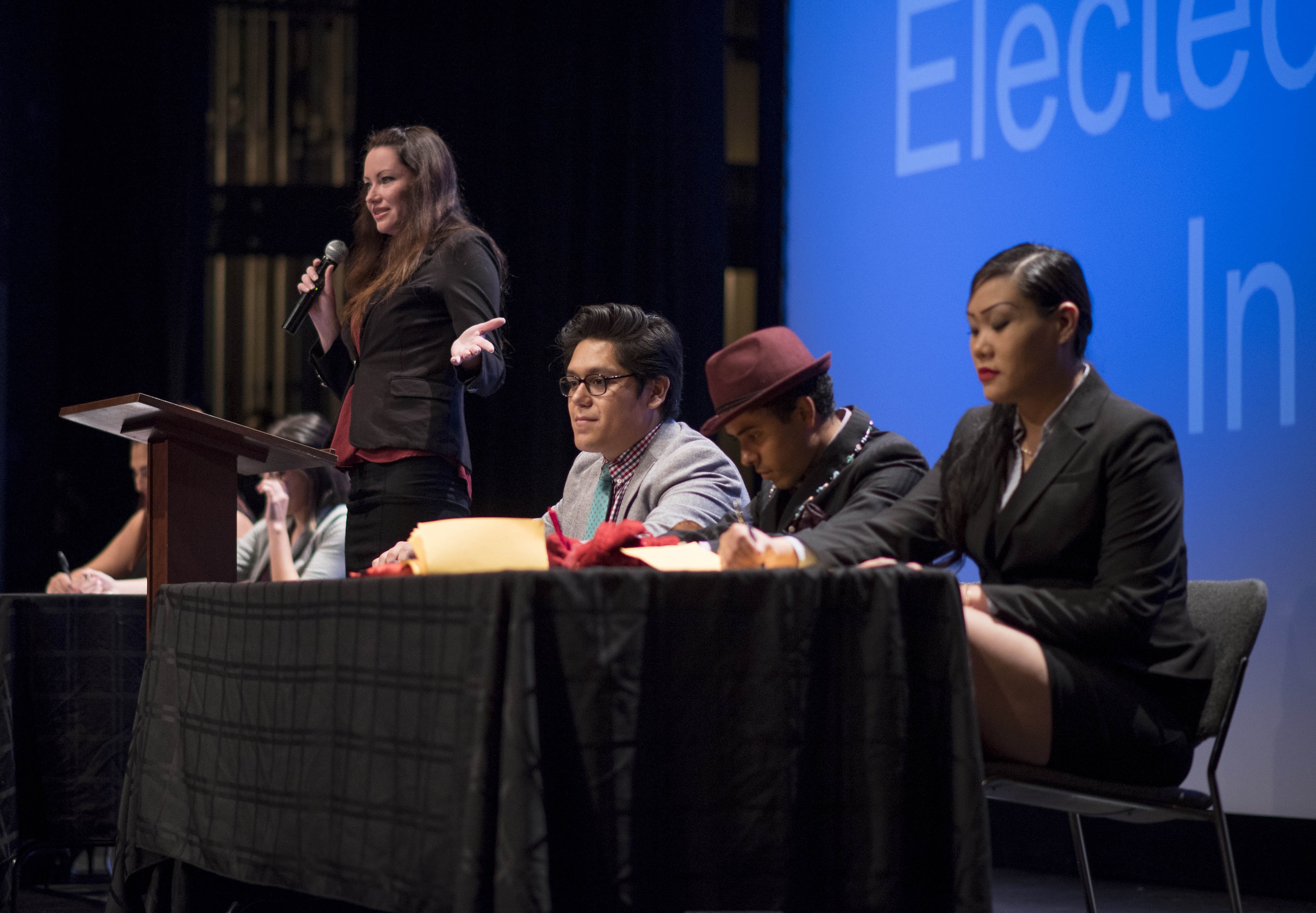