Seven high school students from the Norwalk-La Mirada Unified School District have been selected to perform in the 2016 Tournament of Roses Parade Honor Band.

The students were selected from a pool of more than 600 musicians throughout Southern California and will join 200 Honor Band members consisting of instrumentalists, a flag pageantry and the Pasadena City College Lancer Marching Band.

The NLMUSD students practiced their routines throughout the year, while continuing their music instruction and performing in their high school bands and other music programs.

“It’s such an honor for our students because it was a rigorous audition process,” said Karen Calhoun, Norwalk-La Mirada Unified Visual and Performing Arts Coordinator. “Now, our students get to perform with top musicians from across Southern California.”

This year, the student musicians chosen from the District are:

The Honor Band chose just 10 saxophone players and five performers for flag line. This is the second year that Barcenas, Navarrette and Sanchez were chosen to join the Honor Band.

“Jennifer is really self-motivated and practiced with minimal help from me,” Norwalk High School’s Band Director Doris Doyon said. “She’s one of our top students and is musically really gifted.”

La Mirada High School Director of Music Geena Biondi held clinics and workshops to prepare her students for the auditions. Biondi, a Pasadena City College alumni, performed in the Tournament of Roses Parade as a member of the Lancer Marching Band and in her junior and senior high school years.

“I’m always thrilled to see my students take advantage of this opportunity,” Biondi said. She sets a high bar for her students to enable them to compete successfully for this honor.

The students began practicing for the Rose Parade on Nov. 8, and will continue to rehearse every weekend in December and through most of winter break. They will march over 25 miles in preparation for the six-mile parade down Colorado Boulevard.

“The Tournament of Roses Honor Band prides itself in playing the entire route of the parade,” John Glenn High School Band Director Frank Hinojoz said. “I’m very proud to have three members from our school in the ensemble.”

The NLMUSD students will also perform with the Honor Band at Disneyland on Dec. 27 and for Bandfest at Pasadena City College on Dec. 30.

“I’m so proud that our students are being recognized as some of the best musicians in Southern California,” Board of Education President Karen Morrison said. “These are great kids who not only shine in their academics, but who will now get to demonstrate their passion and talent on a national scale.” 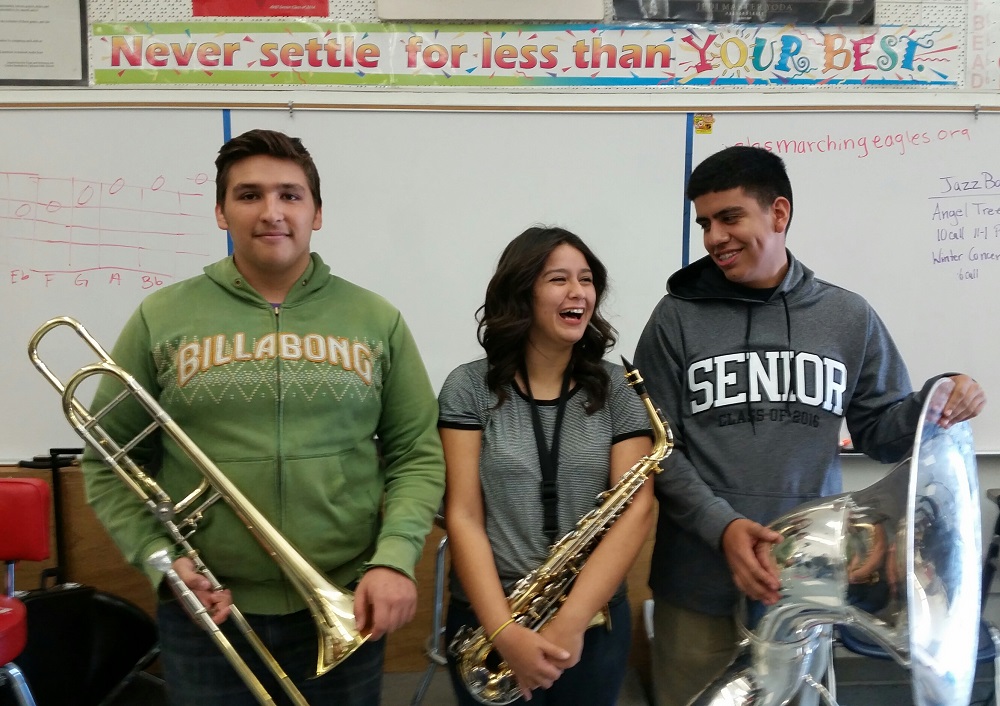 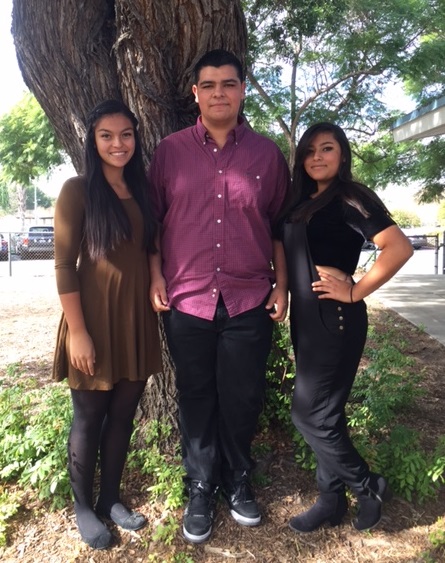