Whittier– Three Rio Hondo College students are poised to take the State Capitol by storm on Monday, March 3 as they join thousands of their peers statewide to lobby legislators in Sacramento at the annual “March in March.”

Associated Students of Rio Hondo College President Valeria Guerrero, Vice President Christopher Santana and Senator for Legislative Affairs Julio Cesar Flores will join student leaders from around the state to rally for higher education rights.  While three Rio Hondo College students will be meeting with legislators, the College is also sending a charter bus of 50 students to participate in the “Classroom to Capitol” march and educational rally.

“The last two years I went on the bus to Sacramento and I felt like I was doing what I was supposed to do,” said Guerrero, a 21-year-old sociology major. “I feel like it is time to move on to the second stage and actually talk with our state representatives and give my input as a Rio Hondo College student leader.”

The “March in March,” which began in 2007 and is organized by the Student Senate for California Community Colleges (SSCCC), is designed to support student leaders by engaging in legislative visits to advocate for or against bills that affect community college students statewide while empowering them with the tools they need to effectively let their voices be heard by their representatives in the State Senate and Assembly.

“Part of my role as a student leader is to advocate for the needs of Rio Hondo College students, so I feel that going to ‘March in March’ is already a part of my role,” said Santana, 21, a political science major. “I believe my advocacy will impact legislators and policies that impact all colleges.”

This year, students will be engaged as soon as they arrive and will have the opportunity to attend mini workshops at the staging area that will cover the most pertinent issues the community college is facing.

“Advocacy is important because it is one of the ways we as Americans can have somewhat of a purified direct democracy,” said Flores, 24. “Advocacy seems almost as effective if we lived in a system where legislation was based on direct democracy.”

While Gov. Jerry Brown has proposed a state budget that will restore funds to the community college system, advocating for students’ rights should be at the forefront of any college, said Rio Hondo College Superintendent/President Teresa Dreyfuss.

“The College supports these students’ efforts 100 percent,” Dreyfuss said. “Advocacy doesn’t end when one request is fulfilled; it never ends. Advocacy is essential to the ever-changing landscape of higher education. There is still plenty to do.”

Rio Hondo College Board President Vicky Santana said she is proud to see students stepping up and letting their voices be heard.

“It’s so easy to get caught up in the day-to-day when going to college, but these students are taking the initiative to stand up and say: ‘This is what we all need to better our education,’” Santana said.  “They are saying it to the people whose votes have a direct impact on their education: policy makers.” 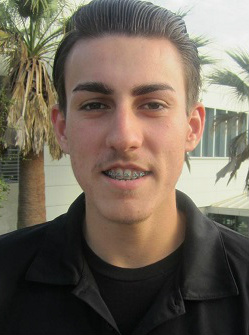 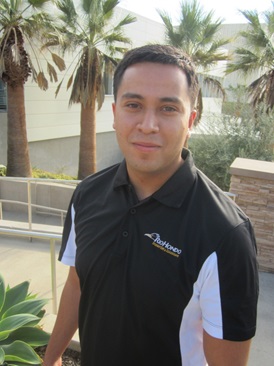 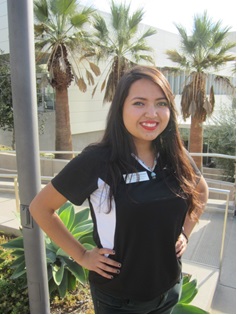