BALDWIN PARK – Sierra Vista High School celebrated the commencement of 405 graduating seniors from the Class of 2016 on June 2, including students who will pursue the next stage of their college and career journeys at notable colleges and universities.

The school’s football stadium was painted red by graduation gowns as the students received diplomas and heard encouraging remarks from valedictorian Luz Mercado, salutatorian Raymond Phan and Principal Christine L. Simmons. Mercado, a recipient of the distinguished Gates Millennium Scholarship, will study human biology at Stanford University. Phan will attend UCLA, where he plans to major in physics and computer science.

“Each year, students impress us with their accomplishments,” Superintendent Froilan N. Mendoza said. “This year is no exception. We wish our students success in all their future endeavors as they transition into a new stage of their lives.”

SVHS COMMENCE_1: Members of the Sierra Vista High School Class of 2016 process into their commencement ceremony on Thursday, June 2, 2016 at the school.

SVHS COMMENCE_3: Valedictorian Luz Mercado shares her perspectives with fellow members of the Class of 2016 at Sierra Vista High School’s commencement ceremony on Thursday, June 2, 2016. Mercado, winner of a Gates Millennium Scholarship, is heading to Stanford to begin her pursuit of a medical degree.

SVHS COMMENCE_6: Sierra Vista High School Associated Student Body President Jessica Trujillo shares her thoughts with classmates at the commencement ceremony for the Class of 2016 on Thursday, June 2, 2016 at the school. 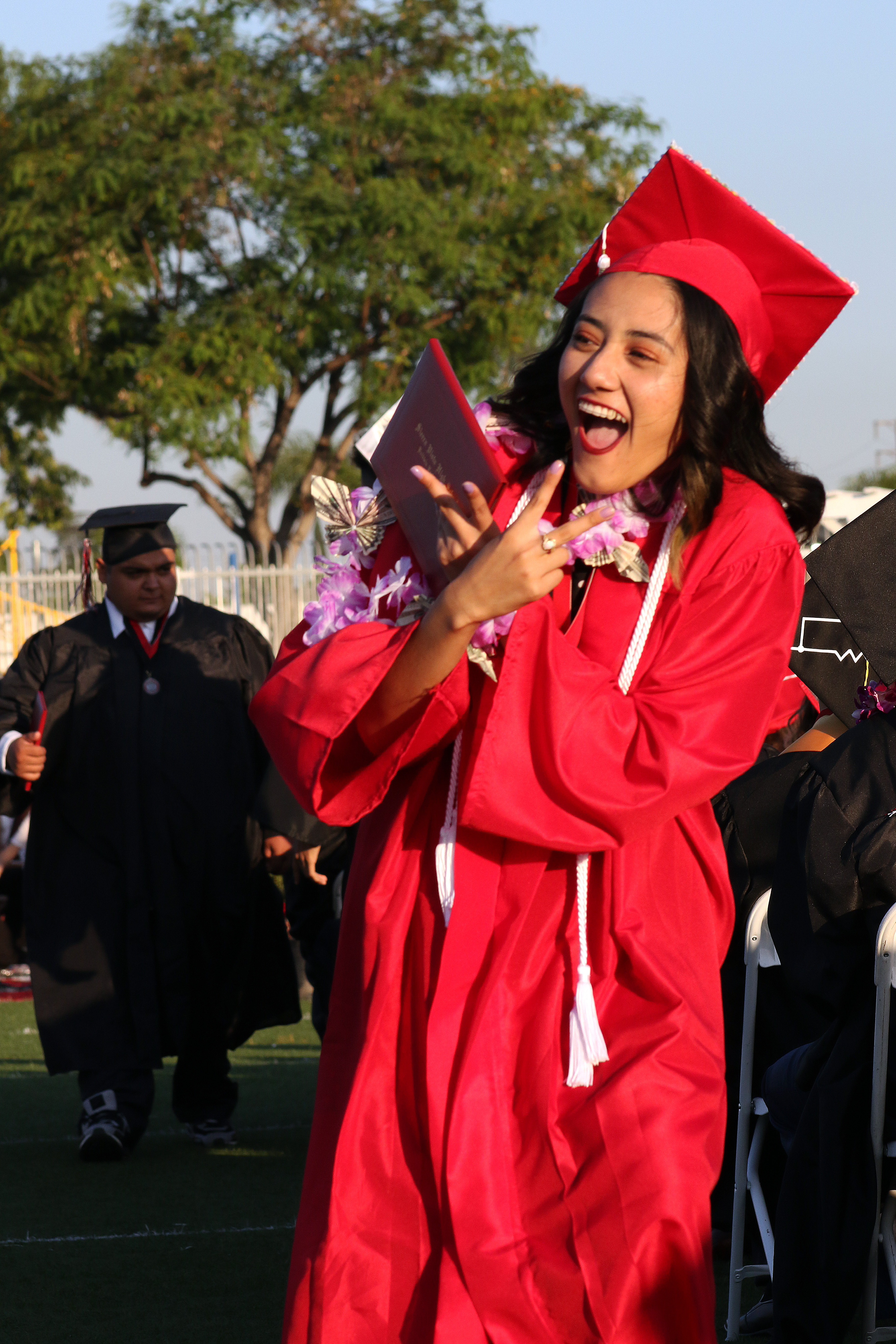 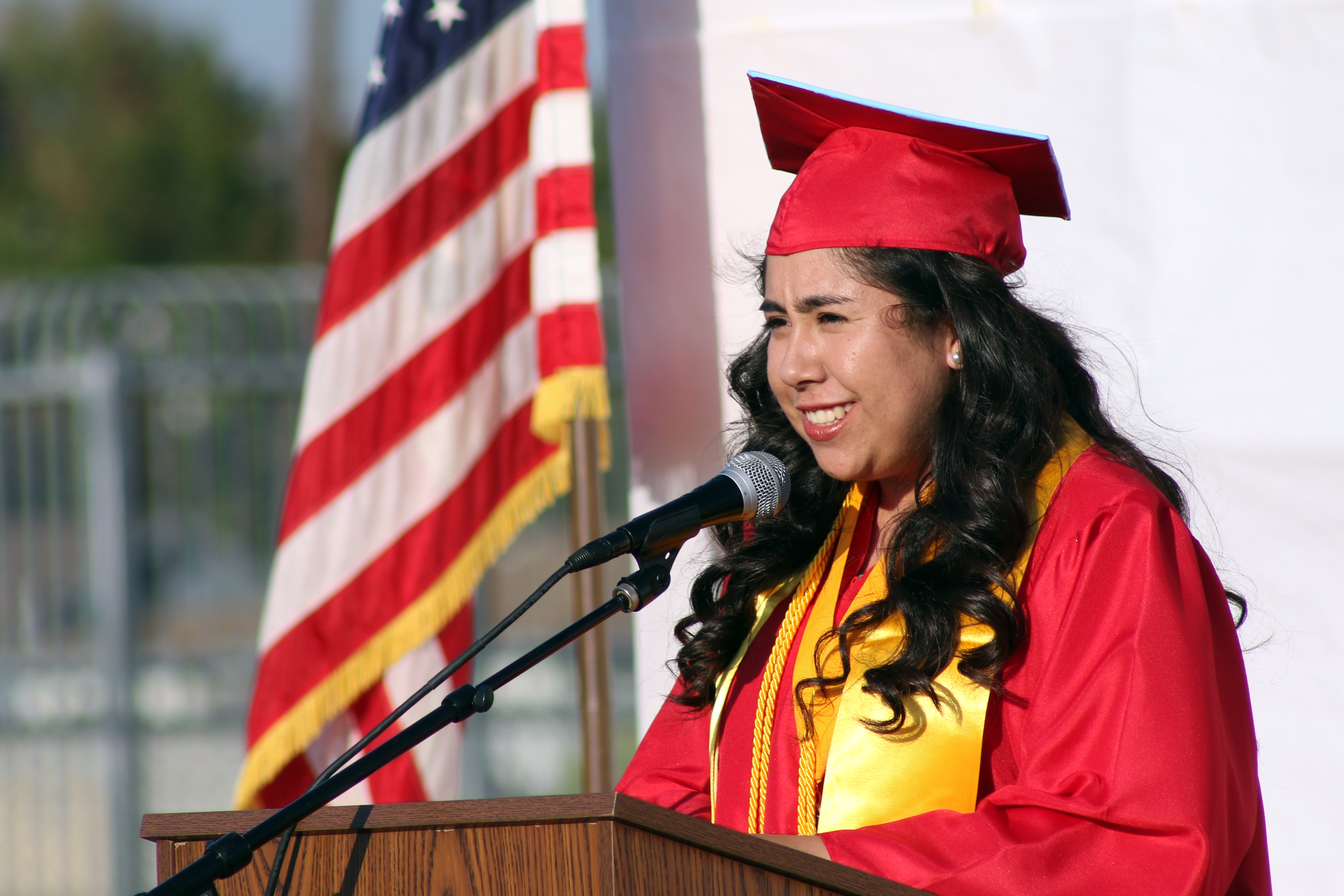 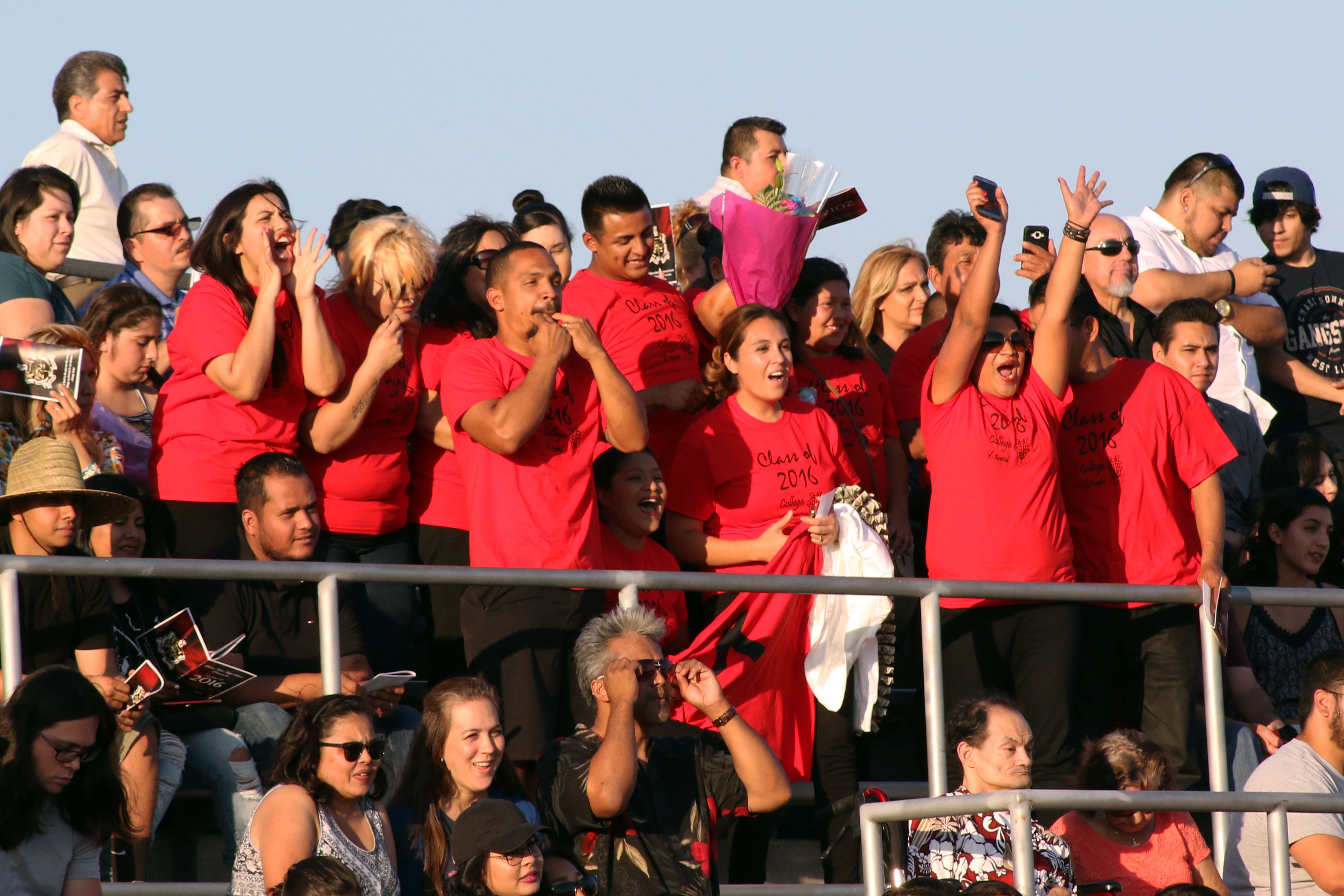 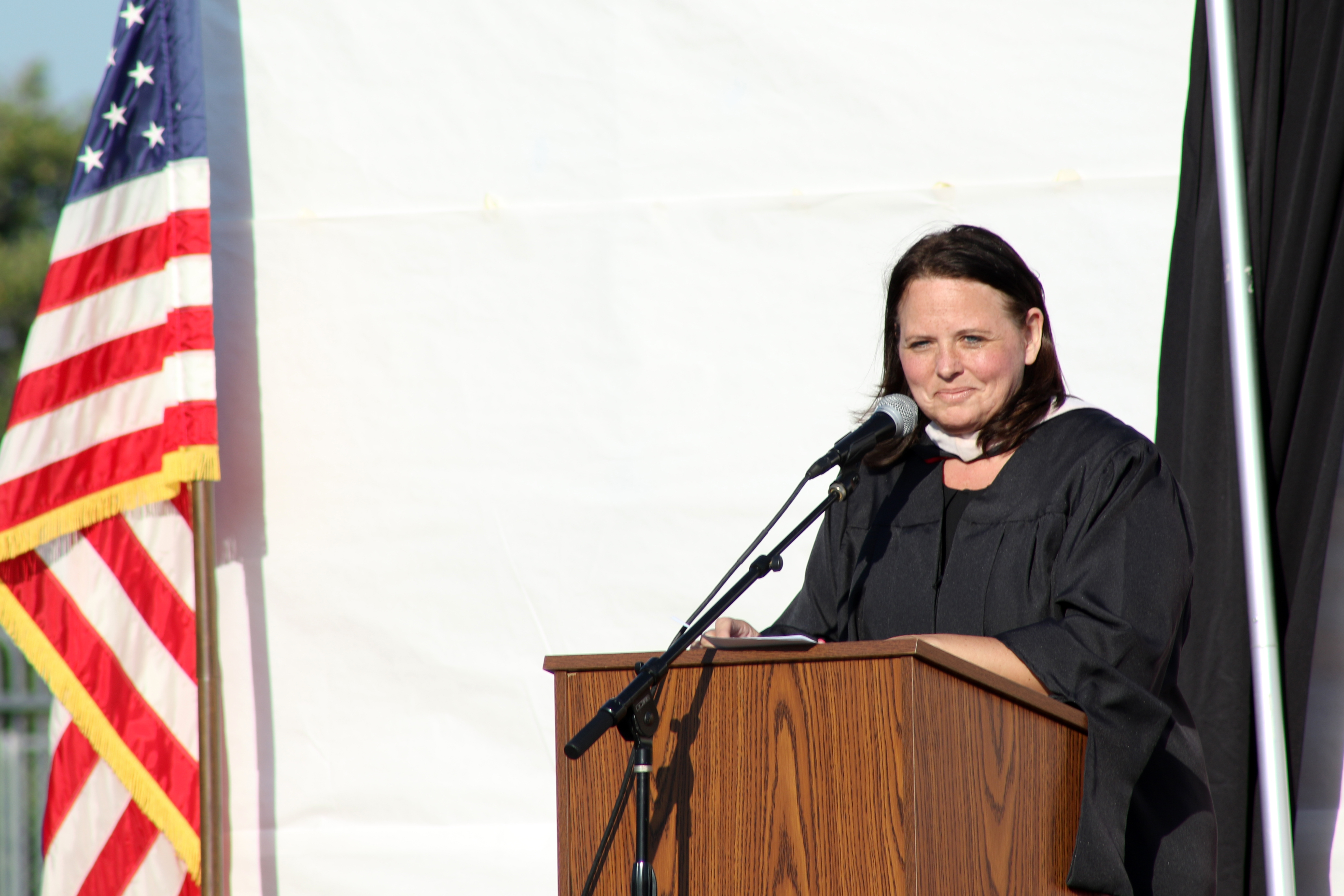 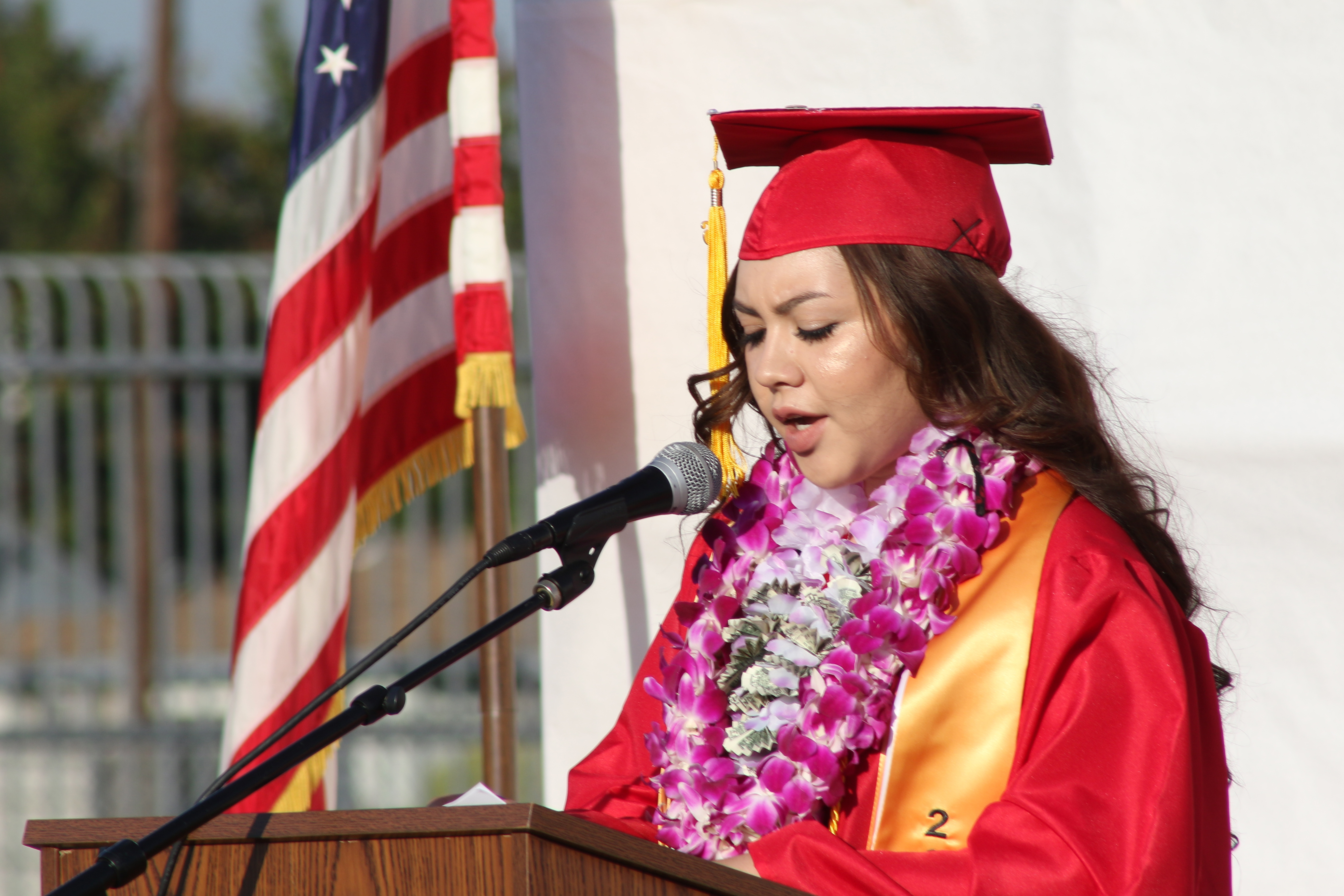 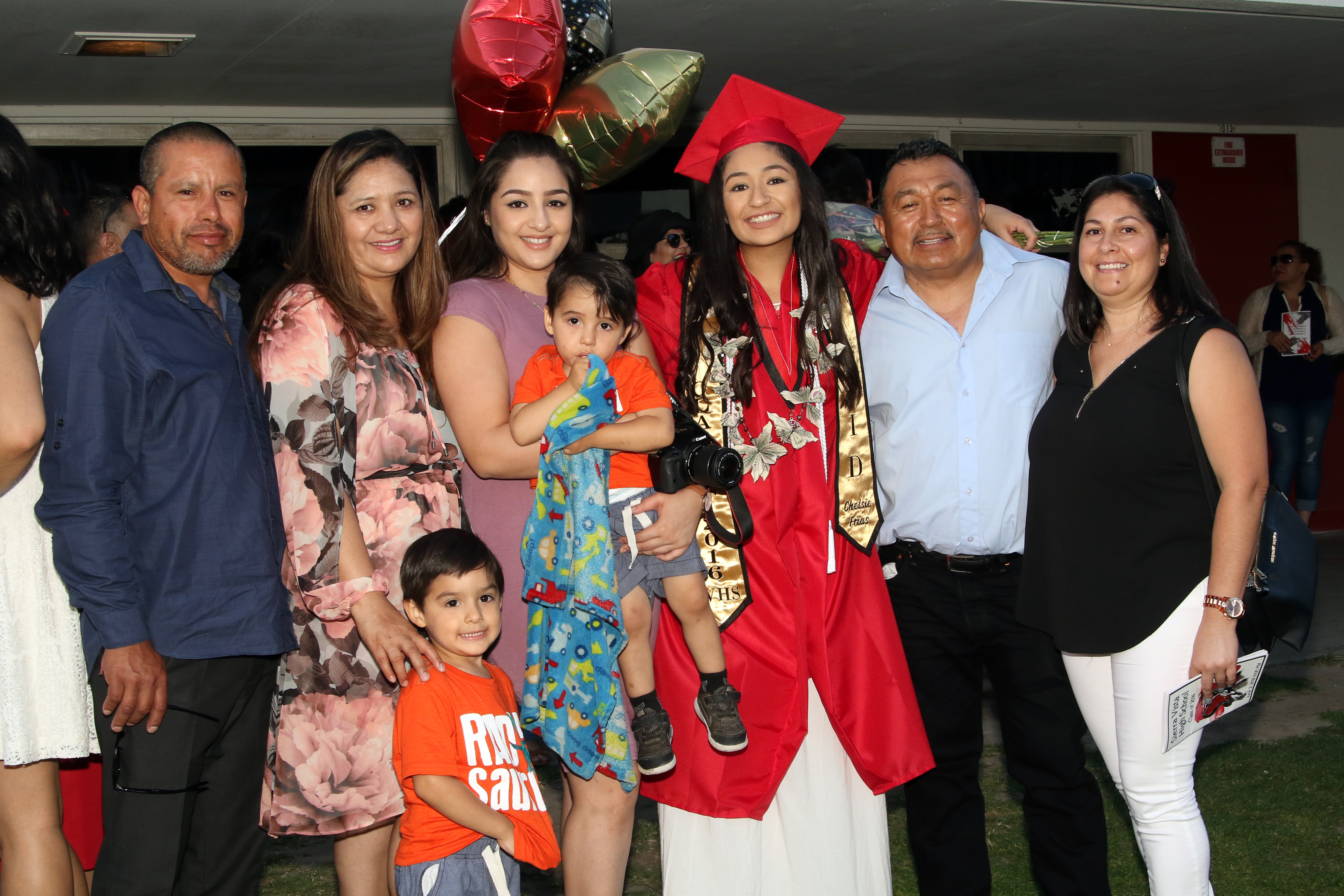 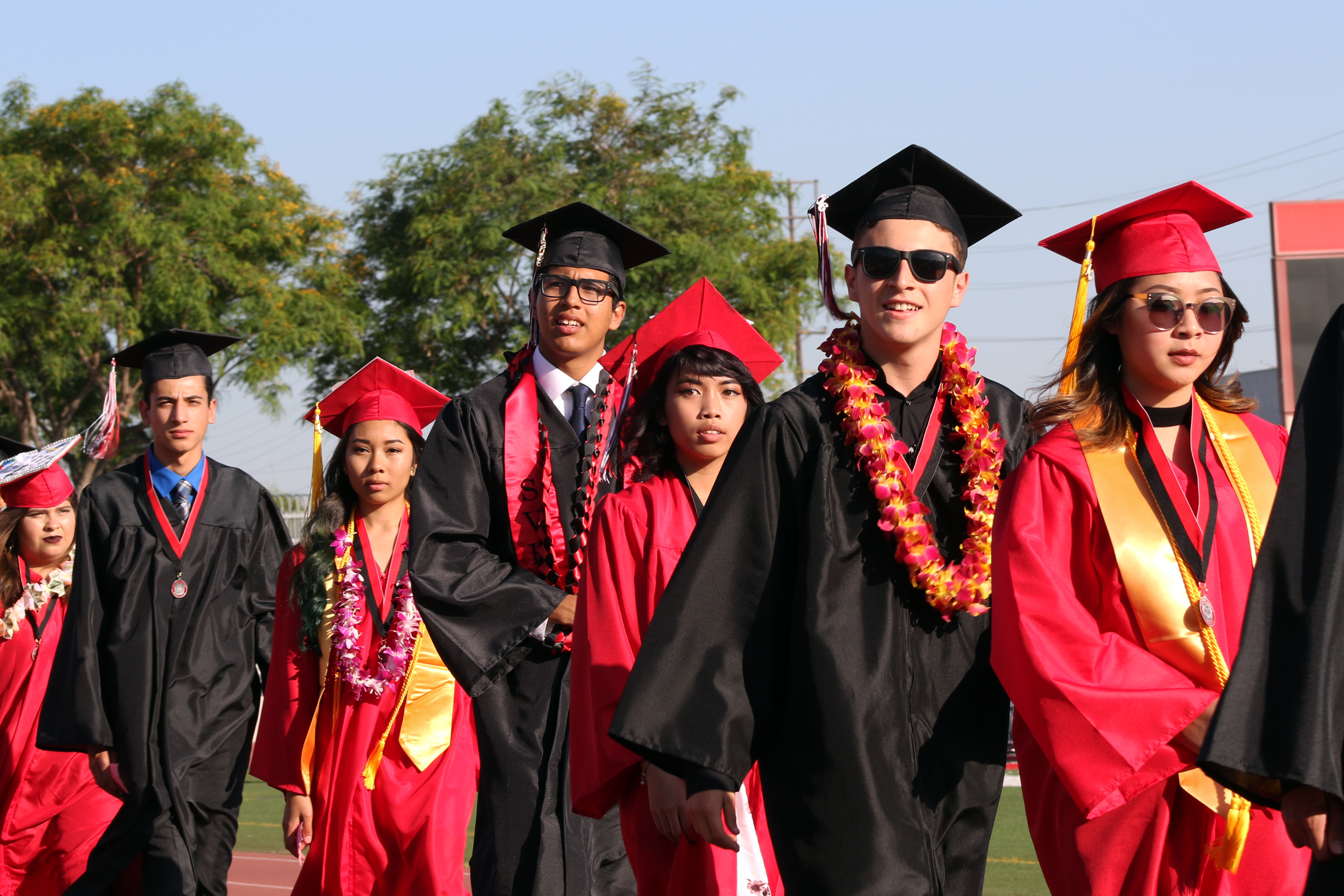